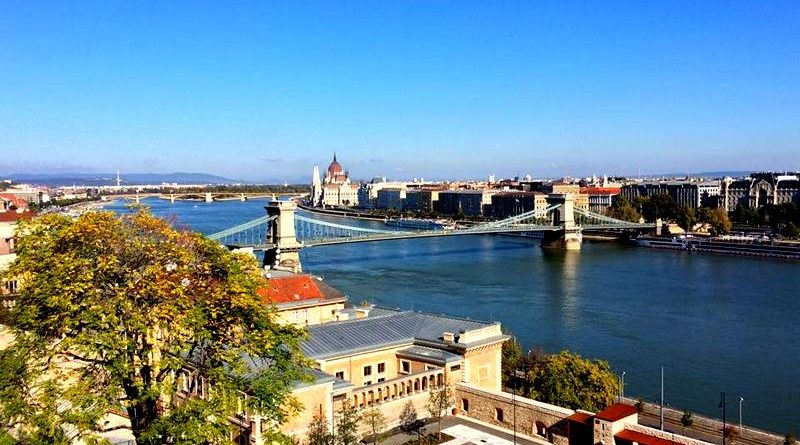 I am sure many of you have heard about Hungary, a nice European country. But, did you know that there are some fun facts about Hungary? Yes, you might be surprised, but here are 6 curious things about Hungary presented by Barbara from Jet-Settera. Enjoy 😉 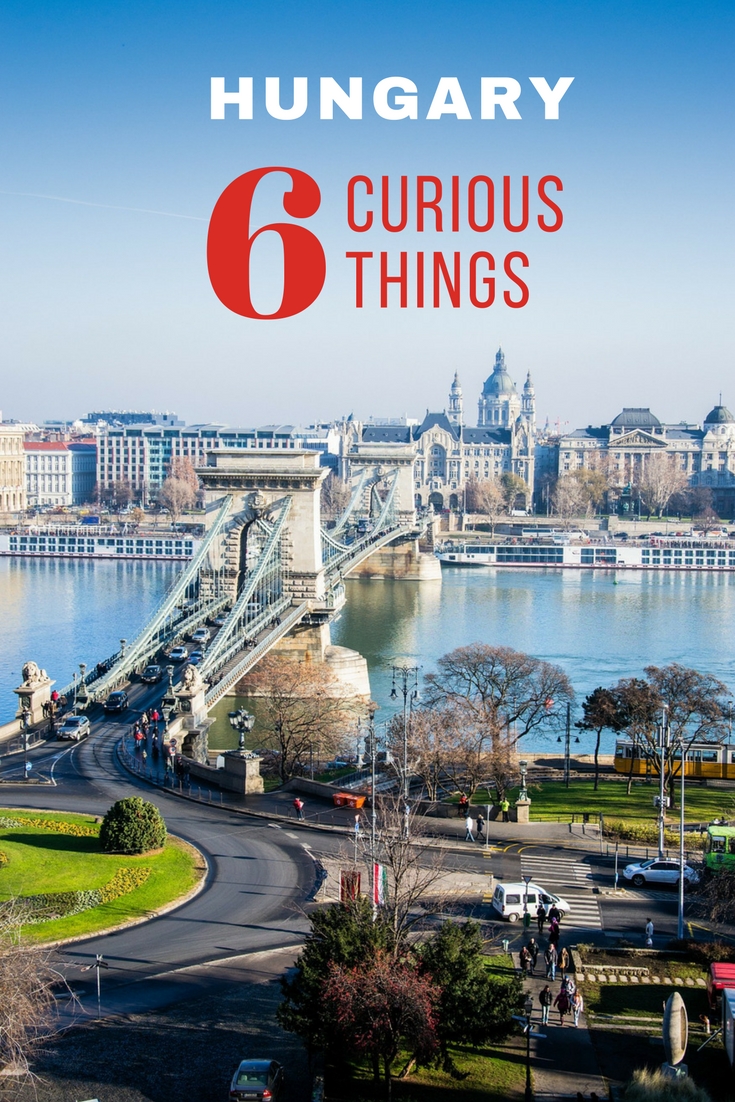 This tiny country in the heart of Europe has a rich, fascinating history, great nightlife and tasty food. It has become increasingly appealing to tourists around the world, but most tourists don’t know some of these interesting facts about Hungary, which I am here to share with you.

1. Hungary is One of the Oldest Countries in Europe

The country was part of the Celtic world, then the Roman Empire. Following the fall of Rome, the Huns settled in the plains of Pannonia and gave their name to Hungary. Hungary was founded in 897 by Attila the Hun. It is one of the oldest countries in Europe. It was established before France, Germany or the United Kingdom. Around 1000 it was one of the largest states of the continent.

3. The Formula One in Hungary

4. Hungarian Language Is One of the Most Difficult Languages In the World

The language is known as Magyar and it is extremely difficult to learn for foreigners. The conjugation can be very complicated. Even Hungarian students study conjugation for many years in school and it is tough even for them. The words can be extremely long, such as: megszentségteleníthetetlenségeskedéseitekért which means: “for your continued behaviour as if you could not be desecrated”. The language is the direct descendent of the language that was spoken by the Huns and it is not related to any of the Indo-European languages. It is only similar to Estonian and Finnish.

5. Hungary Is a Popular Spa Destination

Hungary is one of the most important thermal spa destinations of Europe. The country has about 1500 thermal spas, featuring Greek, Roman, Turkish architecture. Some of the most famous hot springs are Szechenyi Bath, Gellert Bath and Rudas Bath. They arrange electronic music parties in these bath houses on some weekends. These are really amazing parties with great DJs, areal dancers and lightshows.

That’s right you don’t need to go to America to see cowboys. You can just visit the Hungarian Great Plain (Puszta), where you can see traditional cowboys. Hungary has a long history of horsemapship, as the first Hungarians rode their horses from Central-Asia to Central-Europe to settle into their current land. In the puszta, visitors can see how traditional Hungarians lived in nature with their herd and how they prepared their food in the open air in a large pot over fire.

Bio:
Barbara is a London based luxury travel and lifestyle blogger of www.jet-settera.com. She left her country when she was 17 to conquer the world as a model. Ever since she has lived in seven countries and visited 68. She blogs about exclusive destinations and the some of the most prestigious events around the world such as Venice, Cannes, San Sebastian Film Festivals, Oscar Parties in LA, Fashion Weeks in Milan or Paris, yacht parties in St-Tropez as well as Prince Albert’s wedding in Monaco. She also writes about adventure travel across Asia, South-America and Europe. Read about her latest adventures to Indonesia on her blog.
Find her on Twitter, Facebook, Instagram or Pinterest 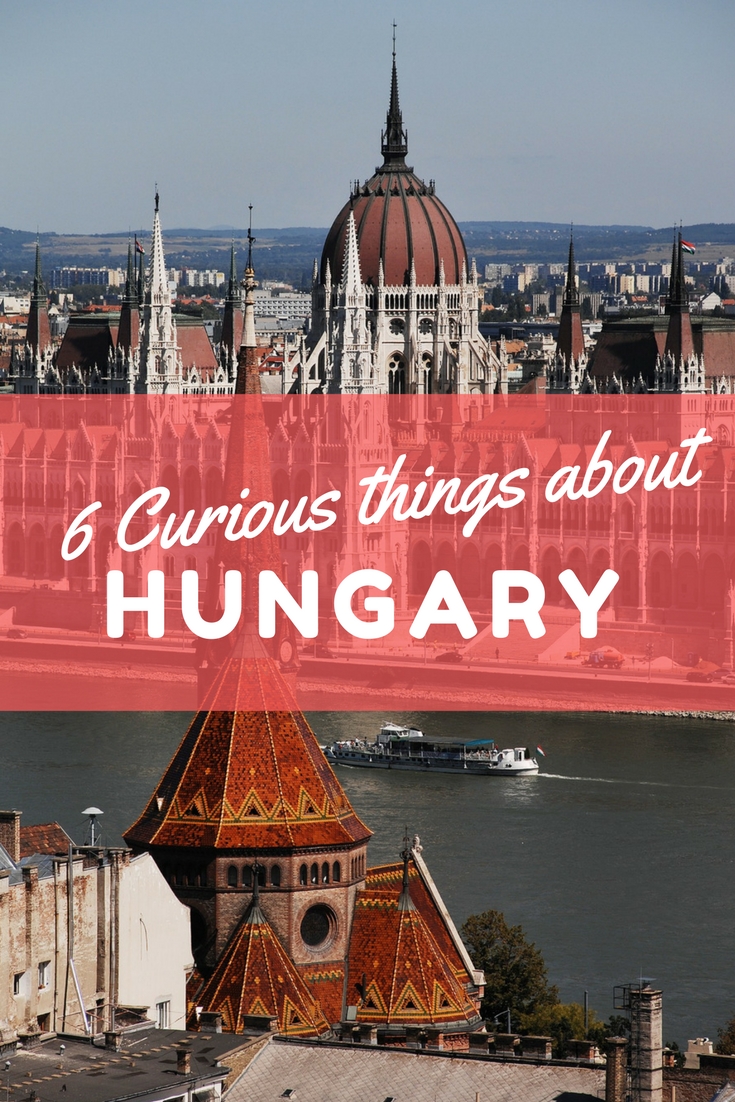 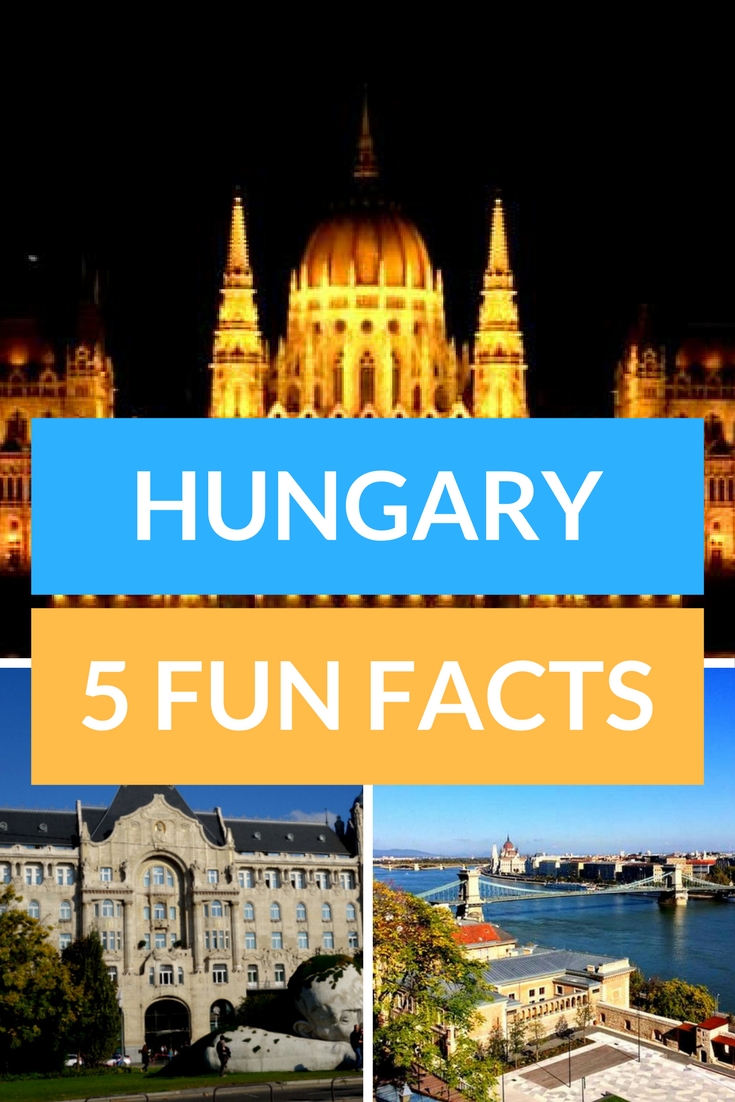 4 thoughts on “6 Curious Things About Hungary”