Belgium has a long and distinguished history and subsequently boasts a wealth of outstanding historical monuments that are protected by the UNESCO World Heritage Trust. At the time of writing Belgium have 10 confirmed UNESCO sites on the list which are detailed below and a further six currently being considered.

Bruges is amongst one of the most visited medieval cities in Europe and with its wealth of historic charm it is little wonder. Encased by dreamy canals, the quaint whitewashed almshouses project an otherworldly feel and the bustling market squares filled with street entertainers positively buzzes with atmosphere. Go in early spring or late autumn to avoid the crowds and explore the city by bike.

Gembloux is a picturesque medieval town in South-West Belgium and is most famous for its prosperous cutlery industry together with the home of racing champion Tony Gillet who designed the world´s fastest car, the Vertigo. Among its claims to fame however, is the town´s UNESCO listed belfry that stands proudly looking over the maze of quaint cobbled alleyways and painted townhouses.

The 12th Century Gothic Notre-Dame Cathedral in Tournai is an example of outstanding architecture that inspired the designs of other churches in the Escaut Valley and throughout Europe for the next 400 years. It was also the birthplace of Scaldian art, examples of which are displayed in the treasury alongside the churches other assembled collections.

The Flemish Béguines was founded in the 13th Century by religious women who were dedicated to retreating from society to pursue their spiritual desires. There were several such convents established in the Flemish region around this period including modern day Ghent, Antwerp and Bruges, but the Grand Béguinages in Leuven is regarded as the most impressive.

The Grand-Place in Brussels is regarded as one of the finest open spaces in Europe and heralds the prosperity enjoyed in the region during the 17th Century. This impressive main square in the centre of the Belgian capital offers a cultural melting-pot yet still evokes a unique character of its own and attracts millions of visitors a year. The 4 Major Town Houses of the Architect Victor Horta

Also in Brussels are the UNESCO World Heritage Sites designed by the esteemed Art-Nouveau architect Victor Horta, namely the Hôtel Tassel, Hôtel Solvay, Hôtel van Eetvelde, and Maison & Atelier Horta. The four townhouses are considered as pioneering works of architecture and sparked the stylistic revolution in Europe at the end of the 19th Century.

Covering 100 hectares in the outskirts of Spiennes are the largest and earliest concentration of mines to be found anywhere in Europe. The Flint mines date back to the Stone Age yet demonstrate a technological ingenuity that is not considered possible for pre-historic man by mainstream archaeologists.

Stoclet House was built in the early 20th Century by visionary architect Josef Hoffman who was given free artistic reign by his benefactor Adolph Stoclet to build him a residence. What resulted was this magnificent Art Nouveau-Art Deco masterpiece which was subsequently added to the UNESCO Heritage list in 2009 – a rare decision as it is a private residency and not open to the public.

Perhaps one of the more unusual historical monuments protected by the UNESCO World Heritage Trust are the four lifts along the Canal du Centre near La Louviére. Located a short distance from each other the hydraulic boat lifts date back to the late 19th and early 20th Century and are the World´s only industrial lifts of their kind to be kept in working condition from that era.

The Plantin-Moretus Museum was built in the workshops of Belgium´s esteemed printing press inventors from the 16th Century whose forward thinking insight designed topography and made impressions of merited artistic works, amongst the Flemish artist Paul Rubens. The museum building is listed by UNESCO however for its remarkable architectural value as much as the invaluable archives and extensive library that it showcases.

As you’ll see, Belgium has a rich array of buildings and architecture for any tourist. So book your Belgian apartment and go and check all this out for yourself! 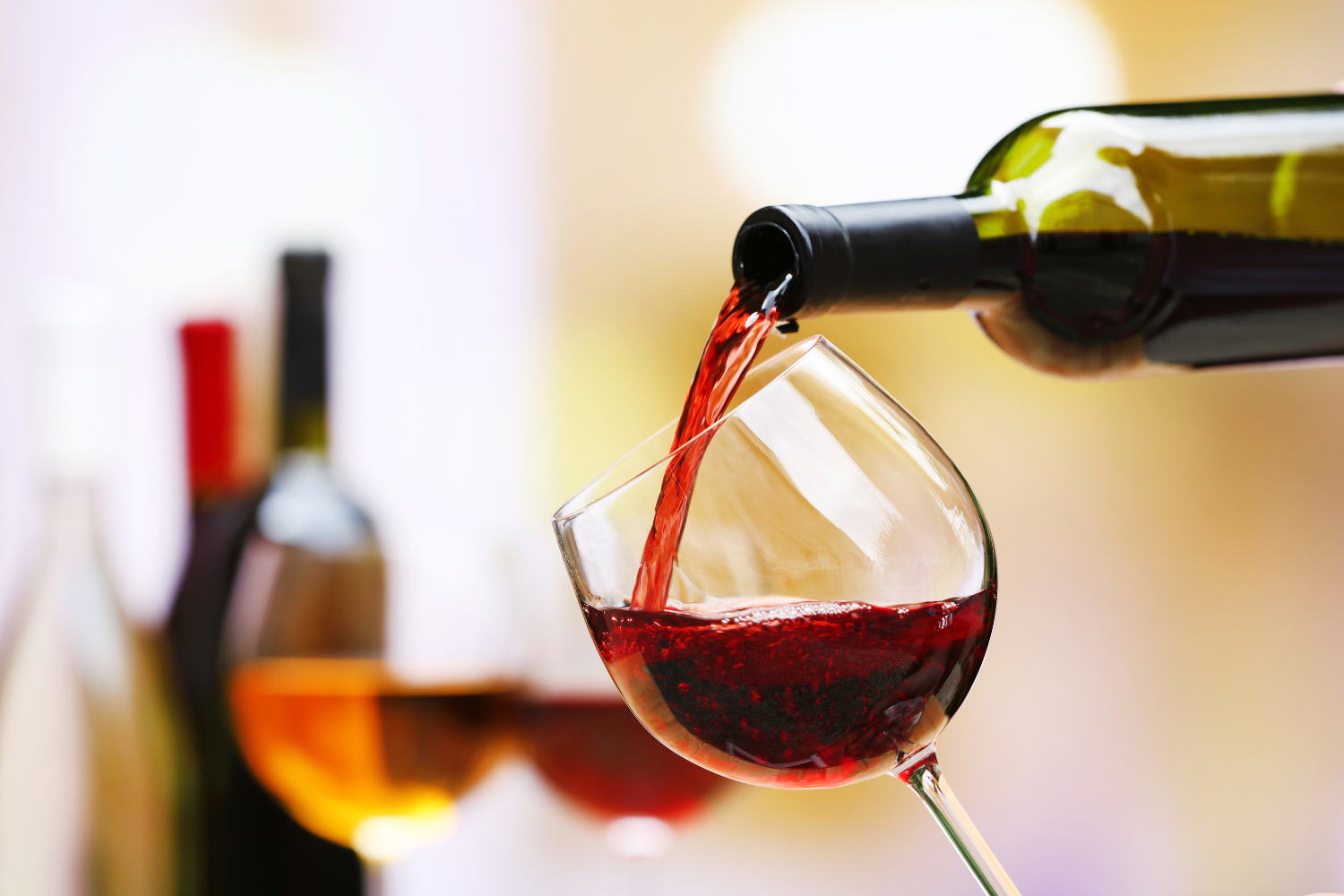 The Four City-Gods of Flanders (2)