Some of the most interesting facts about a city or places to visit somewhere can only be discovered during a longer visit in a given place. Or with the help of a local. So today I’m sharing with you 5 unusual things about Amsterdam presented by Tendelle, who lives now in Amsterdam, from Travel à la Tendelle. This list only goes to show that there is a lot than meets the eye more to discover about any visited city – that is why you will find numerous worldwide curiosities and fan facts on Travel – Moments in Time.

Given the fact that the Netherlands is home to some of the tallest people in the world (men average 181cm and women average 168cm), the size of the staircases in this country has been mind boggling to me. First of all, they are very narrow – each step on a staircase can be as narrow as 15cm wide! To get up or down the stairs, you have to either walk sideways or tiptoe. I’m a pretty small girl and even I struggle with it, so I don’t understand how the Dutch giants manage to climb these stairs.

When strolling along the canals of Amsterdam, you probably have noticed houseboats along the canals in all shapes and sizes. Some look like houses while others are actual boats; some are really charming while others are not as well kept. Indeed, people actually live in these boats! A friend of mine used to think that these were like trailers, where people live if they can’t afford an actual house. In fact, houseboats did use to be housing for the poor. However now these houseboats are the most expensive properties in Amsterdam. If you’re visiting Amsterdam and have a budget, why not rent a houseboat on AirBnb for an alternative experience?

Amsterdam is great for many things, but Dutch food is usually not one of them. Typical Dutch food is very earthy and hearty, featuring dishes like fries and pancakes. However, because of the Dutch colonial history a very delicious cuisine is part of the diet here – Surinamese!

Surinamese is a small country in the north of South America. And they have the most delicious food. Although, when I first arrived in Amsterdam, I was quite confused about why Surinamese food tasted so much like Indian and Southeast Asian food. They have dishes like curries, rice, and roti. Thanks to Wikipedia, I learned that the largest demographic groups in Suriname are actually East Indians (descendants of contract workers from the 19th century), closely followed by Africans, Creole, and Javanese (Indonesian). This explains the food! When you’re in the Netherlands, be sure to try some tasty Surinamese cuisine. My personal favorite is Warung Spang Makandra in de Pijp.

If you find yourself in Amsterdam at the beginning the month, you probably notice a loud siren sound. Dutch people seem oblivious to the noise and go about their day normally while you sit there wondering if you are starting to hear things. This actually is a warning system for emergencies, and they test the system every Monday of the month at midday. In fact, it’s supposed to be heard no matter where you are in the Netherlands. You may ask, what if an emergency does occur at midday on the first Monday of the month? Well then, this may be where the system breaks down…

Bikes and Lobsters in Canals

Amsterdam has 165 canals that add up to more than 100 kilometers of waterways. What do you think are the most interesting things that are found under these canals? Well, for one, at least 12,000 bikes fall into the canals each year, either due to strong winds, vandalism, or accidents. They’re regularly fished out of the canals by Amsterdam’s waterway authority with cranes.

Another interesting thing you can find under the canals… crawfish! They say up to a million crawfish live in the depth of Amsterdam’s canals. Although I personally have not spotted one (yet), apparently young crawfish climb out of the canals after heavy rainfall to explore new territories. Crawfish are not native to Amsterdam’s canals, but a couple decades ago some were released into the canals. Though ecologists were once worried about the presence of crawfish leading to wildlife unbalance, Amsterdam’s herons have since discovered that crawfish are easy prey.

About the author: Tendelle was born in California but grew up in Taiwan. After graduating from university in Boston, she worked in NYC as a management consultant. After 3 years living the yuppy (“young urban professional”) life, she quit in favor of a life of adventure – subsequently traveling in South America for half a year, living in Barcelona for a year, and finally settling in Amsterdam. She’s now doing what she loves, working for a mobile app startup called Party with a Local and growing her blog, Travel à la Tendelle. Follow her on instagram as well. 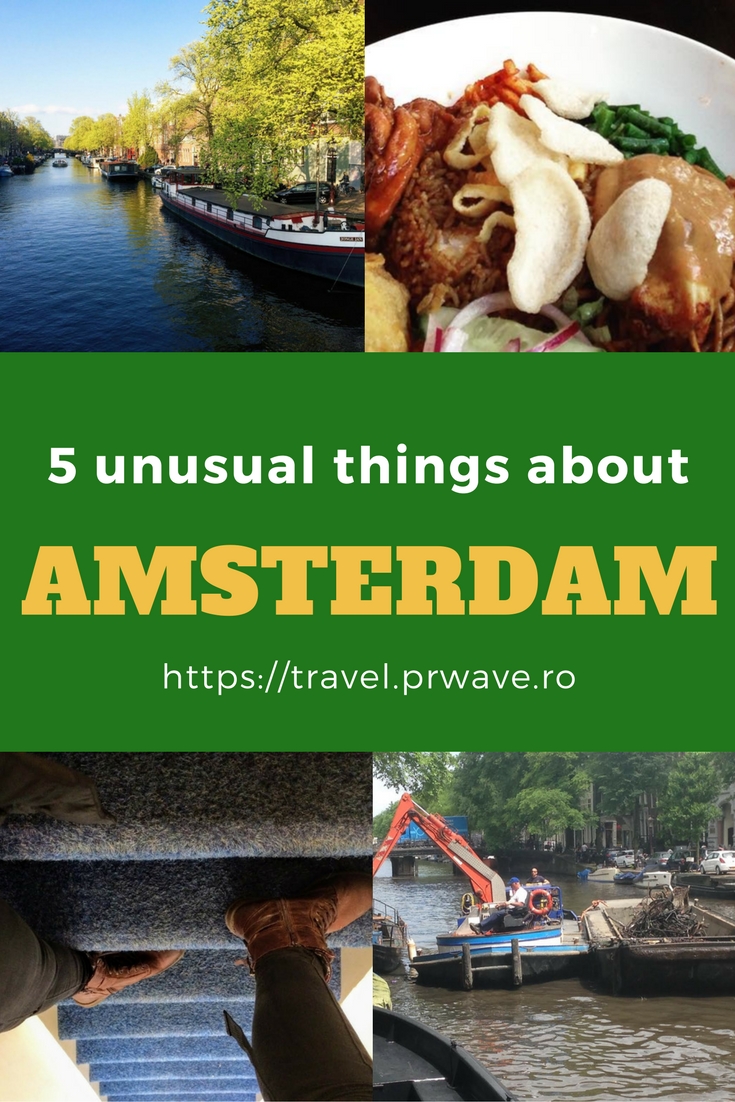 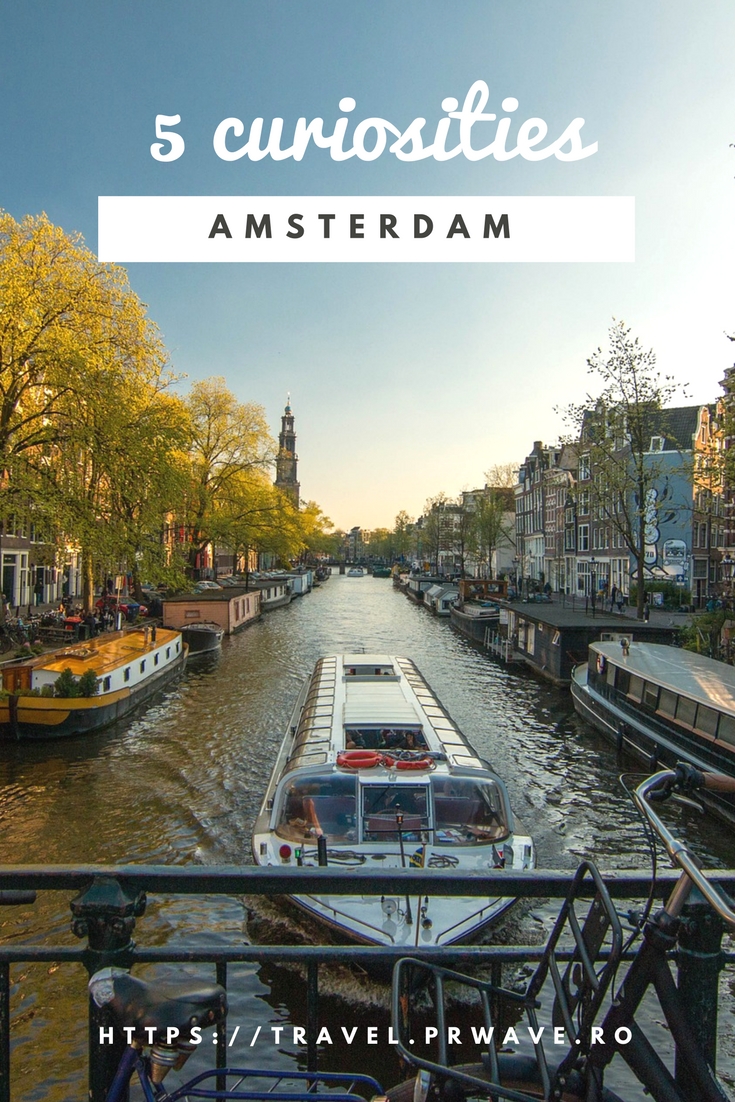 pin made with this photo

9 thoughts on “5 Unusual Things About Amsterdam”