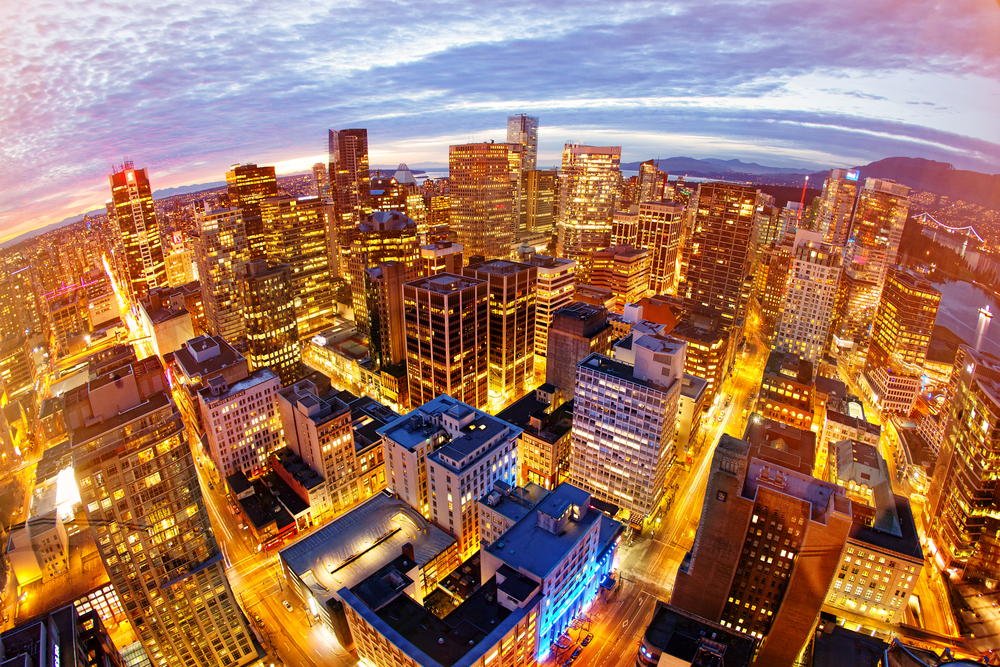 There are some things you have to do and some places you have to go before you die, if you ever want to have lived your life to the fullest. Experiencing new countries and cultures will broaden your horizon and the experiences you’ll make on your travels will enrich your life. It is like Mark Twain said: Travel is fatal to prejudice, bigotry, and narrow-mindedness. Of course, there are some places that are more suited for meaningful travel than others, so we introduce you to three cities, you should visit in your lifetime – and why you should do so.

Culture of the old world: London

The capital of the UK is one of the most astonishing cities in the world. There is something for everyone in this cultural melting pot. Like many countries with a centralized metropolis, Great Britain tends to focus all important cultural hotspots in said city. For instance, in London, there are 45 universities and colleges within the city’s boundaries teaching literally every subject there is.

No need to say it, but it is also the tourism capital of the whole of Great Britain, of course. A trip to London will not only introduce you to the rich culture and history of England, but more or less to the whole world. As one of the biggest colonial powers in the past, the UK brought many cultural riches to London. Just visit the British Museum and see for yourself. Or take a peek into world of the most famous literature ever and visit the Globe Theater. There may be no place in the world offering so much cultural experiences within the limits of a single city.

Nature and the happiest people in world: Vancouver

Vancouver view from the tower, photo from Shutterstock

Recent studies show that Canadians are amongst the happiest people in the known world – and they keep getting happier! Vancouver is generally thought of as the liveliest city in Canada. The metropolis at the coast of the Pacific is brimming with small bars and clubs, art galleries and generally very open and friendly people. If you go there, be sure to get in contact with the locals.

Yes, there are some tourist hot spots, but the true value of a trip to Vancouver lies in the folks that make Vancouver to such a multicultural and open city. Be sure to leave the city, too! Canada’s overwhelming nature with its towering mountains and open plains is something that will soothe your soul for sure.

At the heart of the party: Monte Carlo

There is not only the misleadingly named high culture. Monte Carlos will introduce you to the world of parties, clubs and elegant soirees.

Monte Carlo is actually not a real city, but a district of the city stae of Monaco. You know it well, its suave atmosphere and legendary party scene is the model for online entertainment site, like the Casino Tropez. No wonder, is the casino in Monte Carlo still one of the most luxurious and famous places to gamble. So get into your best suit and head out – there is no party like a party in Monte Carlo. Countless exclusive clubs and cafés will make for a night out you will never forget. And while waiting for the night, be sure to check out the fantastic landscape, the harbor and the castle!

See also  The best things to do in Kuala Lumpur in 2 days: your perfect 2-day itinerary for KL

Dog museums in the world

3 thoughts on “Three cities you should visit before you die”