When visiting Dublin you’ll be spoilt for choice for things to do. Whether you’re into art, history or sport the city has so much to offer that it’s unlikely you’ll find yourself at a loose end. Following is a guide to the city’s best tourist attractions, which will give you an insight into both the old and new Dublin. By Matt Lindley and Przemek Klimkowski

St James’s Gate, Dublin 8
The famous Guinness Storehouse at the heart of the Guinness company offers a self-guided tour of its seven floors, which is well worth checking out. The building of the former brewery, which was erected in 1904 and is surrounded by old cobbled streets, is a sight in itself. Once you get inside you’ll learn almost everything you could possibly want to know about Ireland’s most famous export (unfortunately a detailed recipe is not disclosed). Highlights include a 9,000-year lease certificate for the site obtained by Arthur Guinness in 1759, advertising campaigns used by the company throughout the years, and a crash course in pouring the perfect pint (you’ll gain a certificate at the end). The admission fee includes the freshest pint of the black stuff you’re ever likely to taste, served in the rooftop Gravity Bar, from where you can enjoy a bird’s eye view of the city.

College Green, Dublin 2
Not be missed is a student-led tour of Trinity College, the university where some of Ireland’s greatest writers learnt their trade. Be sure to check out the inner courtyards, along with the Geological Museum and Douglas Hyde Modern Art Gallery located on the campus. The real draw, however, is the university’s Old Library, which looks like something out of a Harry Potter film and houses the Book of Kells, an ancient manuscript of the Gospels written by Celtic monks in around 800 AD. Also worth exploring is the Long Room, a two-level hall containing over 200,000 illuminated volumes in oak bookcases (many of them old and rare) which creates a memorable aura of mystery. Jones’s Road, Dublin
Croke Park Stadium is Ireland’s most state-of-the-art sporting facility and the fourth biggest stadium in Europe. As the headquarters of the Gaelic Athletic Association, the arena hosts games of curling and Gaelic football (both native to Ireland) and offers guided tours of the stadium. On the tour you’ll learn about preparations for match day, check out the dressing rooms and walk pitch-side through the player’s tunnel (you’re not allowed on the turf, though). It’s also possible to sit in the VIP lounge and enjoy the fantastic view of the stadium from the commentary area.

Inchicore Road, Kilmainham, Dublin 8
Kilmainham Gaol, located just 3.5 km from the city centre, is among the largest former penitentiaries in Europe. Infamous for its harsh treatment of inmates in times gone by, it now serves as a museum offering the chance to see what it was like to be a prisoner there. The informative exhibition detailing the prison’s political and penal history is well worth visiting, while the empty cells and courtyard dotted with crosses of convicts shot dead create a prevailing sense of sombreness.

20 Bridge Street Lower, Dublin 8
An evening of food, folklore, and fairies awaits you at The Brazen Head pub, offering a journey back in time to the lives of Irish people from days gone by. The pub is famous for being Ireland’s oldest (dating back to 1198) and a place where you can hear traditional Irish music on most nights of the week. Its restaurant menu is first class too, and many of Dublin’s best hotels are located in the vicinity (see www.hotelclub.com/Ireland/Dublin-hotels). After the evening is over, accommodation is only a short stroll away. 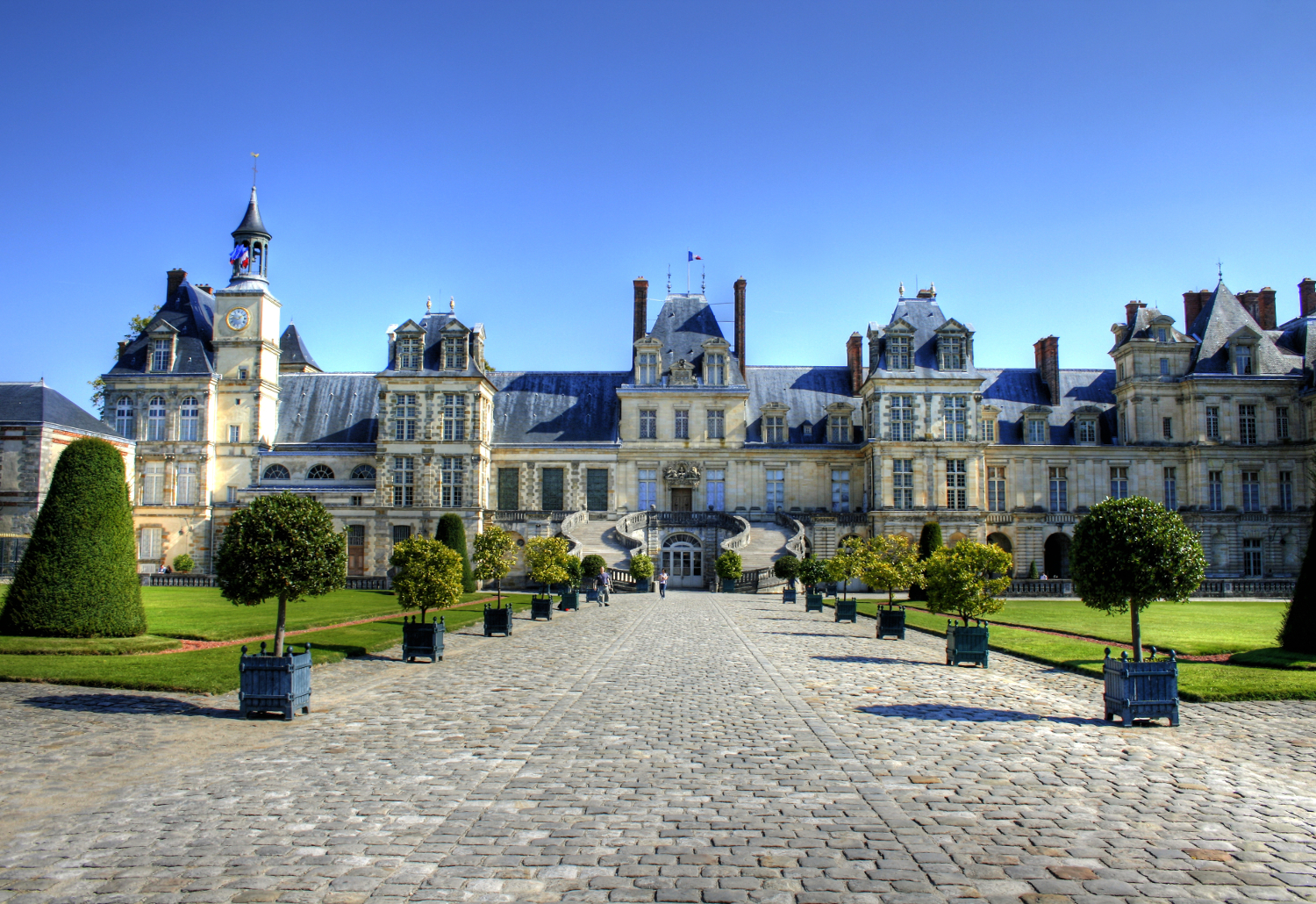 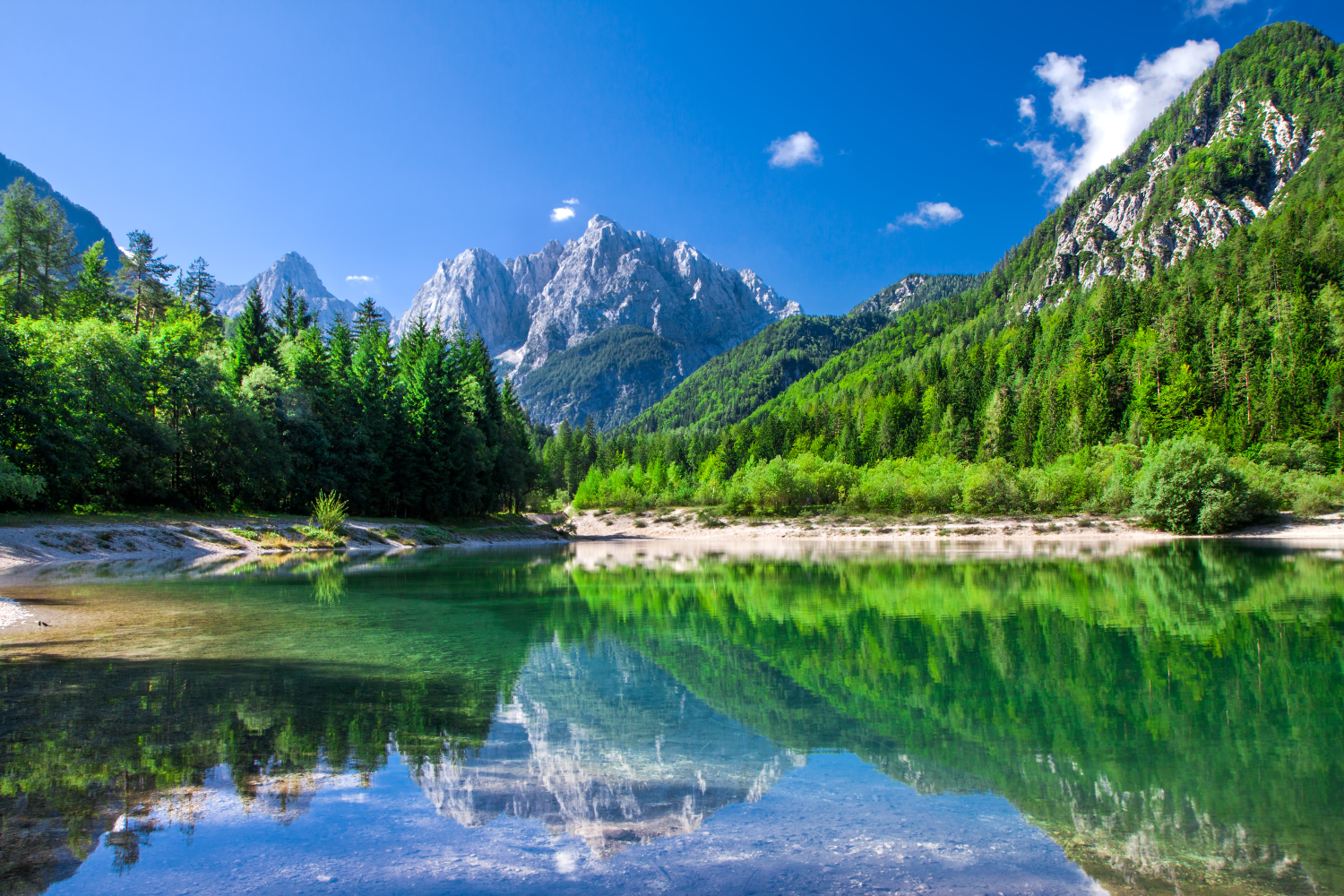