Madurodam is a miniature city in The Hague, Netherlands. The Dutch brag about it as being the smallest city in the Netherlands, which offers you a tour of the most important places around the country.
The amusement park was open in 1952 as a war memorial. It commemorates the war hero and resistance fighter George Maduro who died in 1945 in a concentration camp. The parents of the Dutch hero financed the miniature town intending to donate the profits to charity.

Even though we’re dealing with a tiny-little city, its importance cannot be neglected. Princess Beatrix was the first mayor of Madurodam, holding this position until her coronation in 1980. Every year after that, a new mayor has been chosen by the youth municipal council of Madurodam, which consists of 22 secondary school students from The Hague. The replicas you can find in this city are 25 times smaller than in reality. To be honest, the city seems quite real because everything was exactly replicated. The models are made of synthetic materials (some of them are 30 years old) and the green areas are real. According to Madurodam’s site, they employ 35 full time people just to take care and build the models. The ING office complex, for example, took approximately 4 years to be erected.

So, if you want to feel like Gulliver for one day and discover the Netherlands just by walking around, Madurodam is the place to visit. Personally, I was impressed by all the models and by the fact that the whole city is a complex system of railways, lakes, highways, airports, sea ports, windmills, and towns. To see that I am not kidding, I recommend you watch a small movie I put together with the most interesting activities taking place there. Photo’s by Radu, all rights reserved 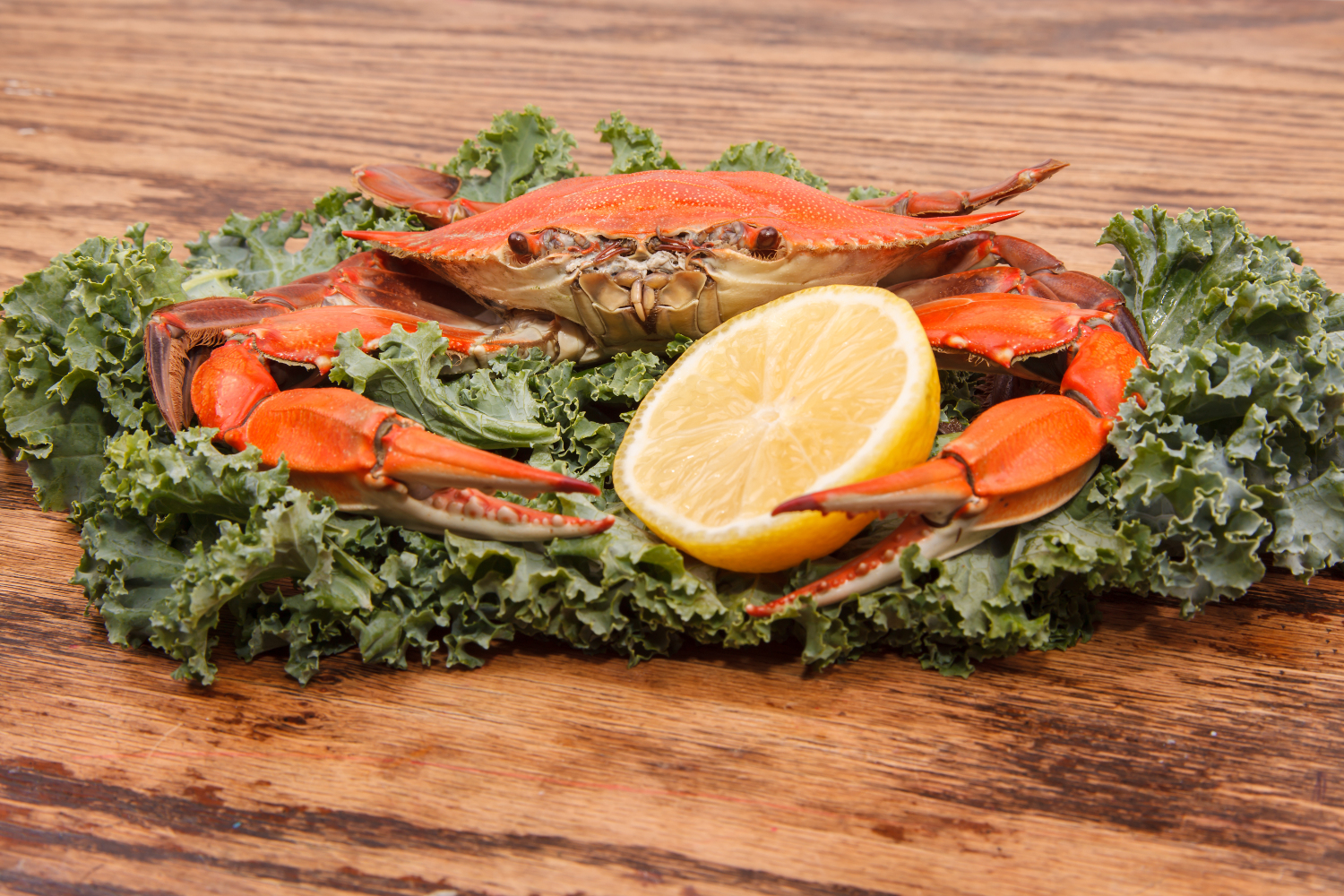 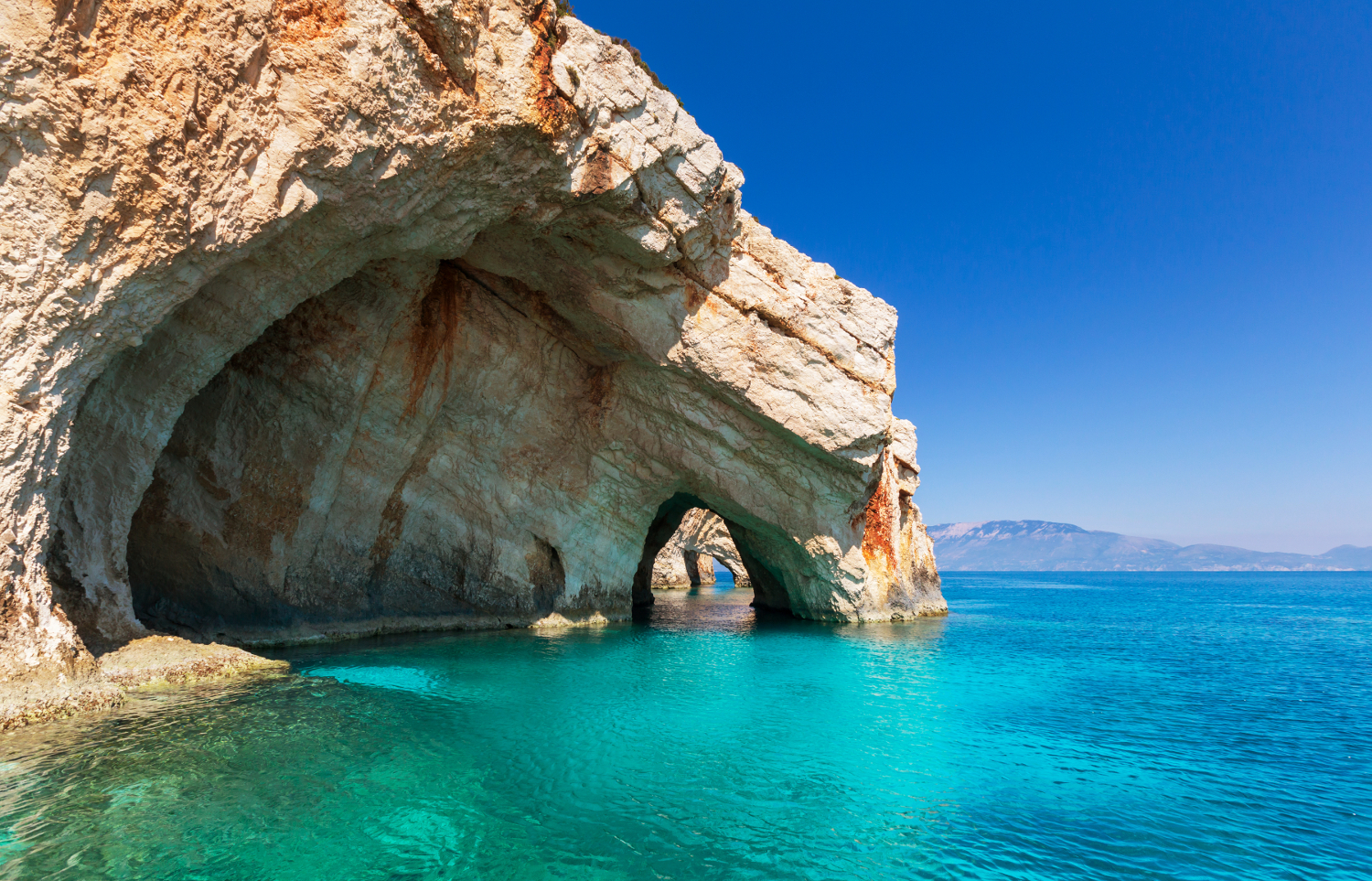 Photo of the week: Hamburg: light between the clouds