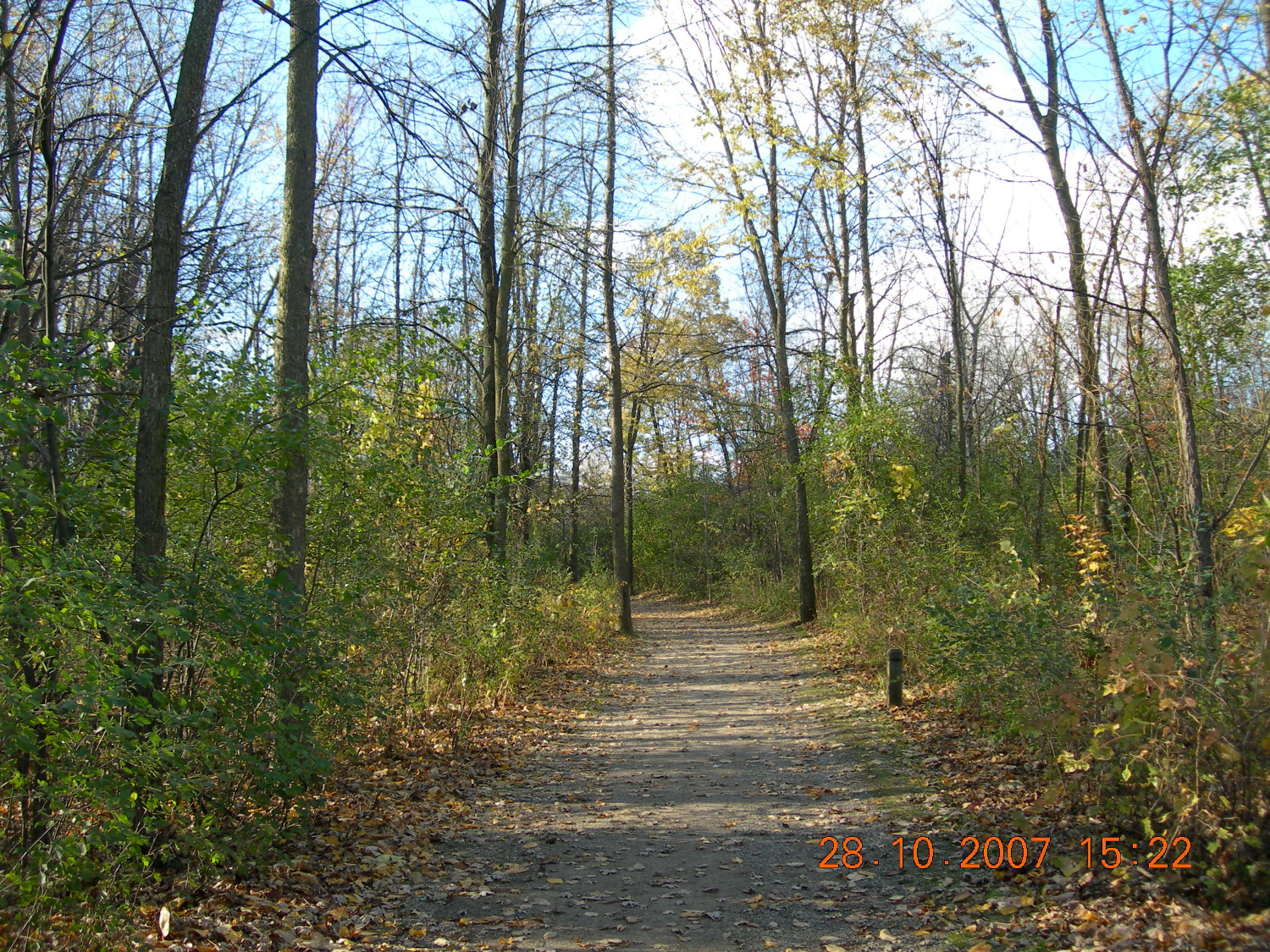 I love nature and parks. I discovered recently a park in Canada called Bois-de-l’Île-Bizard Nature Park and I wanted to present it to you today through some photos from our friend Dan Mitea.

Île Bizard is an island near the Island of Montreal in the Hochelaga Archipelago region.

It was formerly a separate municipality named Ville de L’Île-Bizard, but is now part of the city of Montreal, in the borough of L’Île-Bizard–Sainte-Geneviève. Bois-de-l’Île-Bizard Nature Park is a 201 hectare park which contains marsh lands and several kilometers of nature trails, accessible year round. There is also a small beach at Pointe-aux-Carrières that faces the Lac des Deux-Montagnes. (source)

This park includes sugar maples, cedar groves and marshes, offering a natural decor of exceptional natural wealth. By bicycle or on foot, you can explore the many paths of this large star-shaped park. More info here.