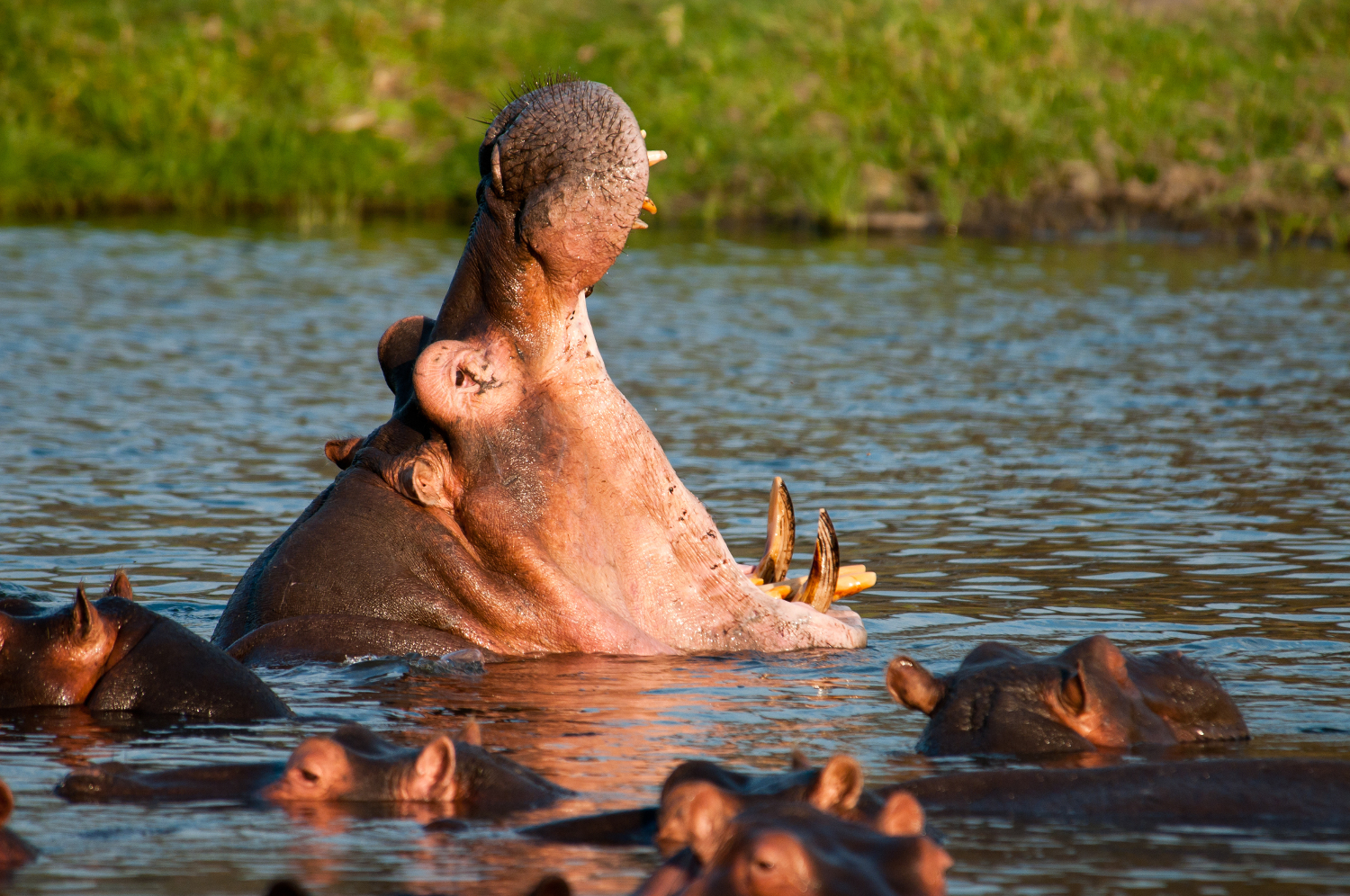 Tanzania is a wonderful country, famous across the globe for its amazing landscapes and for the great opportunities to see wild animals in their natural environment. There are so many wonderful Tanzania parks that it is indeed really hard to choose which one to visit. In the end, personal preferences or the time in the year in which we can visit Tanzania will help us pick the perfect parks and nature reserves to see.

By the way, did you know that Tanzania (actually The United Republic of Tanzania) was formed in 1964 from two separate nation states? But enough history, and let’s see the top parks in this country.

One of the most famous places in Tanzania is The Serengeti National Park. This treeless park is one of the perfect places to spot millions of animals and birds, including large mammals, and keep in mind that this is one of the largest national park in the country (14,763 square kilometers). If you’ll be here in May (or early June), then you will most likely see the annual migration of zebra and wildebeests.

Did you know that this park’s name comes from the Maasai word “Siringet” which translates in „endless plains”?

A World Heritage Site since 1982, the pristine reserve is world’s largest game reserve and a place with a high concentration of wildlife (they say it is second only to the Serengeti one). It is in this reserve that we can find the largest elephant herd in the world. Many savanna animals can be found here and people can take walking tours or river trips in the area.

READ  Table manners across the globe

This is the country’s largest park and one of the best places to go on a Tanzania safari. In Ruaha National Park you’ll be able to see the wild dogs, an endangered species, but also elephants, buffalos, antelopes, and many more animals.

Specialists say that in this park eastern and southern Africa’s fauna and flora meet and blend offering a special wildlife.

I remember loving this volcano’s name when I learned about it in school. It had a special ring, you know? But there is so much more than just this. The Ngorongoro Crater is the largest intact ancient caldera in the world – it is nearly three million years old. Moreover, the crater has a constant water supply that lures here a wide range of animals all year long. Here, around Lake Migadi that is close by, you can see flamingoes!

Giraffes group in the Ngorongoro Conservation Area, photo from Shutterstock

If you want to admire elephants, flamingoes, tree-climbing lions, hippos, zebra, impala and more from a relatively close range, then this is the place for you. Specialists recommend visiting this park during the dry season – January-February and June-September.

If you don’t want to go where everyone goes, then you could choose Tarangire National Park. Smaller than Ruaha, the park is perfect for admiring elephants, tree climbing lions and hundreds of bird species and even huge termite mounds!

READ  Corvin Castle, a photo and an important question

Another great park to visit in Tanzania is Katavi National Park. An enormous flood plain awaits, as well as an important number of wild animals – specific to this area, of course, from hippos to crocodiles, from lions to leopards, antelopes and more, and around 400 bird species. If you want to go here, apparently the best period to visit this park is from July to October.

Though this is one of the smallest parks in Tanzania, Gombe Stream National Park is one of the most famous especially among those who want a remote experience and wish to admire chimpanzees in their natural habitat. Guided walks are available for those who want to take a closer look at the way chimpanzees live. Of course, there are many other species of monkeys that can be found here, as well as more than 200 bird species.

Tanzania is indeed one of the most amazing places to visit if you want to enjoy nature and admire wild animals in their natural habitat.

Thanksgiving – only for the Americans? 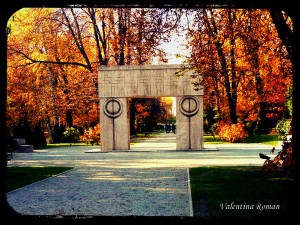