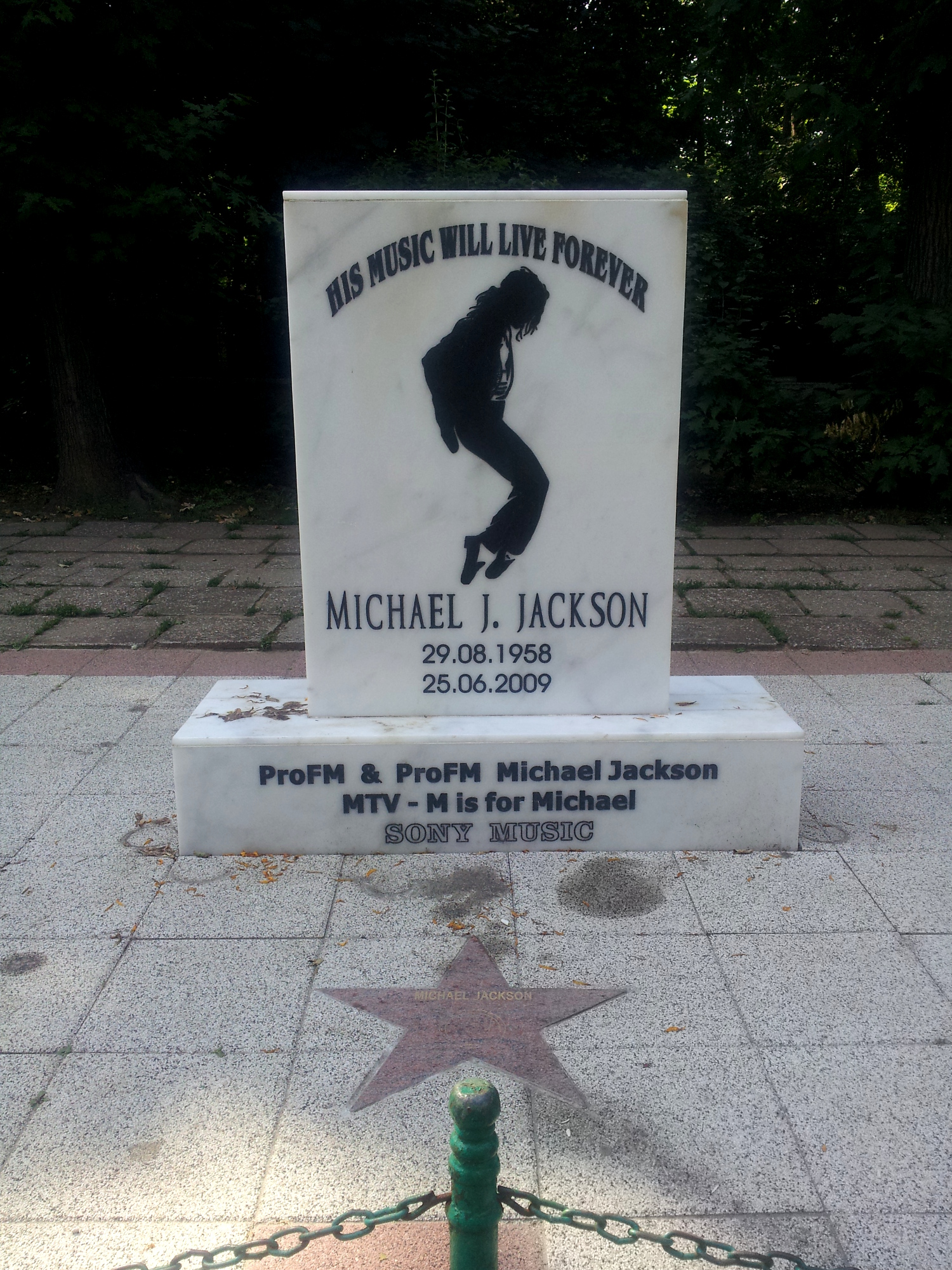 Michael Jackson, known as the King of Pop Music, was indeed a remarcable artist. You may dislike his music, but you cannot but agree that he influenced this art and left a memorable songs, some with a special message.

The artist performed in Bucharest and the concert was highly appreciated – fans were truly happy. And, of course, they were very sad when Michael Jackson died.

As a funny note, on June 25th 2009 Andrei and I were leaving at about 5AM to Austria in our vacation. We were travelling by car and we were listening to a radio station – when, at the 6AM news, they announced the sad news. All day long that was almost the only topic at various radio stations. And yes, all the newspapers we saw in our vacation focused on his death (let’s not forget that it was controversial.)

In September 2009 in Herastrau Park, the biggest park from Bucharest, Romania, a monument dedicated to Michael Jackson was unveiled. The monument is located on the Michael Jackson alley in the same park (Charles de Gaulle entrance in Herastrau Park.) You might laugh, but I only saw the monument this weekend. Why?, you might ask? Well, even if we go to Herastrau as often as we can, we use another entrance and have a different “route” through the park so… But here it is: two sides, black and white monument. Do you like it? (click on the photos for a larger size)

Top Places to See in Miami 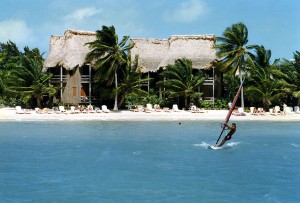 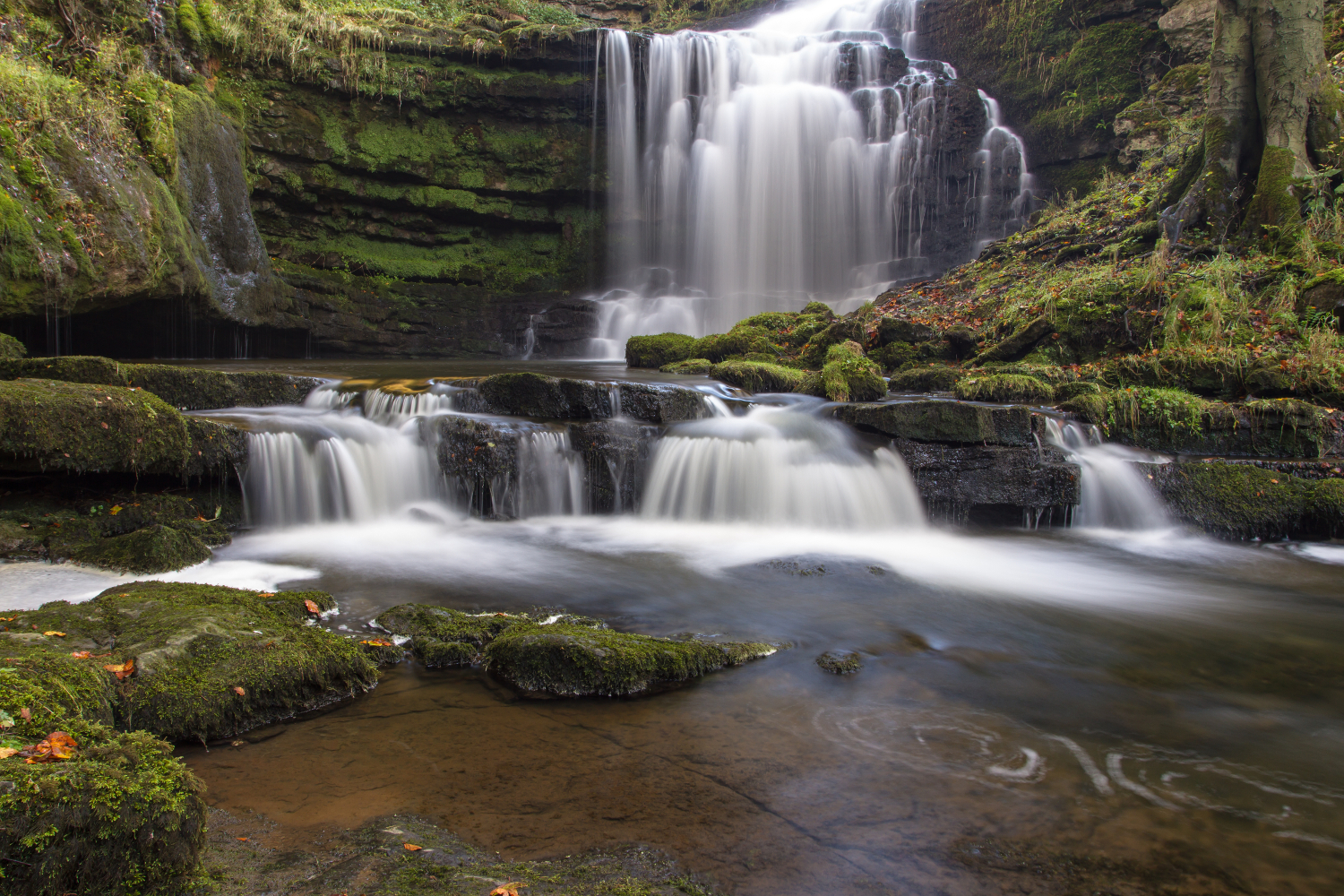 A romantic getaway in the UK? Yes, please