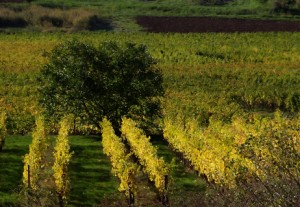 There is so much wine making history in France. Vines have been growing in Burgundy since the 6th century and Bordeaux started suppling wine to the English back in the 12th century where Dom Pérignon worked hard to improve the quality of the still wines of Champagne in the 17th century. The diverse climates in France with the numerous wine regions and wine styles reflect this; Alsace, Loire Valley, Burgundy, Bordeaux, Champagne, Côtes du Rhône, Languedoc-Rousillon, Provence and the South West. Jura Savoie and Corsica also produce wine but in less quantities. READ  Places to visit in Manila: attractions to see on your first trip to Manila, Philippines Many of the wine regions are located within easy access of Paris if taking the TGV, ( the train a grande vitesse). For those staying in France for a long holiday, it may be an idea to rent one of the short term apartments in Paris and then take the train to Bordeaux or Loire Valley and try out the wines in the area.

What to do with your spare time on vacation 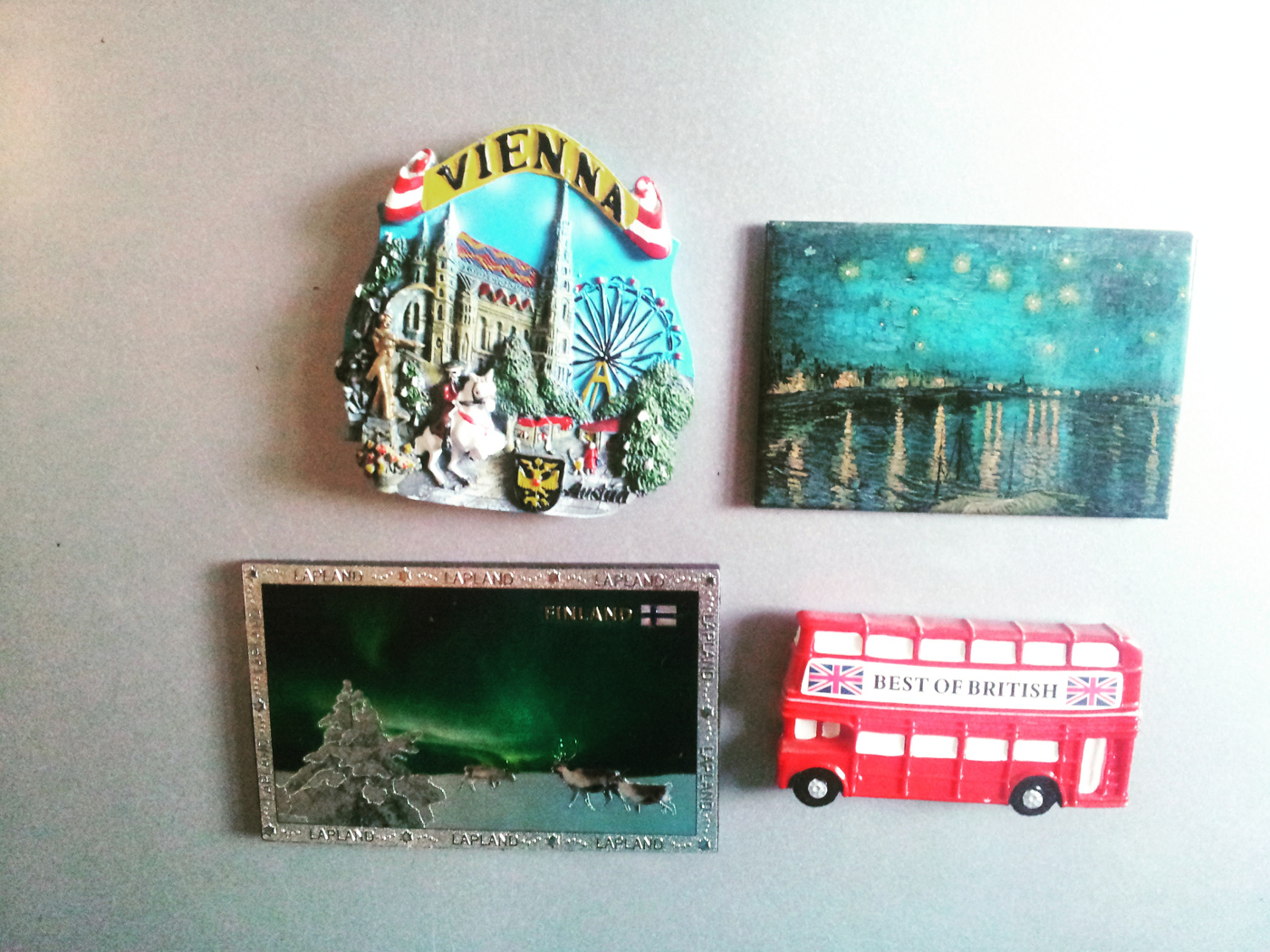 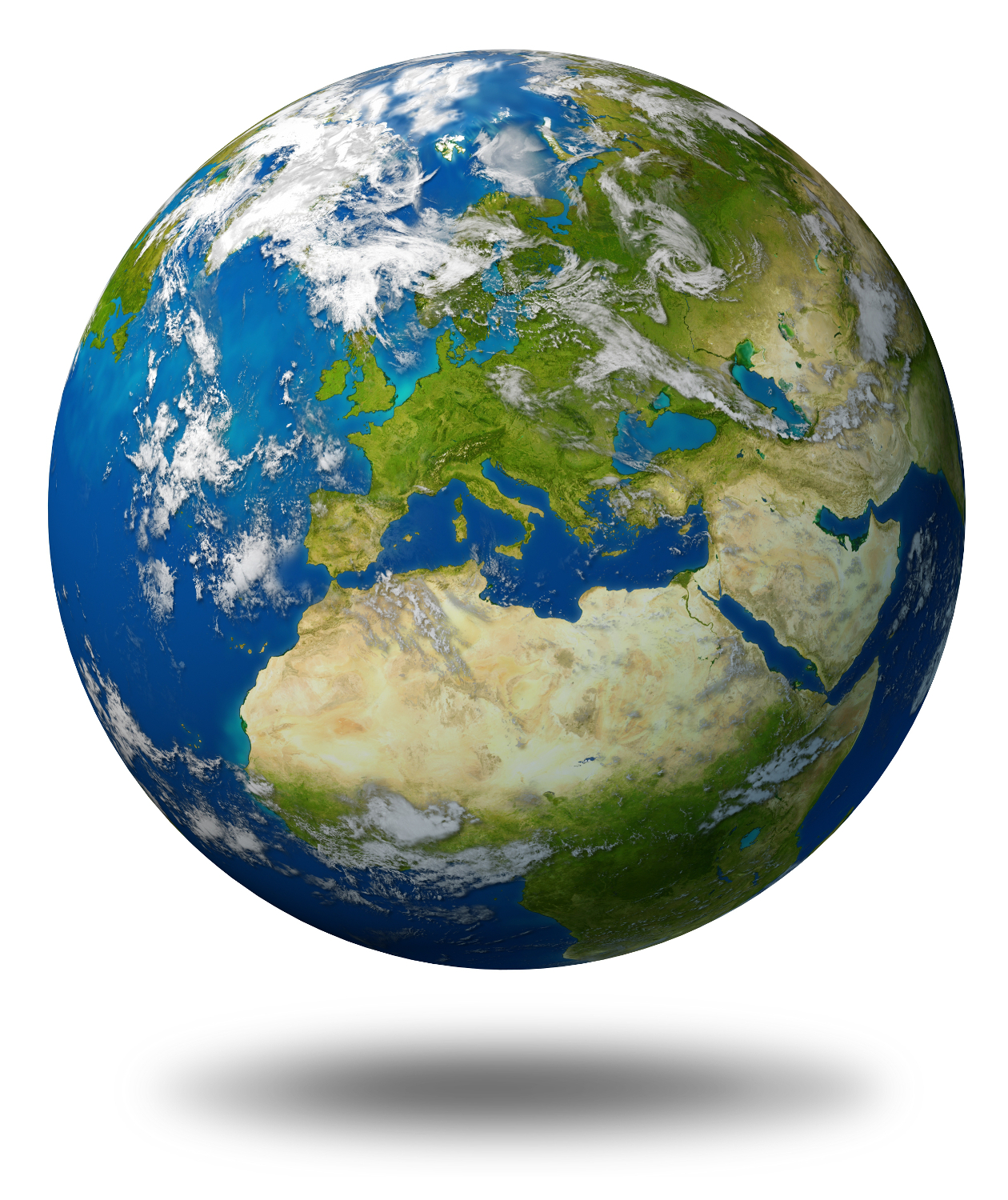