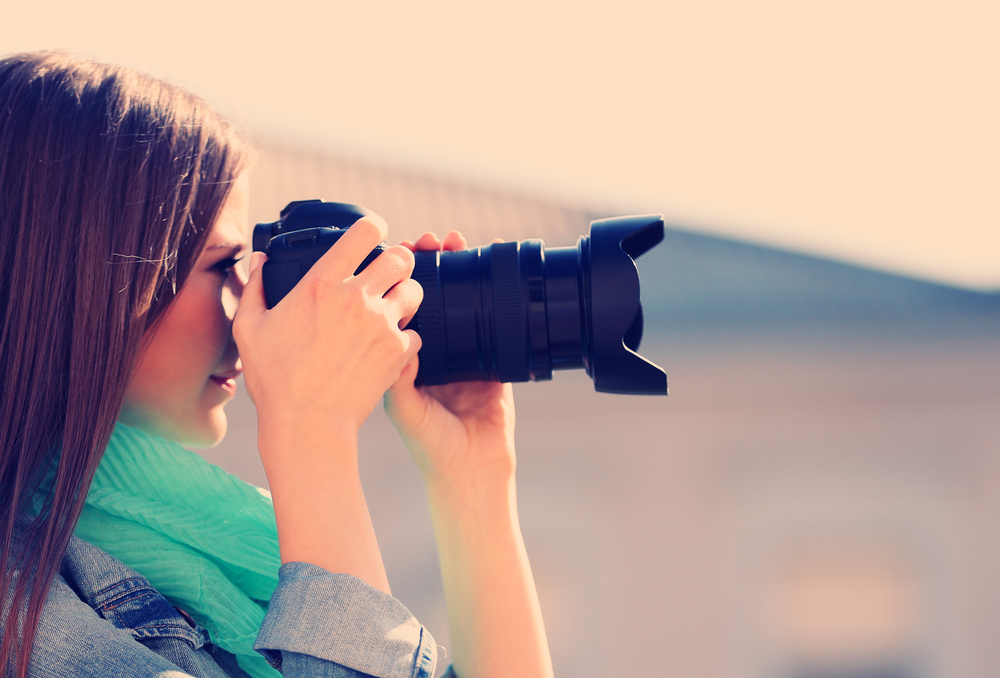 It’s been a while now since the topic of “freedom of panorama” is discussed. And it is an important matter for any traveler with a blog – or for any tourist who wants to take photos. I said, long time ago, that the most important rule in traveling is to do your research. This means covering all possible topics – and photography regulations should also be checked in order to prevent possible law infringements. For instance, in France, there are some regulations that forbid you to publish photos of various buildings in different moments. And that’s not the only country in the EU with such restrictions.

Now, as in any other matter, there are different points of view and perspectives. Some say that this proposal aims to protect architects and artists and their work.

But, on the other hand, in THE digital era is banning photos a real gain for anyone?

People travel and yes, it is only natural to take photos of what they see and love.

Yes, for instance I DON’T agree with taking photos of people – portraits especially – without their permission (not even f they don’t see you!!!) – but I cannot agree with this ban.

True, the ban is, theoretically, imposed only for commercial photos – but there is the grey area of Facebook and Instagram as these sites make money from the photos their users post and retain non-exclusive copyright for all the content published.

And the UK is not the only country where taking photos with famous landmarks could raise an issue – in Belgium you could have a similar problem – according to this article.

The good news is that UK retains the Freedom of Panorama after a recent vote. So yes, photos of London Eye and palaces are still allowed.

However, in what this proposal is concerned, there is a “strange” confusion as a recent post published on the European Commission’s blog argues that there is no such proposal on the table.

One thing is clear though: there are discussions – even if only in media – regarding the habit of taking photos of famous landmarks and publishing them. While featuring them in official, promotional materials should be done WITH the written permission of the authority managing the copyrights (in my opinion, as it involves a financial gain and an image association and yes, you would want too to know who uses your image in a campaign!), people shouldn’t worry that they break a law if they take a photo, whether during the day or during the night, and post it – on their blogs, social media accounts.

Plus, if people in other countries see those amazing photos and hear good things about a given city/country, maybe they’ll want to visit it too – therefore we are talking about free advertising and potential clients so why would you ban that?

This is my take – but I am curious: what do you think? And would you still visit Europe if you couldn’t make any of the photos you take public? (or only a few of them?)