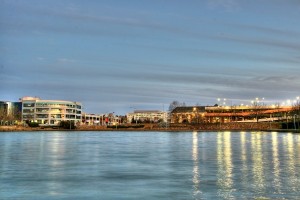 In an international survey released on Thursday, Australia beat United States and Singapore and is now considered as the ideal place for the expats due to quality of life and career prospects.
The Expat Explorer Survey – now in it’s fourth year – was made by HSBC Bank Australia. In an article on Reuters, we find out that “more than 3,000 expatriates in over 100 countries rated nations on a range of criteria from accommodations to food, healthcare and the quality of the commute to work”. The result? “The report suggests expats are putting lifestyle and well-being ahead of money and Australia wins hands down on this front,” said Graham Heunis, head of retail banking and wealth management for HSBC Bank Australia.

The final top 7 ideal countries for expats is:

“Respondents said they were attracted to the higher salaries in Hong Kong and the United Kingdom, while Canada’s lifestyle won it points.” See also  Will You Jet off or Drive off this Summer? 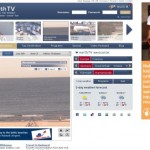