London is a bustling city with 15 million people. At a glance, you might think there is not enough things for children to do to keep them entertained. To the contrary, there are many, you cannot do them all if you are in London for a short time, plus they all can add up to being expensive. Here are just 5 you should visit with your children.

London zoo is located in Regent’s park, with more than 720 rare and exotic animal species. There are different exhibits such as the Gorilla Kingdom, Rainforest Life and Into Africa. The latest exhibit is the Penguin Beach which opened last year in 2011. Here you can see the different Macaroni and Humboldt penguins with underwater viewing areas. Make sure you also go to the feeding tomes so you can be even closer to the animals.

Most children love Harry Potter, what better way to see the adventure is to go to the place itself. Warner Brother Studios Leavesden is where the Harry Potter films were made. Located just 20 mins via train outside of London, you can visit walk through the giant doors into the Great Hall just like Harry and his friends did on their first day of school. Visit Harry’s address, 4 Privet Drive and then takea wonder through Diagon Alley where he bought his first wand. The studio also has the model room which features the Hogwarts building, go for spell lessons in the Potions classroom and then report to Dumbledore’s office. You have to book your date and time for the tour in advance, so make sure you do to avoid disappointing any children.

READ  What did you forget when you traveled? Tips on how to get your forgotten items back!

The London aquarium is located on the South Bank, just next to the London Eye. It is full of interactive activities to keep your children entertained. The rockpool experience lets the children get close to the starfish and crabs. There are a number of feed shows throughout the day where the children can watch the animals have lunch or a snack. New for this year, there is the shark walk, where you can walk through the. You can get up to 25% off on combined tickets for London Eye, Madame Tussauds and London Dungeon.

The wax work collection originally started by Madam Tussauds in 1835 is a must see attraction. Get up close and personal with the stars without having to queue. There are over 300 wax figures and new models are added regularly. Walk through the 14 different interactive zones and take part in the Marvel Super Heroes 4D movie experience. Madam Tussauds is on Marylebone road, nearest station is Regent’s Park or Baker Street. The Planetarium is just next door.

Located on the South Bank, by London Bridge, the dungeons is one of the most popular tourist attractions for all the family. It is fun for adults too. It is not for the faint hearted as there are over 40 gruesome and grisely exhibitions in the dungeon. Walk down the Victorian streets of London during the Jack the Rippers’ time and see some of the barbaric torture methods used during Henry III and during the French Revolution. A new attraction is a recreation of the effects of the Great Plague which killed thousands in the England in the 17th century. One ticket will give you access to 14 shows during the tour, 3 exciting rides plus see a 1,000 years of London history. Your kids will be learning history without them even realising.
When visiting the capital with the family, rent one of the many short term apartments in London. Live like a real Londoner and let the kids have their own room, many of these apartments are located near the main tourist attractions.

Jo Turnbull is a travel blogger writingabout interesting places to visit all over the world. She caught the travel bug when she was very young, having taken her first plane at 3 weeks old and then spent much of her childhood living abroad. Since leaving university, she has travelled extensively and continues to discover new interesting places on a budget. Follow her on twitter to see where she is heading to next.

In September on Travel – Moments in Time 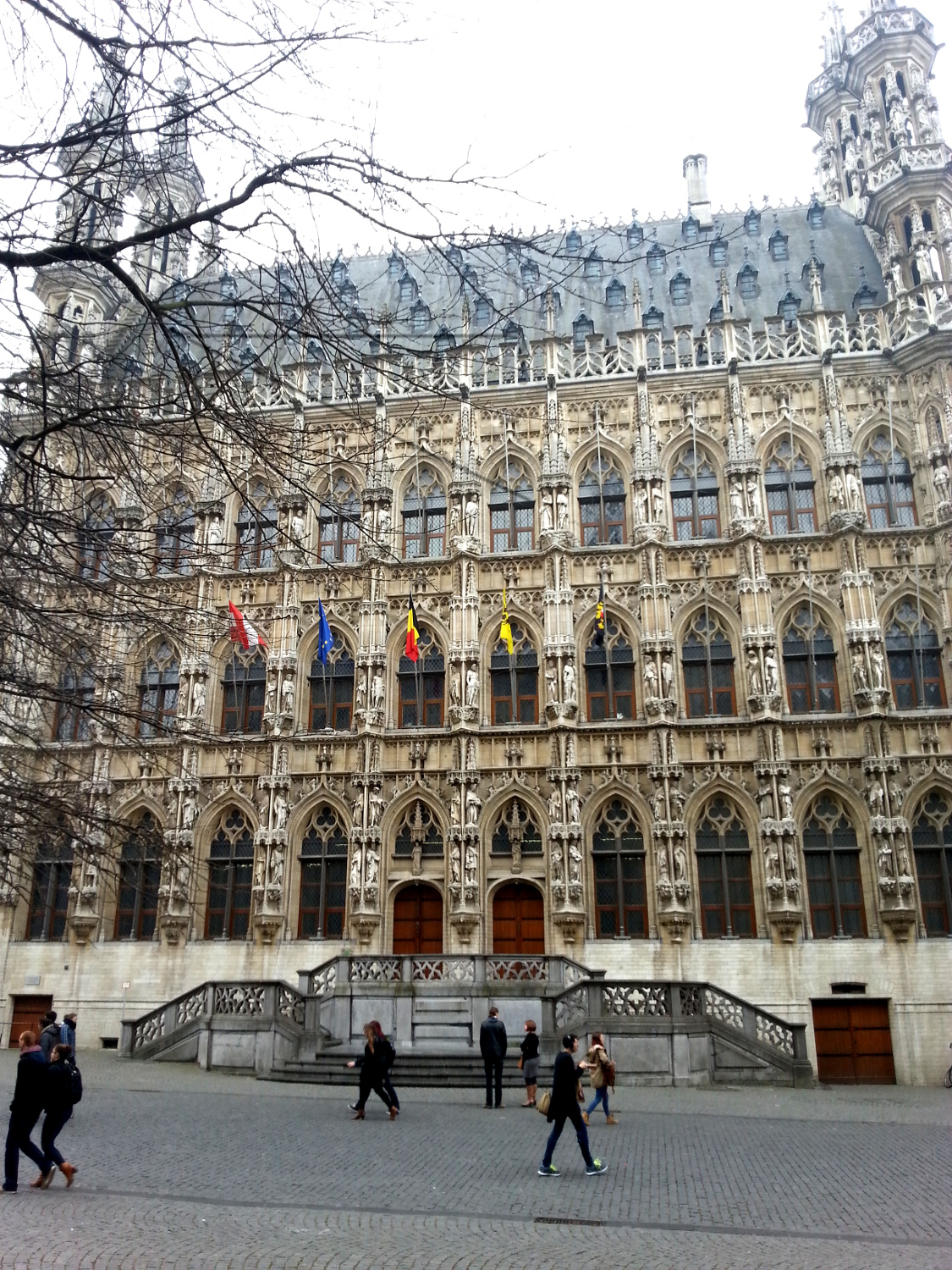