p>Berlin, Berlin….the city celebrated in President John F Kennedy’s speech in 1963. In the last half a century, the area has undergone huge changes, most notably the demolition of the Berlin Wall in 1990. Yet the city has so much more to offer than just the remnants of the Cold War and if you find yourself in Berlin with a spare 48 hours you will be spoilt for choice about how to fill your time.

Below are some ideas about things you could do and places you could visit.

See the city from on high

Whilst modern day Berlin is undeniably cosmopolitan, the architecture in the city tells a fascinating story. Due to the devastation caused during the war, old and new buildings nestle alongside each other and the best place to truly appreciate this melting-pot of history, culture and post-modernism is from up above.

The Reichstag, the German Parliament building (which was actually built by a British architect) offers a wonderful panoramic view. Although you have to book in advance, the domed roof is made entirely from glass and gives a unique 360 degree view all over the city.

An alternative site is the Panoramapunkt, which whizzes visitors to the 25th floor of the Kollhoff Tower in Europe’s fastest lift. Once you have reached the giddy heights, you can enjoy a meal on the roof terrace and watch the multi-media exhibition which guides visitors through Berlin old and new. The domed roof of the Reichstag – visitors without a fear of heights can climb to the top to enjoy unrivalled panoramic views! Source: //www.flickr.com/photos/80755490@N00/525045088/sizes/m/in/photostream/

Of course, whilst Berlin has successfully reinvented itself as a venue of culture, it’s divided past remains visible with many monuments dedicated to the days of split rule. And you don’t need to be a history buff to appreciate the significance of many of the sites and to absorb how different life must have been.

The demolition of the Berlin Wall remains one of the most iconic events in recent history and small chunks of crumbled rock remain visible in many places around the city. However a stretch of the Wall around three quarters of a mile long has been left in place on the south of Wedding and Mitte, to give visitors an idea of how the city would have looked prior to 1990.

Berlin has many museums featuring events from its history, but it is one of its monuments marking the past that many visitors flock to. Brandenburg Gate remains erect, standing in the area previously known as no-man’s land between the East and West of Germany.  It is possible to get right up to the Gate and many tourists combine this with a visit to Checkpoint Charlie Museum.

But of course whilst there are many available opportunities to soak up the atmosphere of the city’s sombre past, modern-day Berlin also offers visitors plenty of places to let their hair down and have some fun!

This is never more apparent than in the Friedrichstadt-Palast, the biggest theatre stage in the whole world, eclipsing even Las Vegas. The top nightspot in Berlin, more than 100 different artists perform in shows which include an on-stage swimming pool weighing 225 tons and an ice-rink! The main stage is more than 2200 square metres and visitors should expect a high-tech extravaganza with a very modern feel.

If shows are not really your thing, Berlin also has a thriving night-life with clubs open all night long and raves lasting throughout the following day. Berghain is one of the most famous clubs in Europe, with some fans describing it as the home of techno. Housed in a former power station, it offers an unusual vibe with a unique design, attracting eccentrics and fans of the dance genre alike. The Panorama Bar which is part of Berghain has a well-known trick of flashing open the shutters during daylight hours to coincide with the beats in the tracks being played – a sporadic event which sends the crowd wild.

Berlin is a city with so many things to do, there are plenty of hotels and car hire options available for Berlin. You could spend the 48 hours without a wink of sleep and still not cover a fraction of what it has to offer. With parks such as Mauer Park providing all kinds of markets and entertainment, the Schloss Charlottenburg with its opulent palace and Golden Gallery and even the Friedrichshain Open Air Cinema, the only thing for certain is that you will never get bored! 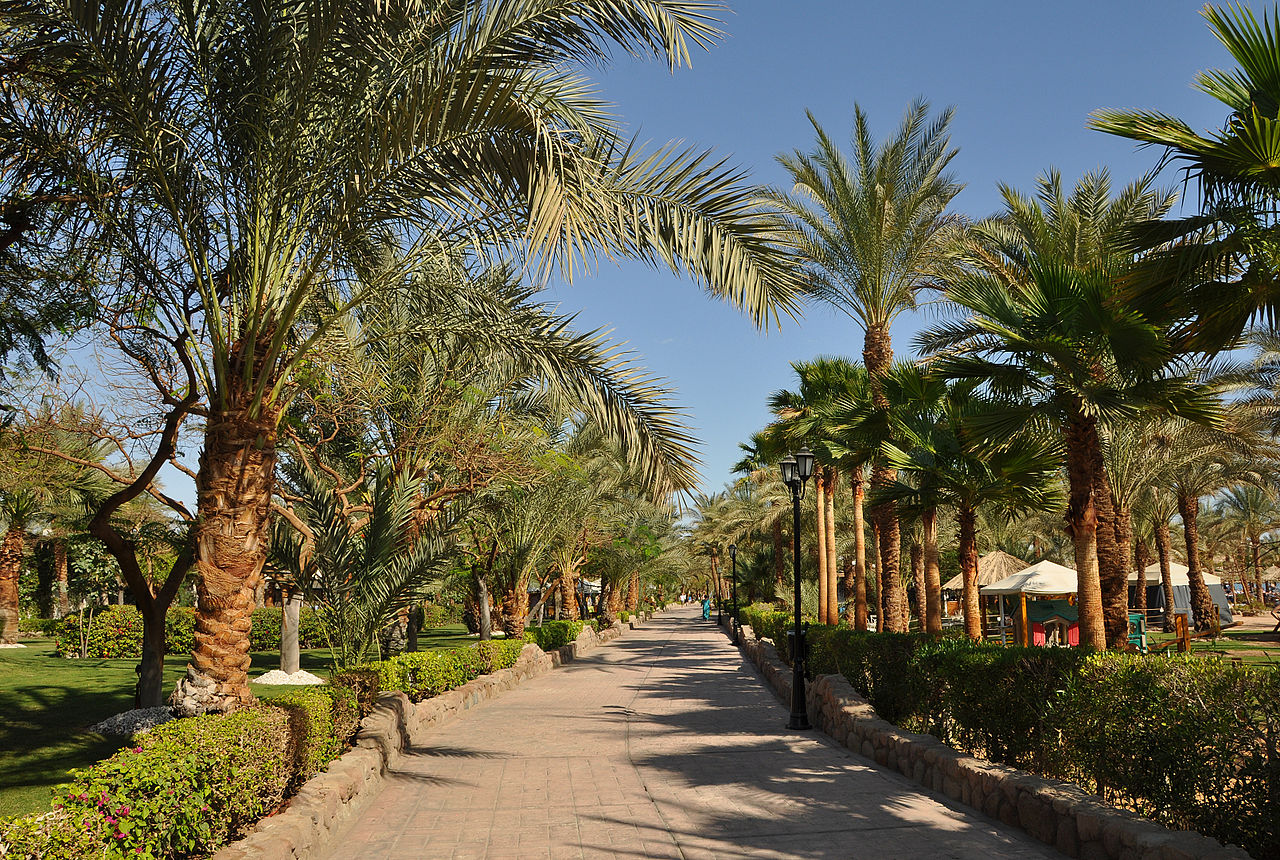 New Year’s interesting traditions from all over the world

“Toylet”, a macho urinal game, the latest trend in Japan