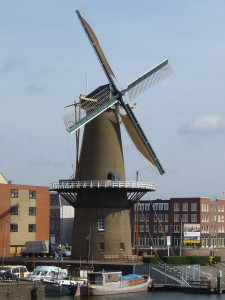 Netherlands is the country of windmills, both new and old. While the new ones mainly give us electricity, the old ones were used, and some still are, for land drainage, corn and saw milling, and grinding. This particular one, De Distilleerketel, is used for grinding grain and it was initially built in 1727. Unfortunately it was destroyed a couple of times throughout history and eventually restored in 1986. 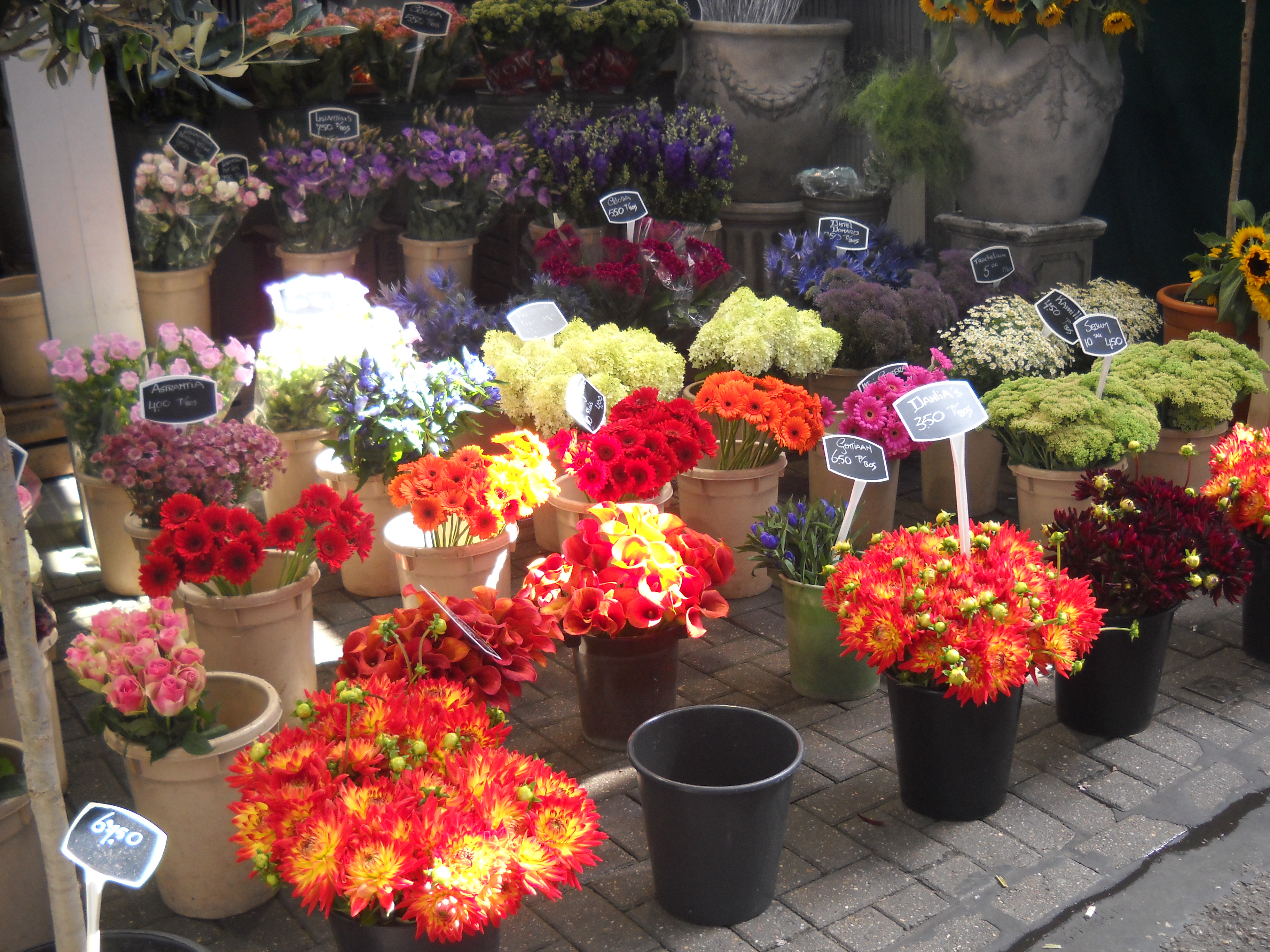 Flowers from Amsterdam (not tulips)