Chances are most of what you think you know or imagine about Riga is wrong. It’s not a typical communist city, it’s not a typical Russian city, it’s not a sad city or an empty one, it’s not a new city but it’s not an old one, either.
This city has had a long and significant history, alternating war and peace, Swedish, German and Russian influence.
The traces of the city’s history until 1900 are far more present and represented on the face of both the city and its inhabitants. The fact is the appearance of Latvian people is much closer to the Germanic types than to the Russian ones. And in the same way, Riga looks a lot more like a medieval commercial town with nice houses and red roofs, than like a massive stone-made communist capital with multi-level blocks of flats. Then again, maybe it’s just me, or just the fact that I’ve mostly been around what used to be the Old Town – and so I’ve only seen part of the reality. Feel free to argue. 🙂

Anyway, the fact remains that Riga was, for centuries, an important commercial, manufacturing and later industrial center of the region. I imagine several guilds we founded in the town – and houses of guilds still are in place to this day, with quite a few interesting stories linked to them.
And with so many trades present, it is no wonder that they all did their best to make Riga a nicer place to live.

If it hadn’t been for the old stone cobbled streets rather auspicious to muscle sprains, I would have strolled through the Old Town only looking up, to the high walls and roofs of buildings, and houses, and churches, and cathedrals. And believe me there are things to see – so much so that I made it my mission to photograph all kinds of ornaments around the Old Town.

Because many of the buildings have been destroyed during the years, most of the ones still standing have actually been carefully restored – and in some case even completely re-built. And because of that most of the new ornaments keep their original appearance – statues, wall paintings, metal works – all look quite new, polished and in some cased they are even gilded.
Observe the beautiful facades of buildings, some solitary, some superposed – from different styles and different centuries – and different cults. Facades with St Peter’s in background The most “embellished” building by far is the Black House – and although many might consider it rather kitsch with such colorful mural paintings and complicated gilded ornaments, it is the “one thing” that impressed me the most in Riga. I’ll leave the beautiful history and remarkable present tale of this building for some other time, maybe. You should know, though, that it used to be a banquet house for the guilds in Riga (something like a club nowadays), and after being bombed in the WWII, it was re-built entirely with both inside and outside decorations restored to be identical to the original ones.

There seems to be a great variety of weathercocks and other wind vanes. In fact, some of the buildings still preserve their old ornaments either inside or in adjacent museums. In the case of the Black House, some of  the original ornaments are now hosted by the open-air museum of the Protestant Cathedral in Riga.

READ  (Strange new) Law in Mexico: marriages contracts for two years (with the possibility to renew it) Old weathercock on a new clock One special mention to a building with a sort of a legend attached to it: the Cat House. According to the local legend the Cat House (should it be called “Cats House”?) was built by a merchant that apparently was not accepted as member of the Great Guild of Riga. History does not mention the reason he was not accepted for but only that he was very upset about this and that he decided to get revenge. And so he build this house and placed on the rooftop two ornaments in the shape of angry cats, turning their arched backs and tails towards the building where the house of the Great Guild was.
After a while, as the legend says, both the guild and the merchant reconsidered their relation and mutual feelings, and while the merchant was awarded membership of the Great Guild, he had the cats turned around so that they face the house of the Guild. And everybody lived happily ever after. 🙂 There are many short stories like this one attached to places in the Old Town of Riga. Some of them I discovered myself, some others are left for the next time – or for others to find out. And this is why, although for some very short 4 days, I really loved this city.

*This association does not exist – at least I don’t think so. This was a white letter inscription on a blue T-shirt in a souvenir shop, where I stood for 20 minutes waiting for the sudden, all thunders and flash lights rain to stop. To this day I regret not having bought that T-shirt.

Valerica works in the consulting and policy making segment for IT companies. She writes on her blog about everyday life and job in the big city, places she travels to and people she meets. Valerica takes high interest in writing and social media and is a huge fan of Agatha Christie and JKR's Harry Potter. Read more on her blog (Romanian) or follow her on Twitter - in Romanian or English. 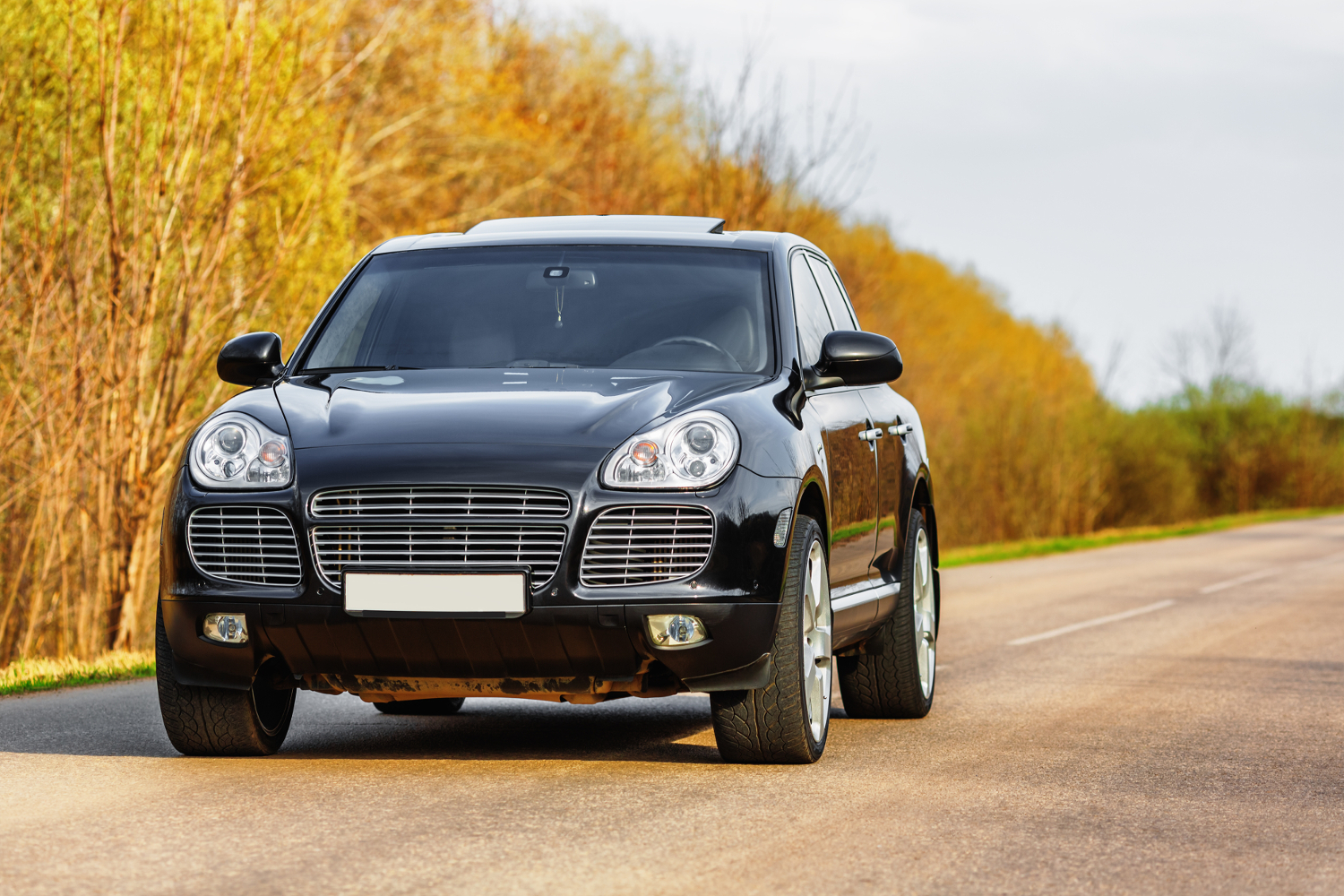