We got back yesterday from a short trip to Brno, Czech Republic. It was a really unforgettable trip, from many points of view, some undesired though. One of these was having to go to the emergency hospital in the city.

Yes, it wasn’t a happy moment. So, on Monday evening one of my husband’s teeth started aching. He had been recently to the dentist, and our doctor fixed everything, including this tooth. And yet, here it was: pain at a tooth that had the nerve removed. He decided the pain wasn’t really bad, so he didn’t take anything and went to bed.

On Tuesday the things complicated though. Even from the breakfast he had really intense pain. He called his doctor who thought of an infection and prescribed him some Ibuprofen and some antibiotics. But, you guessed, you need a recipe to buy antibiotics… So, we had no other solution but to go to the emergency hospital, to the Dental Emergency Room. We arrived there at 3PM, but a nurse told us (thing we actually read on the door later in the day) that we have to come back AFTER 5 PM. Until then the emergency room is closed.

I admit it was puzzling for me to find this out. OK, I understand the idea is to go to a cabinet, but I am used to hospitals in Romania, where emergency means any time of the day, 24/7.

So we left the hospital, went to visit a museum (I’ll tell you about this one in a following post) and got back at the hospital at 5.10. There were already some people there – we counted for 5. We took a sit and started waiting.

Ok, important mention here: we don’t speak the language. We understand like 5 words – as they have some similarities with some of the Romanian ones, but that’s it.

As we were waiting, other people came. They changed some bills and inserted the coins into a machine that gave them a ticket. It was all in the local language so we could only assume it is an number for the consultation… Still have no idea what it was.

Meanwhile, my husband called our godmother, who is also a dentist. She told him pretty much the same thing, and added another medicine to the list.

As we were getting back to Romania on Wednesday and as more and more people were arriving and getting their tickets, we decided not to wait, and to get into a drugstore once in Romania and ask for 3 antibiotics and the other pills.

Andrei continued to take the ibuprofen – he had it with him – and that was it. yes, we got back, had some antibiotics and right now his face is pretty swollen, we are waiting for the antibiotics to work and for the Easter to pass by so that he could take care of the problem.

The main tips we have for you from our unfortunate experience:

READ  Giethoorn, the Venice of the Netherlands, the village with no roads

A Really Funny Discovery at the Technical Museum in Brno 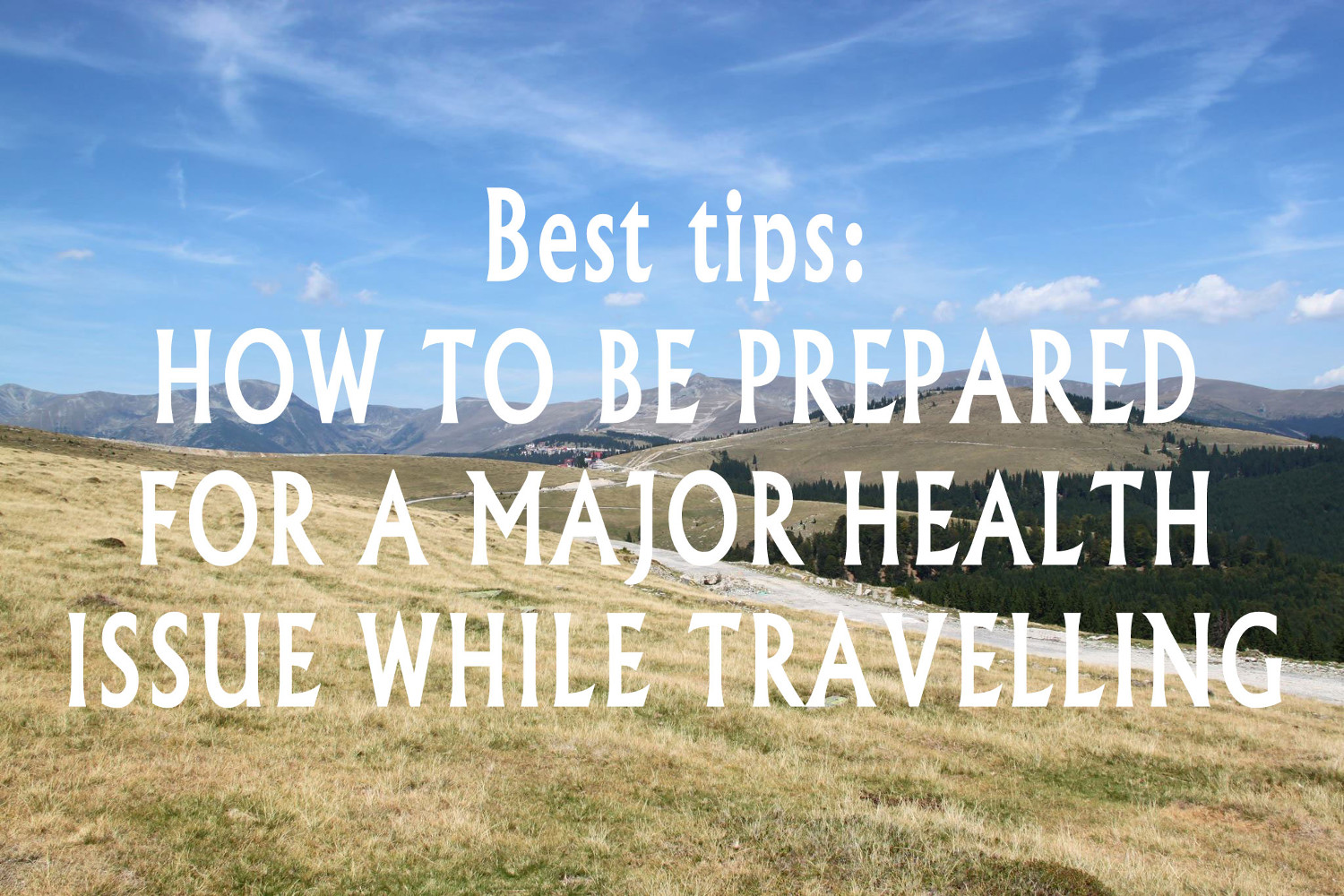 Best tips: How to be prepared for a major health issue while travelling 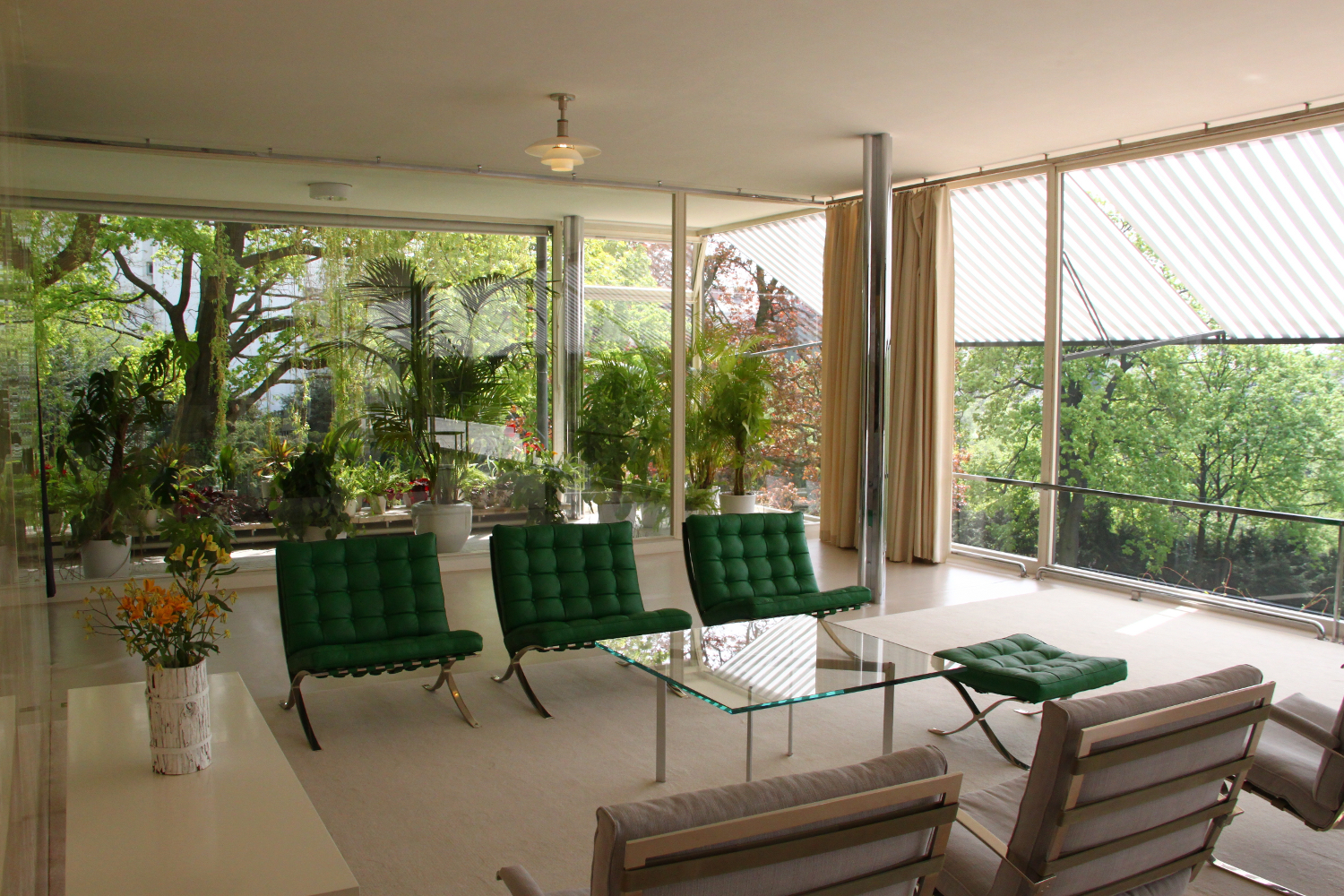