/** * */ Reasons to go beyond London in the UK - Travel Moments In Time - travel itineraries, travel guides, travel tips and recommendations 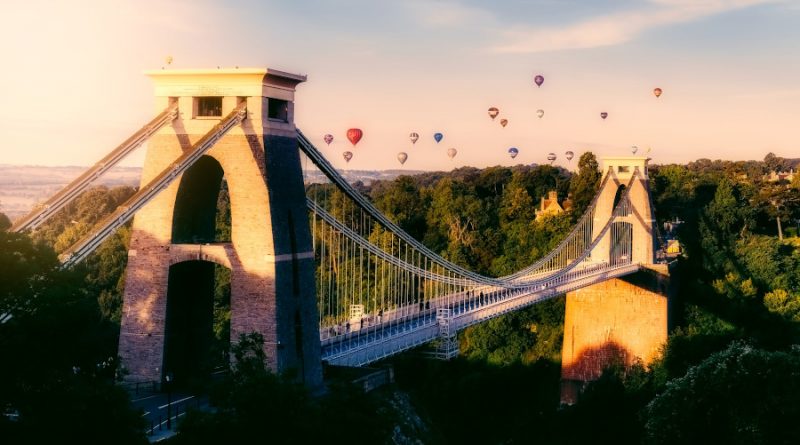 It’s no form of newsflash, London is a pretty big deal when it comes to tourism.

The remainder of today’s article isn’t going to bash the UK capital either; it has more attractions than any other city and is always going to welcome tourists with open arms.

However, sometimes it’s time to get out of the London bubble. There is a whole world outside of this city and through today’s article, we will take a look at some of the reasons why you should be looking to escape it.

Other cities have attractions too

Already, we have touched on the wealth of attractions that are available to visit in London. Nobody is going to dispute the quantity of them, or the quality for that matter.

It would be grossly unfair to suggest that nowhere in the UK has anything comparable to offer, though. One only has to switch to another major city, in the form of Bristol, to discover that you can pack in 48 hours full of activities pretty easily.

That’s just one example and whether it’s Bristol, or a city in the North, start to realize that tourist attractions are common throughout the UK (and they don’t have the London queues!).

The savings can be substantial

It’s probably fair to say that all of you are expecting this next point. While London is no longer one of the most expensive cities in the world (although it is slowly climbing again), to say it’s cheap would be a bit of an exaggeration. It’s still pricy – and this stems from hotels right the way through to the general cost of living.

This is something that you can quickly thwart if you decide to visit other places in the country. Even an hour or so outside of the capital can send accommodation prices crashing down and if we were to home in on Bristol again, this is a prime example of where savings can be made.

It means that instead of spending money like it’s going out of fashion, which is certainly the case on some trips to London, you can really keep on top of your wallet and ensure that things don’t get out of hand. Furthermore, intercity trains and buses are not grossly expensive – so you’re not going to lose out from a cost perspective in this way.

You open yourself up to UK culture

As we have already alluded to, London is completely open to tourism. Whether this opens a visitor up to the natural culture of the country is questionable though.

Ultimately, when you do jump on a train and ride over to the opposite side of the country, you see the UK in its natural glory. At times, this might be difficult, and it can even mean that it’s tricky to communicate. However, on the whole, at least, this is something that can open your eyes up to the little cultural quirks that tend to be hidden by the tourism market that London throws in front of you.