Europe is a continent full of tradition. There may not be any kings or queens that hold substantial power, but there are still palaces and important people who need to be protected. Here is a look at 5 different types of guards who protect the palaces and members of the royal and noble elite.

The Swiss Guards have been protecting the Vatican since 1506. Their bright coloured uniform was apparently designed by Michelangelo himself. Many European Royal Houses had employed the Swiss guards due to their bravery. Since 1800, the guards have maintained an impeccable record. They kept out the Nazi soldiers from the Vatican City during WWII despite Germany occupying Rome. It was an undercover Swiss Guard who helped protect the Pope in the assassination attempt in 1981. It is one of the world’s smallest armies at just 110 men.

The guards in traditional red coats, are also called the Queen’s Life Guard. The soldiers who protect the Royal Palaces comprise of Horse Guards and Foot Guards and serve in the British Army. They have been protecting the palaces since the reign of King Charles II. They take part in the “Changing of the Guard” which many tourists come to watch which begins at 11:00am and takes place at St James Palace and Buckingham Palace with the new guards coming from Wellington Baracks.

The Presidential Guards called the Evzones are very famous. Their pompon shoes, red and black caps and full skirts makes them stand out from other Greek guards. Every Sunday, there is the changing of the guard and people come from all over the city to watch this attraction which takes place in front of the Parliament building on Syntagma Square. It is a high honour for these soldiers to be selected as guards.

The Beefeaters, also called the Yeomen Warders of Her Majesty’s Royal Palace live within the Tower of London and guard the tower. The Yeomen Warders were formed in 1485 and began guarding the Tower that year. There are 37 Yeomen Warders today. The barrier to entry to be a Warder is high. All are retired from the Armed Forces and must be former senior non commissioned officers with at least 22 years of service. They have to also hold the Long Service and Good Conduct Medal.

San Marino one of the oldest Republic’s is also home Nucleao Uniformato della Guardia Rocca – the uniformed guards of the fortress. The guards are made up of nearly all volunteers and their duties are mostly ceremonial, although all guards go through military training. Locally, this group is called the Guard of the Nobles and dates back to 1740 and they are assigned to protect the Captains Regent and the Great and General Council as well as a ceremonial bodyguard to government officials for state and church festivals. Tourists come to watch the The changing of the guard which takes place every hour on the half hour from 8:30am. 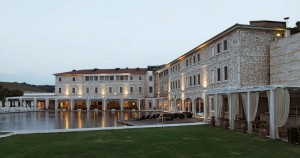 Magical Tuscany in Winter and Spring

A weekend in Barcelona 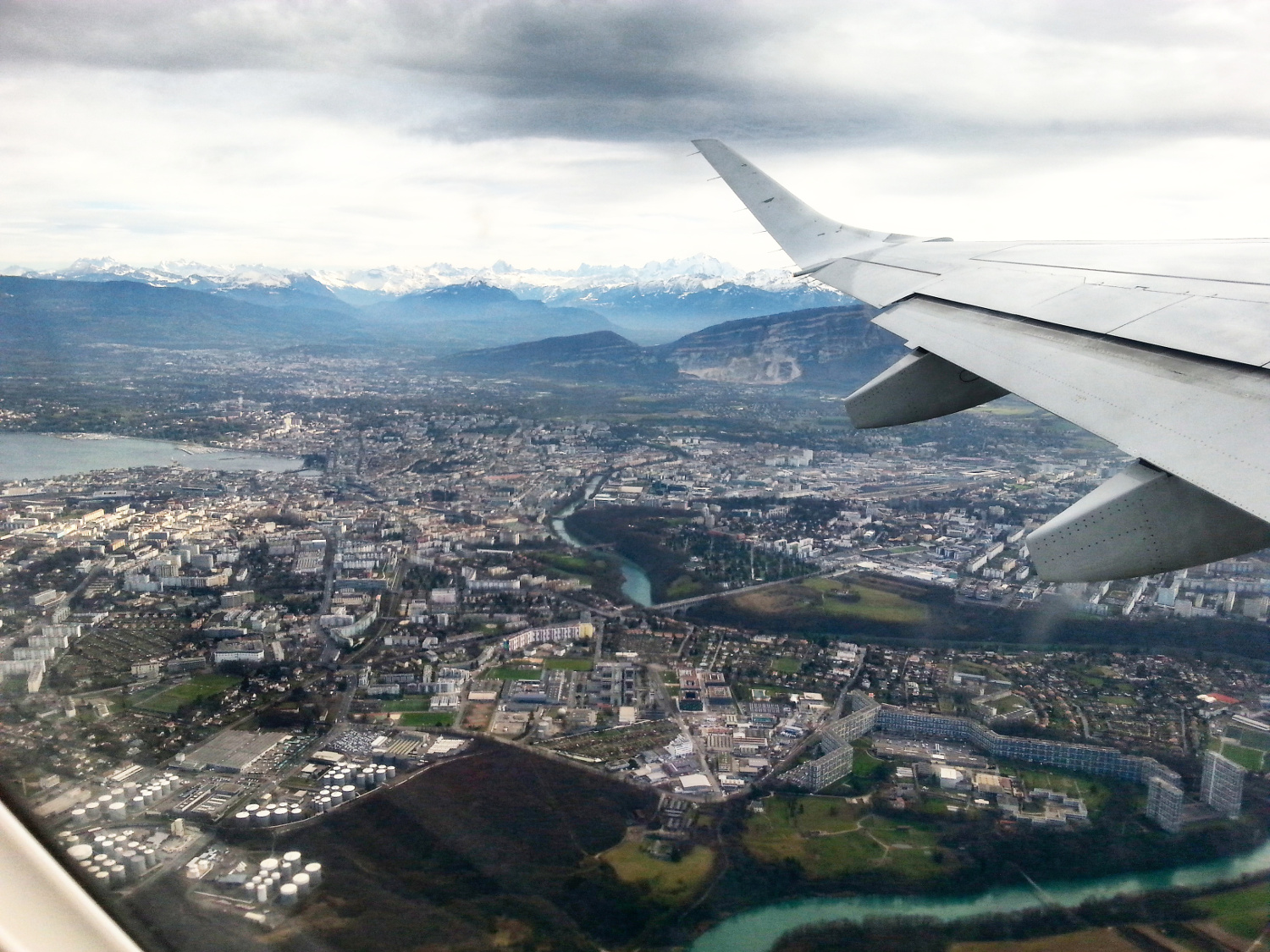