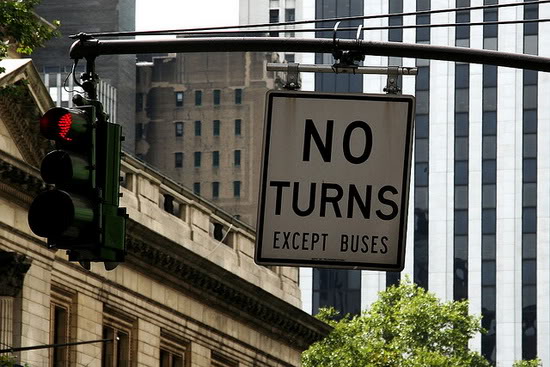 Planning to spend some time traveling around the United States of America in the near future? The U.S. is a country of varied people, values and focuses, presenting a landscape to tourists from afar that can be difficult to knowledgeably manage.

If your travels will be taking you to this giant of the western hemisphere over the coming year, read up on these do’s and don’t’s of traveling around the United States, avoiding social faux pas and making the most of your interaction with one of the most interesting and engaging populations the world has to offer!

Traveling in the United States: Do’s

Follow these tips to be aware of best practices in various social situations while visiting the U.S.:

Do wait to be seated at a restaurant. American custom dictates that a restaurant hostess will greet you at the door in order to lead you to a table and take your drink order; wait patiently for your turn when visiting any non-fast food eatery.

Do say “hello” when greeted. While handshakes, kissing and other physical contact is generally reserved for close friends and family, Americans are usually a friendly bunch and expect to be verbally greeted when interacting socially.

Do call ahead of time when visiting. As a rule, Americans consider it impolite to drop in unexpectedly to a home or place of business; making a point to call ahead ensures the maximum possible level of comfort when the meeting takes place.

Do remove your hat, coat and sunglasses indoors. Keeping your outerwear on while indoors is considered rude in all circumstances in the United States, especially during the eating of a meal.

Do practice a firm handshake and eye contact when meeting and greeting. Avoiding eye contact or having a loose grip during a handshake is not only considered rude by Americans, but also a potential sign of lack of trustworthiness.

Do refrain from indulging inappropriately. Whether attending a party or a dinner, be sure to consume only as much food and drink as is required in order to avoid potential feelings of contempt.

Traveling in the United States: Don’t’s

Here a few common potential mistakes to watch out for as you travel the United States and interact with its population:

Don’t take off your shoes. While many parts of the world welcome or even demand bare feet in social situations, American custom generally requires that footwear be left intact everywhere except within private homes.

Don’t discuss personal income or business details. Even if you’re used to being open and expecting openness regarding personal financial details, Americans generally regard this information as highly personal and not open for casual discussion.

Don’t begin eating a meal until formalities are complete. Many Americans hold deep religious values and this often means the saying of a prayer before partaking of a meal. As a general rule, it is best to wait until your host or hostess has begun eating before you begin as well.

Don’t take part in conversations about socially taboo subjects. The subjects of politics, finances and religion are passionate ones for many Americans and present the opportunity for argument and dischord. Avoid these topics during polite conversation to ensure a smooth and friendly meeting.

Don’t brag about material ownership. Making a point to show your American hosts the amount of money you have or the nice things you own can be seen as bragging and will likely lead to feelings of contempt and disrespect.

Depending on where in the world you hail from, the United States of America can present as a strange and intimidating land, but never forget: no matter where you go and how customs differ, human beings are generally alike in their wants, needs and expectations. Keeping in mind these specific tips and that general insight, you’re sure to find that you fit in well with your American counterparts!

Jessy is a lifestyle and travel blogger for Smart Destinations. Check out our US travel guides including New York, Chicago Attractions and many more! 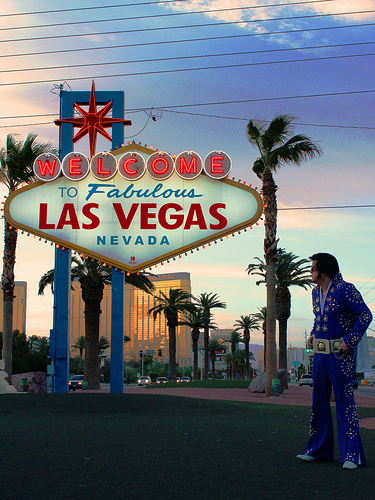 How to Do Vegas Right

2 thoughts on “Traveling Around the United States: Do’s and Don’t’s”