I guess we can all agree that Christmas isn’t a solely religious holiday anymore. People from across the globe and from various religious believes “celebrate” Christmas, if not for the spiritual side of it, but for the commercial part: spending time with family and friends and offering and receiving gifts. And in the end, who doesn’t like to receive gifts? There are many discussions surrounding the “true colour” of Christmas – some say it was originally green, and then branded in red by a famous beverage company. Also, there are many articles highlighting the fact that the Christmas tree was present in people’s houses with various purposes even before the birth of Jesus Christ. The legend behind the Christmas tree however is very interesting and I think it deserves to be presented here. Moreover, I found four legends of the Christmas tree, so stick around.

The First Legend of the Christmas Tree

As we know, when Irod found out that baby Jesus was born and that He was to become the Emperor of the world, he ordered that all children under two years old to be killed. Mary and Joseph ran with Jesus to Bethlehem, but the legend say that they were about to get caught by Irod’s guards on the road. In that moment, Mary asked an oak to cover her and her baby in its leaves, but the oak was scared and refused her. A small fir (Christmas tree) heard Mary and took her in its branches and covered her and Jesus. After they were safe from the guards, Mary thanked the tree and wished upon it to be forever green and loved by all children, while to the oak Mary said he’ll forever tremble, regardless of the season.

The Second Legend of the Christmas Tree

Another interesting legend states that when the three wise men were getting closer to the place where Jesus was born, they wanted to bring a flower to Him, or something green at least. However, it was the cold season, and during winter they didn’t find any blooming flower, or green trees. At some point though, on top of a hill, they saw a small Christmas tree. They were very happy and they went there and got the tree. They placed their gifts into that tree when they arrived where baby Jesus was born. It is said that it is in honor of this moment that the Christmas tree is present in Christian families during the winter holidays and that ornaments are placed in it and on the Christmas morning people find gifts at the base of the Christmas tree.

The Third Legend of the Christmas Tree

This legend is connected to Saint Boniface and argues that one day he came across a group of pagans gathered around an oak, preparing a child as a sacrifice to the god Thor. He cut the oak, in order to stop the sacrifice, and in the place of that three a fir tree sprung. The saint told the pagans that that fir tree is the tree of life symbolizing the eternal life of Jesus Christ.

The Forth Legend of the Christmas Tree

Another legend of the Christmas tree argues that Martin Luther was walking at night and he was mesmerized by the gorgeous view of the stars seen through the branches of fir trees. He decided to take such a tree back home to his family and in order to suggest the sparking lights of the stars he hanged candles from the tree’s branches.

The Fifth Legend of the Christmas Tree – a Romanian Legend

Apparently a Romanian folk legend says that a long, long time ago, when Jesus walked on this earth, a terrible storm started – with a dark as night sky, hail as big as a pigeon’s egg, and a powerful wind. Jesus and Saint Peter were outside, and seeking a place to cover during the storm. Jesus asked some oaks to cover them, but these trees were barely making it themselves: they said they cannot cover the two travelers, as it is hard enough to resist during the bat weather without taking care of others.

A small fir tree however invited the two travelers to use it for cover, if they wanted, saying that it doesn’t have fruits to take care of and its foliage is made of sharp needles that are not afraid of hail; the tree added that people walk around it and consider it a useless tree.

The storm stopped at some point, and the sun was again shining on the sky. Jesus and Saint Peter came out of the fir tree and Jesus wanted to reward the tree for taking care of Him.

He said that the fir tree will keep its foliage during all seasons and he added a smell that will enchant people, and properties that will make the tree a useful one for the people, helping them heal. As for the fact that the tree has no fruits, Jesus said that during the winter, the fir tree will be taken into people’s houses and will gather around the tree, place goodies on its branches and when they do that, they’ll think of Jesus, as the fir tree is His preferred tree.

As you can see, there are different legends, and there are many more than these five included in this article.

Regardless of the Christmas tree’s origin, this is a special time of the year – the most beautiful time of the year 😉 – and I do hope you are spending it with your loved ones and that you are where you want to be.

Information source for the legends 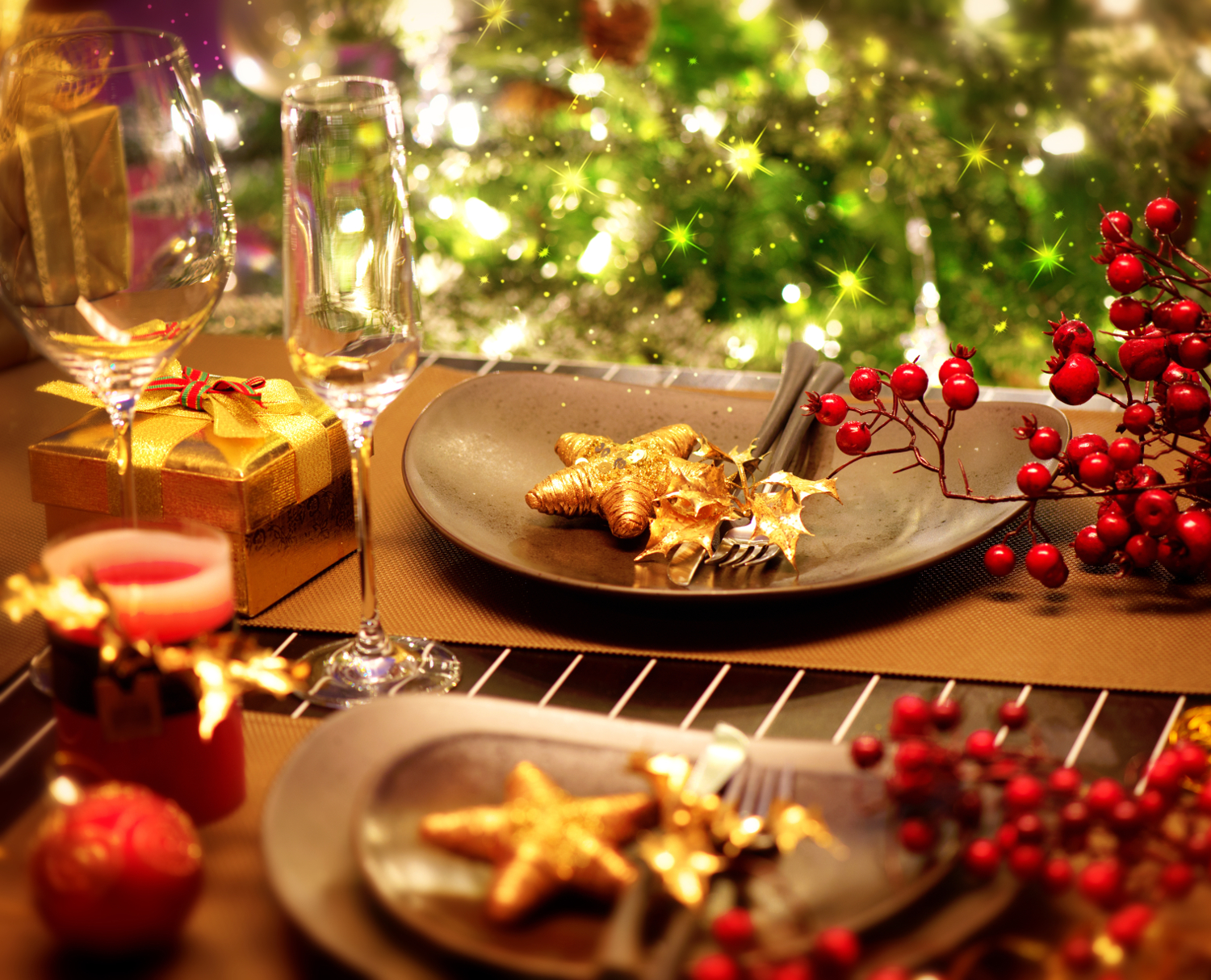 Top 10 Christmas dishes and how to make them (videos included)

5 thoughts on “The Legend(s) of the Christmas Tree”