TripAdvisor launched its inaugural TripIndex – that’s a cost comparison of 50 key tourist cities around the world and 15 hotspots in the U.S., tracked against the U.S. dollar. The conclusions are maybe surprising for many (I think that for instance the conclusion regarding Las Vegas is surprising).

According to the official news release, TripAdvisor’s TripIndex is based on the combined cost of one night’s accommodation (four star hotel), a core food item (pizza), an alcoholic drink (dry martini) and a taxi journey in each destination.

The most expensive international cities are Paris, Zurich, London, Tokyo and so on.

I’m wondering how many people seeing this top will choose their future destinations and make their reservations based on its conclusions.

What do you think about the results? – you can see them all here. 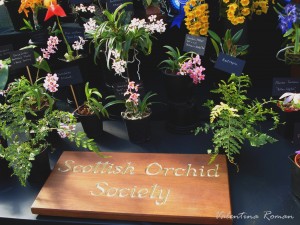 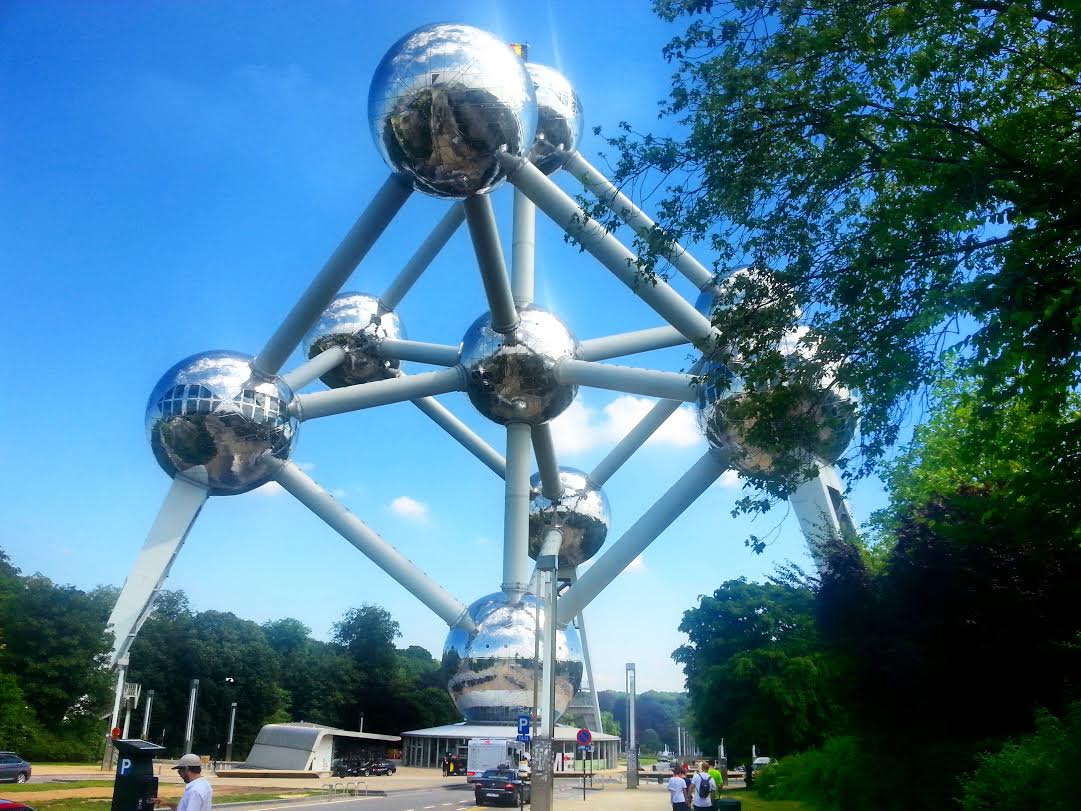