The Earth is our planet and we should all take care of it. Yes, we can all make a difference, and recycling is the easiest way to do that. Of course, apart from our personal contribution, there are political initiatives and laws aimed at preserving the Earth. Which cities recycle the most on Earth? Here is an interesting question that now has an answer based on a comprehensive research.

Siemens recently completed the Green City Index which compares cities in terms of their environmental performance as a whole, thus providing a unique assessment using 30 individual indicators, from waste management and greenhouse gas emissions to water consumption and public transport.

The results are quite interesting, and the list of cities that recycle the most includes:
– Copenhagen, Denmark – a city wich implements green growth around the city to reach its carbon neutral goals;
– Curitiba, Brazil – which is ‘greenest’ city in the world;
– Oslo, Norway – a city with a focus on electric car use;
– San Francisco, United States – a city with rules that make it the greenest city in the US;
– Stockholm, Sweden – a city that introduced a congestion tax in 2007;
– Singapore City, Singapore – a city which focused on green building requirement;
– Vancouver, Canada – a city which launched Greenest City Action Plan in 2011 and recently set a goal of becoming a completely renewable city by 2050;
– Vienna, Austria – a focus on water efficiency.

Actually, regarding Vienna, after our visit to the UN headquarter in the city, we found out that the city does not use any nuclear energy – thus making this UN center the one that holds all the meetings regarding this type of energy.

As you can see, the cities that recycle the most are located in mostly in Europe and North America – with one “outsider” – Singapore City.

Expedia.ca compiled an infographic based on this data – you can find it below. 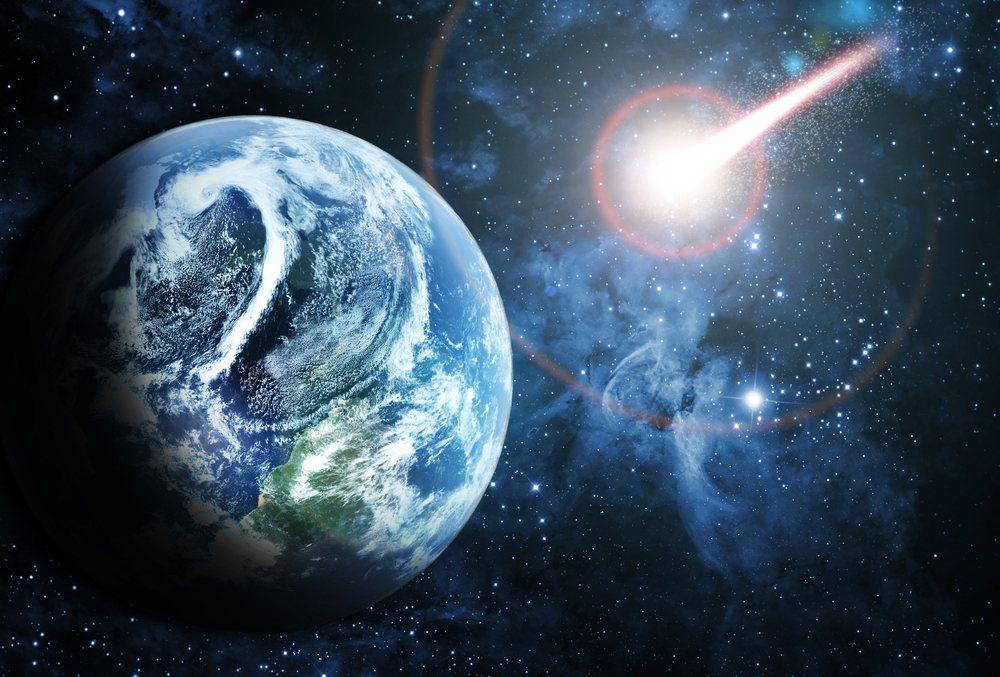 Why I don’t travel very cheap

One thought on “#Eco. Which cities recycle the most on Earth”