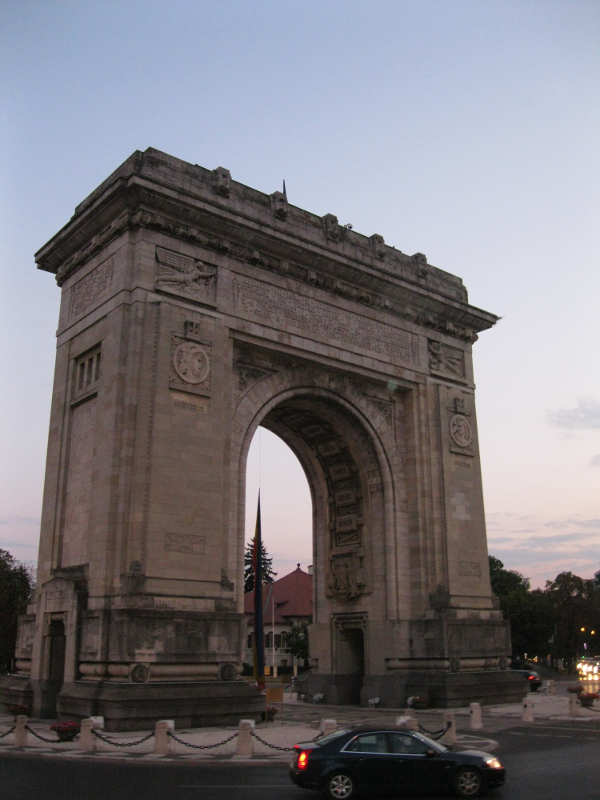 Known also as „Little Paris”, Bucharest is the proud owner of a series of remarkable tourist attractions, worldwide known and appreciated, that blend both classic and modern architectural styles creating a truly complicated and fascinating urban scenery. You simply can’t help falling in love with Bucharest!

The old town with wide streets, horse drawn trams, and small buildings next to rich green gardens has become a modern city of contrasts and synergy, alluring tourists with its rich historic value, vibrant social life, unique culture mix and lively night life. One thing is sure, Bucharest has plenty of things to offer to its visitors regardless if these are from other parts of Romania or from abroad. It would be a real waste to arrive here and not see at least a few of the best places to visit in Bucharest.

The Romanian Athenaeum was set up in 1865 by C. Esarcu, V.A Ureche and N. Kretulescu with the goal of enriching others with useful knowledge. To raise the necessary money for constructing the building they organized a public fund collection named “Give one leu for the Atheneum”. In 1886 the construction work began following the plans of the French architect Albert Galleron and the building was opened on the 14th of February 1888. Here you can find the “George Enescu” Philarmonics which gathered some of the most representative conductors and musicians of the XX century: Erich Kleiber, Sergiu Celibidache, Ionel Perlea, Herbert von Karajan, Dinu Lipatti, Arthur Rubinstein, Pablo Casals, Yehudi Menuhin.

The Romanian Atheneum, photo from Shutterstock

Hidden between taller buildings, the Stavropoleos Chruch is located behind the National Museum of Romanian History. This small and very beautiful church was built by a Greek monk named Ioanichie. It is a religious building that features some of the most representative and excellent influences of late Brancovenian art. The stone columns, the pedestals, the capitals and the porch with railing fascinate the eye through craft sculptures with plant or animal motifs. Along the years, earthquakes have caused many damages to its structure, but under the guidance of the architect Ion Mincu, the church has been restored completely.

The Macca-Villacrosse Arcade connects Calea Victoriei with the street Eugeniu Carada, and it is packed with restaurants and coffee shops. It is a beautiful gangway where you can take a pleasant walk and enjoy the warm light that embraces the place thanks to the glass roof, which also creates a very bohemian atmosphere.

The Arch of Triumph

The Arch of Triumph was built in 1922 from wood and parget, celebrating the proclamation of the Union, after the Romanian armies were victorious in World War I. Between 1935 and 1936 it was replaced with a stone version designed by the architect Petre Antonescu. Its south side is nicely embellished with two brass medallions, which show the faces of King Ferdinand and Queen Maria.

Today, it is just another site where we can see ruins of old fortifications, rooms and medieval foundations located between Calea Victoriei, the street “Halelor” and the boulevard “I.C. Bratianu”. Still, it represents one of the oldest and most important monuments in Bucharest. Often ignored due to its deplorable state and difficult access route, the ruins of the Old Princely Court have been neglected for a very long time, but it is definitely a place you should visit if you are looking to discover a truly unique attraction that offers a fascinating journey in the hidden and sinuous past of this amazing city.

Luxury vacation? Why not? 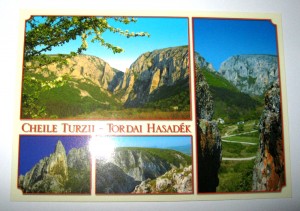 3 thoughts on “The best places to visit in Bucharest”