It’s one of those days again when I am supposed to pack. My black and yellow mid-sized suitcase is fully open waiting to be filled with the usual things: walking shoes, rainy shoes, dress-up shoes, warm clothes, dressy clothes, pjs and all the other essentials. In between the layers of fabric and avoiding any heels if I carry any are usually stuffed cables, the life-line to many of the gadgets I carry, without which I would feel lost: the GPS, the external hard-drive and the extra battery and charger for my camera.

Whether I am heading for a new place or a location that I have visited before, I always have a feeling of deja-vu. It’s not the fact that I tend to pack the same old things. It’s not even the fact that I am on a flight at least once a month and that airports, planes, busses and trains all start to look the same. It’s just that from once in a while, while contemplating a slice of a city the memories I have from my travels take over what I see and mish-mash everything in one picture.

I’ve been to Salzburg recently, the fortress of salt with beautiful baroque architecture, with a rich history of music and most recently with tremendously good chocolate. Speaking of chocolate, Salzburg is not the only one to boast with such delicious tastes. I have sampled with similar lack of discrimination Belgian, Swiss and German chocolate and I liked them all, all the same. That day when I was in Salzburg it was raining, slowly and steadily with small and precise drops that had one and one aim only: to get me soaked. The dark skies with heavy clouds and the slight wind contributed to that speeding the process adding a chilling sensation to it as well. The streets of the old city were packed nonetheless with tourists all eager to sample whatever the city was offering. And for one moment, with my feet all wet and my nose frozen, I felt I was in Barcelona struggling to find the well-hidden Picasso museum while rain was pouring from the skies.

READ  Nicolae Iorga’s villa from Sinaia - photo of the week Speaking of skies, perhaps the most beautiful I have seen so far are in Scotland. The clouds move quickly, the sunsets are stunning and often in summer there isn’t anything much during the night but a quiet dusk. Seeing the sun set over Helensburgh in Scotland or even more up North over Loch Ness with its pink shades and its violet and orange shadows is an unforgettable sight but it can be rivalled by the sun setting over Mondsee in Austria, Montreux in Switzerland or the Lake of the Ozarks in Missouri, USA. And if we speak of mountains, the views from the Alps are as beautiful as those from the Carpathians or those from the Rocky Mountains in the USA as they stretch over valleys and forests. This time I am heading to a city, one of those former medieval beauties with sumptuous churches and thick protective walls. I’ve seen those walls so many times before: in Salzburg in Austria, in Wurtzburg in Germany, in Rasnov in Romania, in Vianden in Luxembourg or Dinant in Belgium. Last time I was in Wuerzburg for example and reached The Residence, home of the bishop for a long time, and its blossoming gardens I felt that I first saw the Versailles Gardens and then when I re-entered the Touilleries Gardens in Paris. And then again, while walking the city’s famous Old Main bridge with its impressive statues, I wondered whether I wasn’t in Prague. Paris, Louvre and the Touilleries Gardens So, while I finish up my suitcase, tighten its straps and zip it ready to travel, I wonder what new confusions will I endure in this new trip of mine. I chuckle at the thought that next time I’ll be asked to describe what I saw I’ll say something like “What I see from the window looks like a mixture of the mountains I saw from Lausanne, the depth and richness of colour of Loch Ness, the greenness of the grass from Belgium and the cows like the ones granpa had”.

Somehow, at least when travelling in Europe, I feel that globalization started much earlier than scientists defined it. Sometime, I wonder if it’s just me that is such a confused traveller. But then again, every time I start my journey I take a camera with me to make sure I can really remember where I have been. 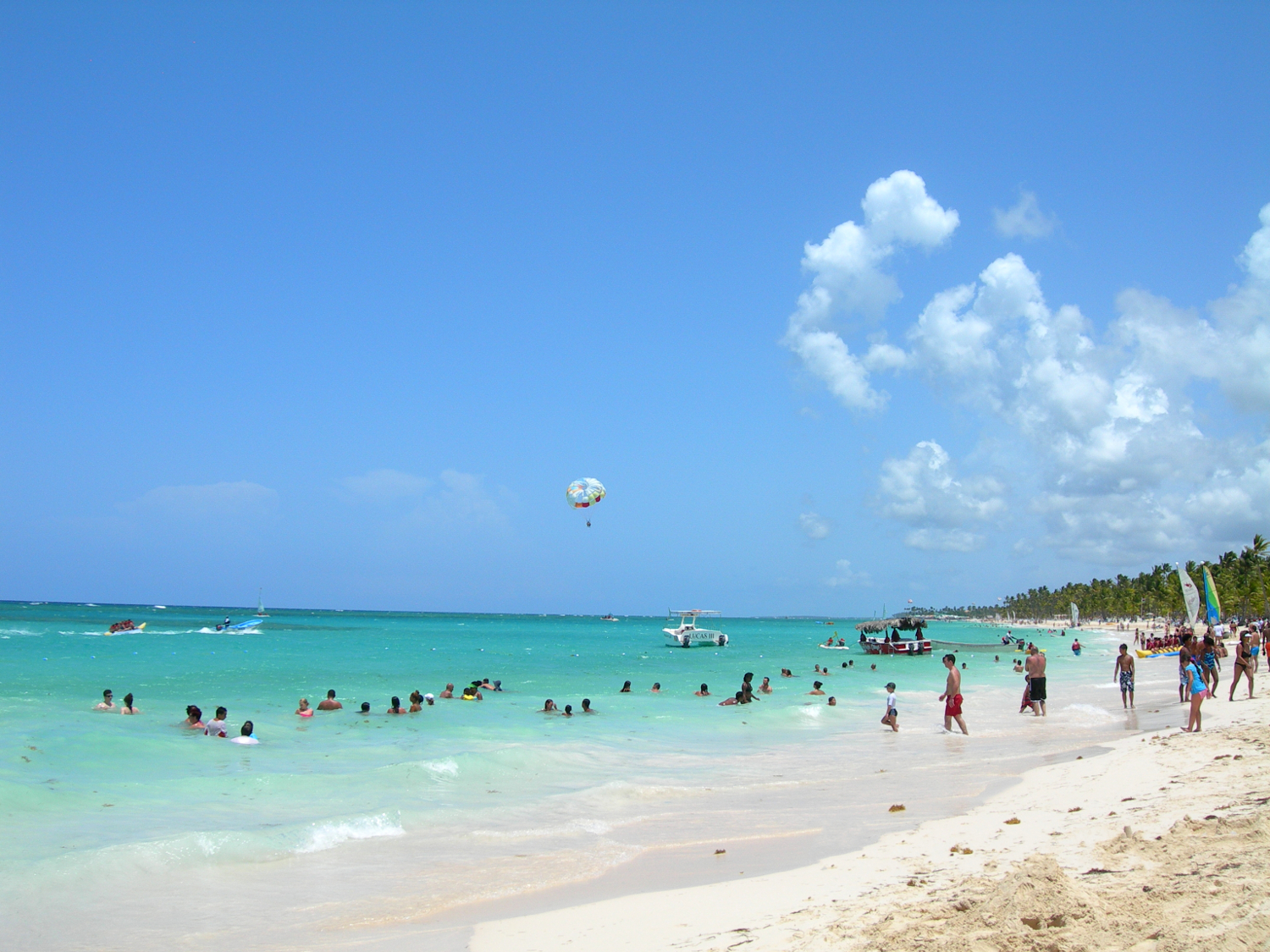 Serenity in the Dominican Republic