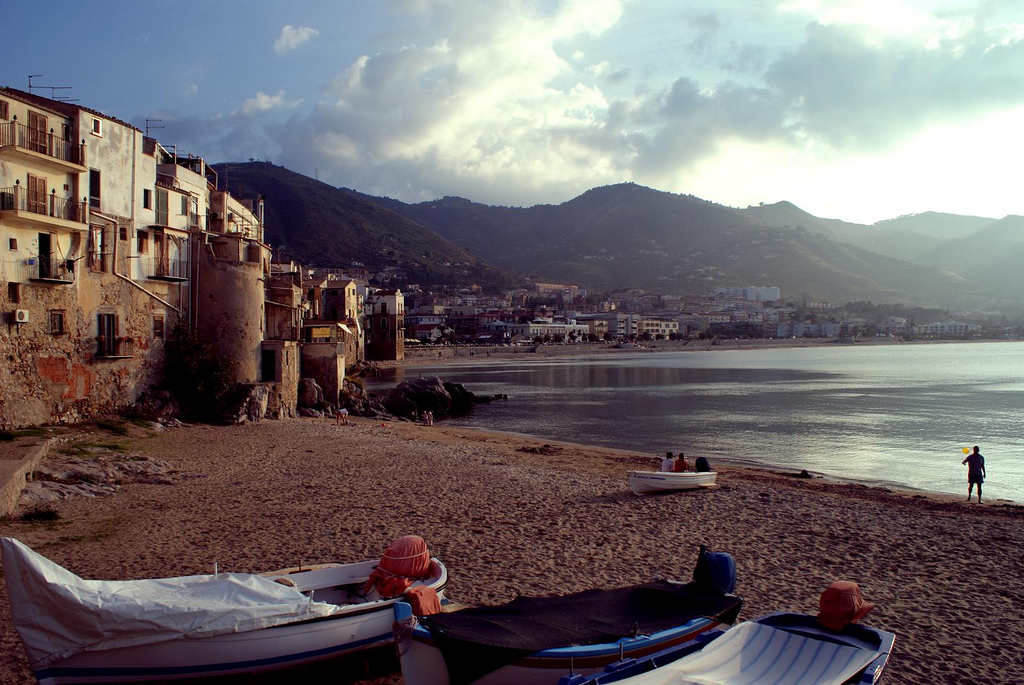 Cefalu is an atmospheric fishing village that has grown into an extremely attractive town on the north coast of Sicily, facing the Tyrrenhian sea and featured in the 1988 film Cinema Paradiso. It attracts thousands of tourists every year and its narrow, winding Medieval cobbled streets become a hive of activity in the summer months.

April to June and late September to October are probably the best months to try out this gorgeous part of Sicily, avoiding the tourist hordes (and that includes Italians from the mainland who generally take their holidays in August). Winter can get cold and many businesses are closed or being renovated at this time of year. It is advisable to book your flights to Sicily a month or two before if you plan to go in peak summer.

What to see and do?

To get a view of the roof and the terracotta roof tiles of the other buildings of Celfalu in all their glory, take a trip up the Rocca (rock) where you can gaze out to beautiful Cefalu bay. On the way to the castle at the top, stop off at the Temple of Diana which was used as a place of worship from the Hellenic period and later became a fortified area with a great strategic vantage point.

The town beach is said to be one of the loveliest in Sicily and only a short walk from town but be warned that it does get crowded in mid-summer. Perhaps you’d like to go shopping? There are no shortage of shops in the town selling olive oils, gourmet pasta, Marsala wine and ceramics.

Try the large, modern and convenient Cefalu Sea Palace, only 10 minutes’ walk away from town and right on the beach. The spacious, luxuriously appointed rooms all have balconies looking out onto the pretty bay. For quiet and solitude, try the Fiesta Hotel Garden Beach, situated along the coast from Cefalu but easily accessed by way of a shuttle bus that goes into town. It’s a good choice if you’d like to stay somewhere away from it all, but with access to Cefalu and Palermo for days and evenings out.

See also  Stealing from hotels - habit for some tourists

Seafood is what this island specialises in, and you’ll be spoilt for choice in Cefalu itself. Try some squid ink or seafood pasta at Ti Vitti, or have a complimentary glass of dry Prosecco (much better than champagne if you ask me) and a fantastic pizza diavola or fried fish at Il Gabbiano.

For an atmospheric taste of Sicily in a beautiful location, Cefalu is a wonderful old town to have as your base. The faded grandeur of Palermo is within easy reach, as is Madonie national park with its mountains and varied vegetation (it is supposed to contain around half of Sicily’s plant species).  You’ll not be disappointed. 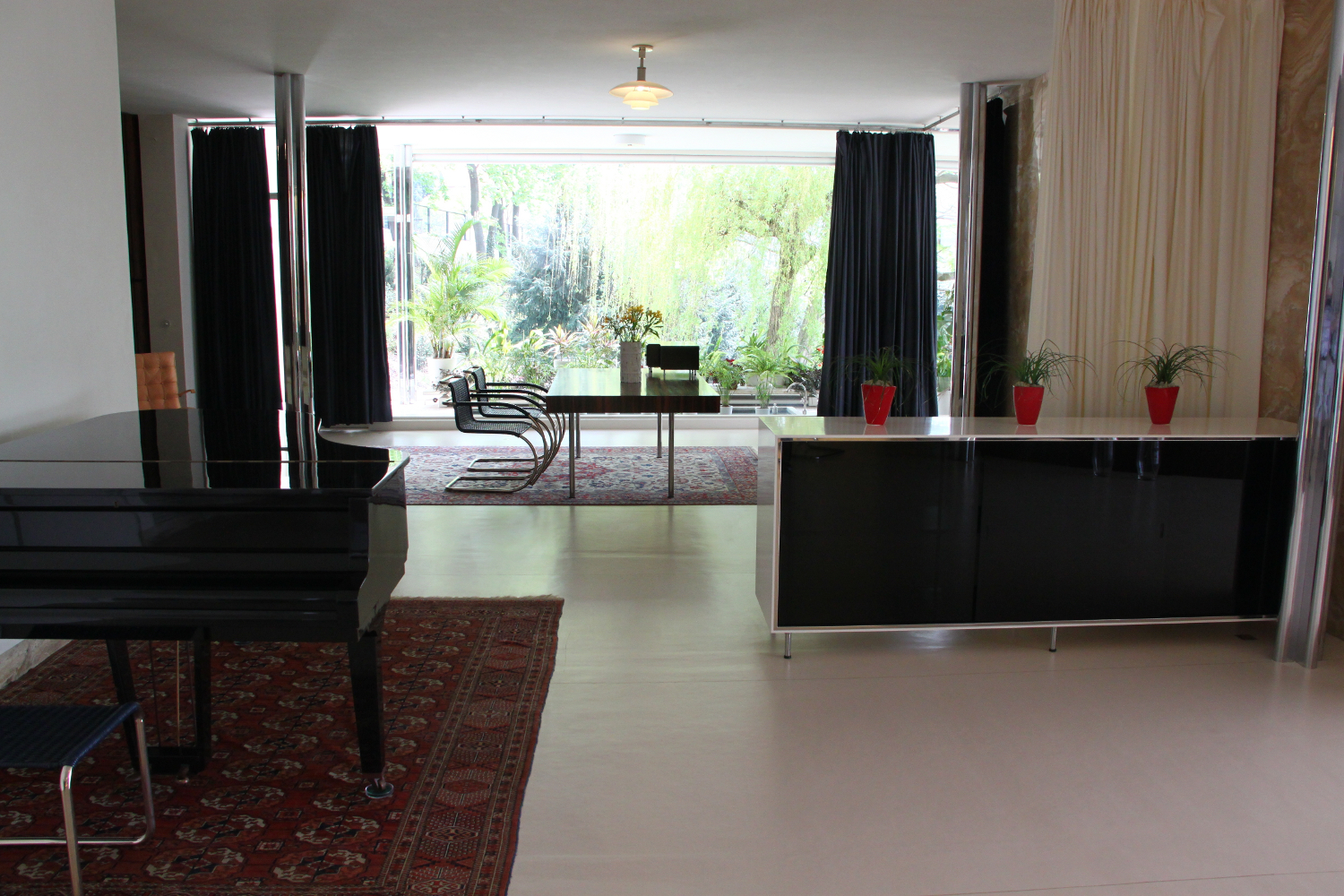 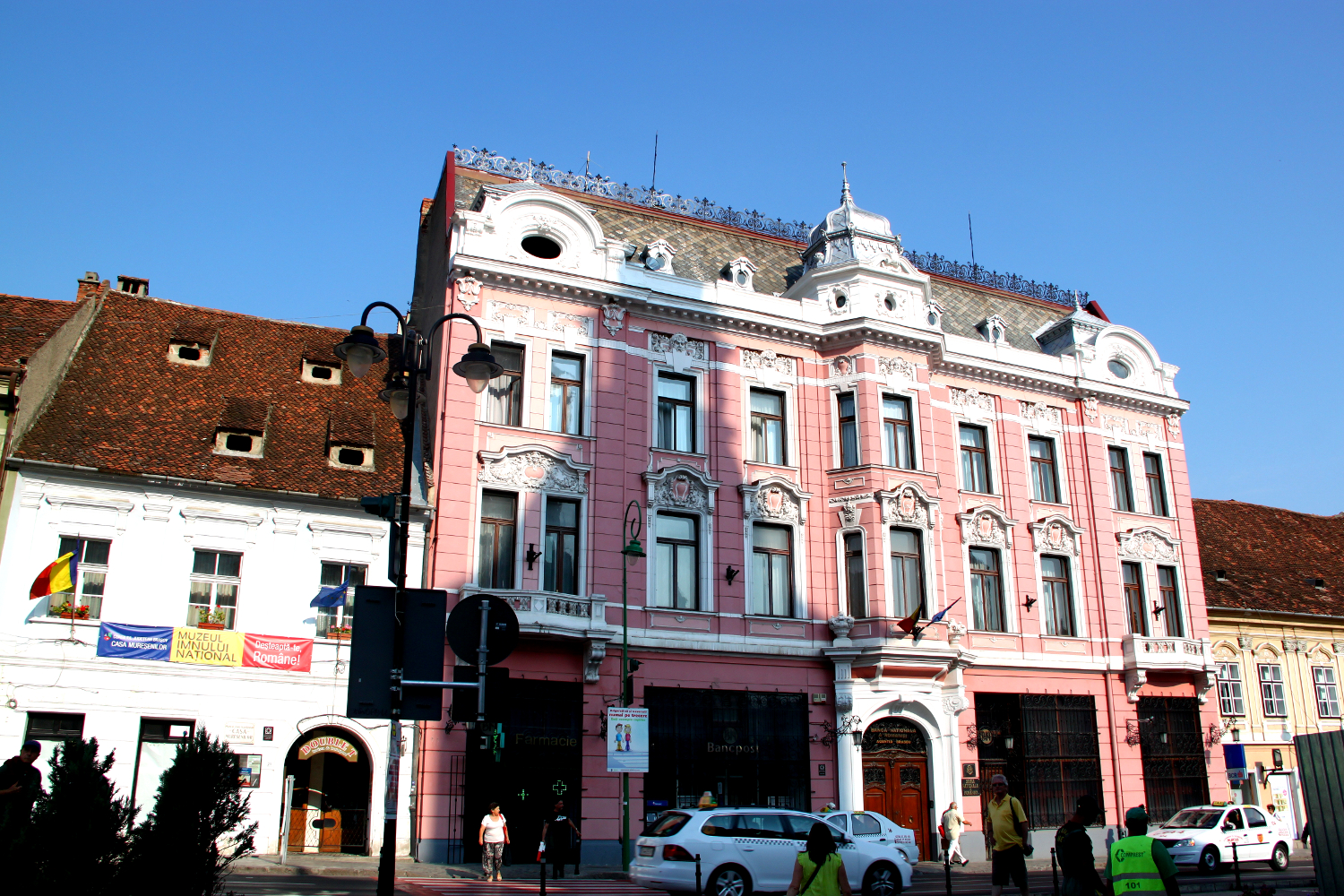 A pink bank and The National Anthem Museum in Brasov, Romania