“Write about something exceptional that is unique to Scotland”. This is a question that poses something of a dilemma to someone who was a Scottish Tourist Guide for many years. There are so many secret places in this mysterious country not just it’s most well-known claim to fame, the elusive Loch Ness Monster.

I’ve picked two spots, one far in the north and the other right here in the capital city.

For the first we’ll travel north to the Orkney islands to visit the 5000 year old remains of a stone age village. You can fly direct to Kirkwall, the largest town on the Orkney islands or drive to the Caithness coast in the north and take the ferry to Stromness (I’d vote for the ferry because Stromness is also a unique little town with an amazing main street that twists on and on. But I digress.). Hidden from sight until it was revealed in 1850 during a violent sandstorm, is Scara Brae – an entire Neolithic village structure. Older than Stonehenge or the Pyramids the site now has Unesco World Heritage Status. Some of the houses are still fairly intact, including domestic objects. The reason for this is that, due to the lack of trees on the island, items that might elsewhere be made of wood were made of stone. Little stones used as fireside seats, dressers for storing household items, bed frames – all these and more were made out of stone.

And lest we think these people were “uncivilised” they built a sophisticated sewer system before constructing the houses. Why did they leave? There are different opinions – some say they left in a hurry, leaving behind precious objects. Other academics say that the site was slowly covered with sand and the inhabitants were already long gone. Either way Scara Brae is a quite unique place that gives a privileged insight into another era.

READ  You’ll probably only see this in Romania In case you make it to Scotland but don’t have the time or opportunity to head off to the islands (though I’d encourage you to find a way!) here is another less well known spot in Edinburgh, the Scottish capital. The “Water of Leith” is a river that starts near Balerno in the Pentland Hills on the outskirts of the city and flows through Edinburgh until it reaches the sea at Leith, the capital’s old port – in total around 12 miles. But unlike other cities where the main river is very visible, in Edinburgh you have to look a little harder to find it. The whole route is an enjoyable walk but the section that crosses the city creates a pleasant alternative to the urban streets. With plenty of places to join or leave the path, you could, for example, pick it up near the West End after visiting the Gallery of Modern Art and follow it down as far as Stockbridge before leaving there for some sustenance in one of the cafes. On the way you’ll come through Dean Village which used to house several flour mills providing all the bread for the city. Or for the more energetic, keep going as far as Leith. You’ll see a different side to the city from the one most tourists see. In any case, if you’re visiting Great Britain I’d encourage you to save a bit of time to venture to the north – most other visitors would agree that your effort will be well rewarded.

READ  Photo of the week: Back in time at Râşnov Fortress

Rhiannon Connelly is a Scottish Photographer based in Edinburgh. As a tourist guide for many years, both in Scotland and elsewhere in Europe, it should come as no surprise that a large portion of her work is still travel related. Her most recent major project involved photographing 12 European cities in the course of a year using what remained of her Polaroid film. She has had an initial exhibition of some of the images and hopes over the next few years to show the work in some of the cities involved. (Romania was represented by Sibiu)

A piece of music – Scotland’s “musical treasures” are Phil Cunningham and Aly Bain – barely a significant event takes place in Scotland without their involvement.

Or if you want a song – Karine Polwart “I’m going to do it All” is a personal favourite – and it has been adopted as the “school song” by some primary schools here. 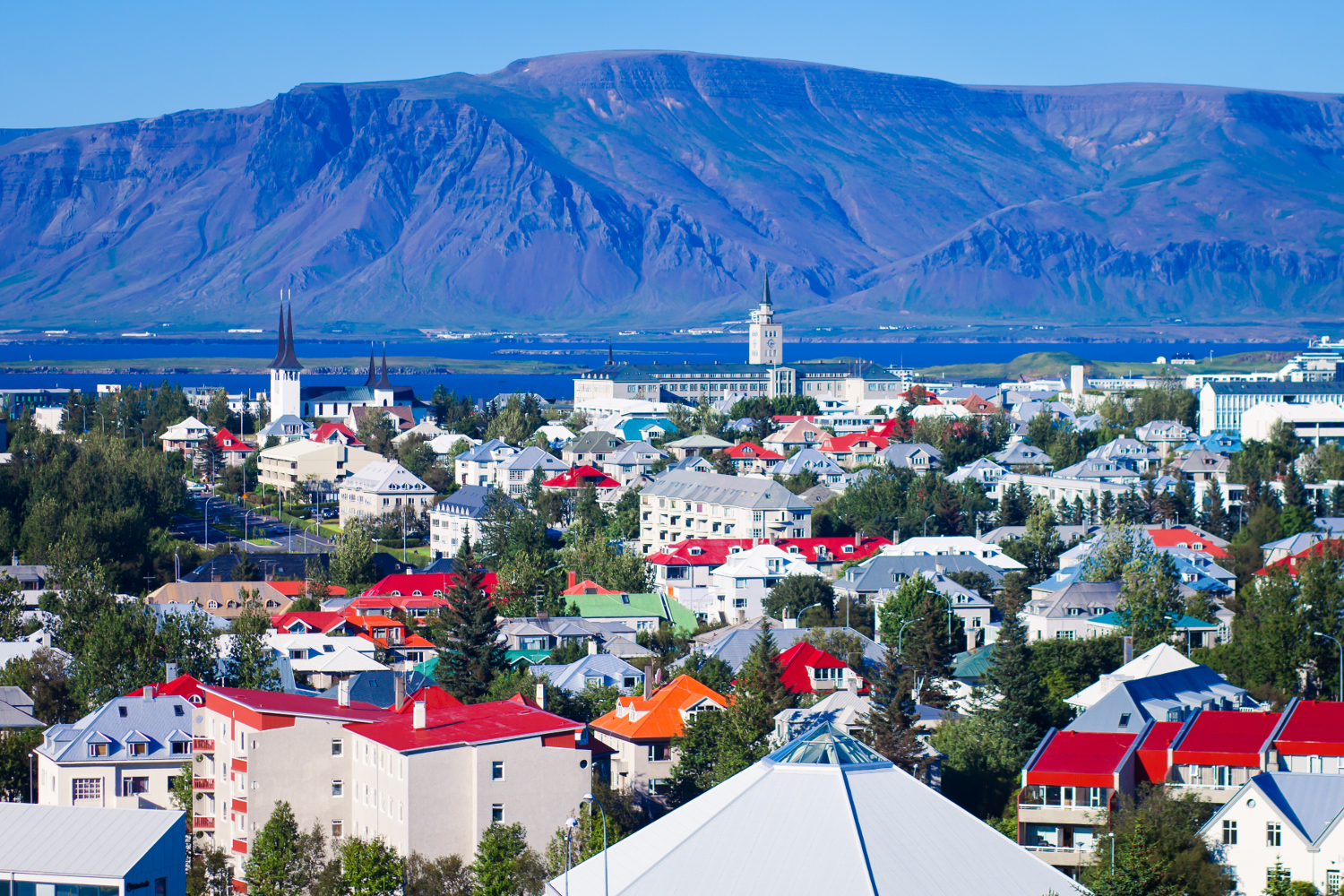 Exploring Reykjavik and soaking in the pools of Iceland 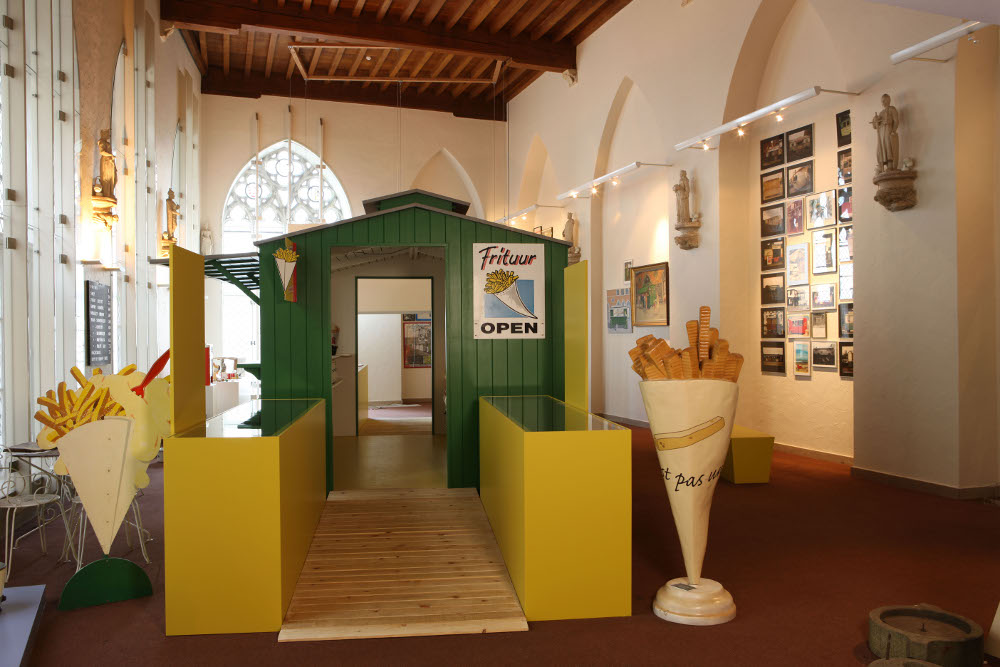 The Frietmuseum – the first and only museum dedicated completely to potato fries, in Bruge