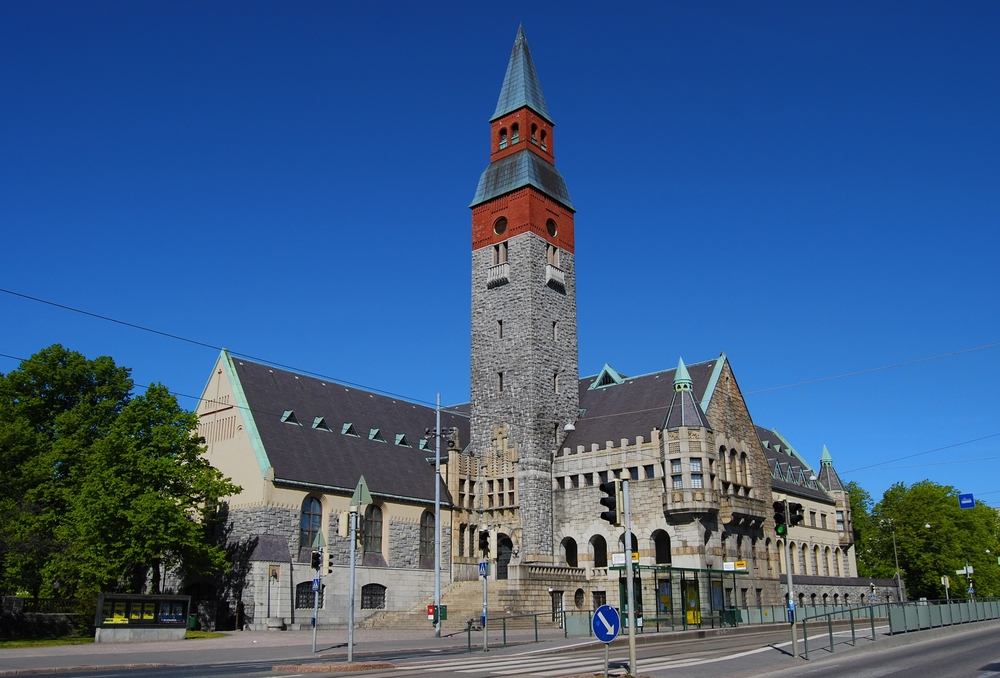 Finland is a country known for its history, its lakes and its natural landscapes. The lake district is the ideal place for those who want to sail and fish, and some even say that the city of Rovaniemi, in the region of Lapland, is where Santa Claus lives… Helsinki is a definite must see during your trip to Finland: a port city filled with architectural landmarks and museums.

Walk around the city center and the Senate Square.

Helsinki has its fair share of attractions. The historic city center is filled with ancient landmarks: the neoclassical City Hall, the nearby Market Square and the large Senate Square, which houses the Helsinki Cathedral. A few steps away you will find the Sederholm House, a large rococo building. Do not miss the old covered market on Market Square, where you will be able to purchase exotic meat, including reindeer meat. In Kanavataku Street you will find the largest Orthodox Church in the Scandianavian countries, the Uspenski Cathedral. If you want to explore the city on foot, then it is advisable to find accommodation in the center of Helsinki: most of the landmarks will be within walking distance and many of the hotels are located inside ancient Neoclassical and Nordic Classicism buildings.

Take a ferry and explore Suomenlinna.

There is a port close to the market, from where you will be able to take a ferry to Suomenlinna, a marine stronghold that is one of the city’s symbols. This citadel used to be a base for the Swedish and the Russians when Helsinki was under their rule. Guided tours are organized around the fortress and its museums: the Suomenlinna Museum, dedicated to the history of the fortress; the Ehrensvärd Museum, dedicated to the Swedish rule; the Military Museum filled with military equipment; the Customs Museum; and the Toy Museum.

Tour the art and history museums.

Upon your arrival to Helsinki, check out the Helsinki Railway Station: a renowned masterpiece, this neorealist building is one of the city’s symbols. A short distance away you will find the Ateneum Art Museum, a museum with galleries filled with prints, paintings and sculptures. Another must see is the Suomen Kansallismuseo, the National Museum of Finland. Here you will be able to see displays of gold coins, frescoes and murals, weapons from the Middle Ages and a large gilded throne. The University of Helsinki Museum has exhibits of dinosaur skeletons, galleries filled with Swedish and Russian paintings, shelves filled with pieces of meteorites and fossils…

National Museum of Finland in Helsinki,image from Shutterstock

Do not miss the Gardenia and Esplanade parks.

The Esplanade Park is located close to the city center and leads towards the Presidential Palace. The park is filled with statues of Finnish poets and neo-renaissance buildings that were built in order to replace the old wooden houses. Gardenia-Helsinki is a tropical garden that can be found a short distance away from the Vanhankaupunginlahti Nature Reserve. Another park worth a visit is the Kaisaniemi Botanic Garden, a park located close to the city center filled with glasshouses with exotic plants.