Well, I have to admit that I couldn’t believe my eyes when I saw the news. In fact, when I read the title I thought I don’t see  right. But it is true. “Toylet”, a macho urinal game launched several years ago is now the latest trend – or could we say attraction – in Japan.

You are a boy. You go pee. You point towards a zone. “Users target their urine at a sensor inside the toilet which measures volume and speed, with software then matching that to progress in a selection of five video games in a console mounted at the top of the urinal.

“At first, we thought it would really be only young people who would like this kind of game. But … we’re seeing this phenomenon where people are enjoying playing with it, regardless of age,” said Hirotaka Machida, the console’s lead producer.” (as mentioned on Reuters).

A funny part is that “An infra-red device cuts off play if gamers stray too far from the urinal, reducing the amount of mess, according to Sega, making it a hit with pub managers as well.”. 😀

Sega seems to have planned an extension of this game for this year.
So going to the bathroom in Japan seems to be fun.

If you were in Japan, would you like to try this game? Or, if already in Japan, did you tried it? 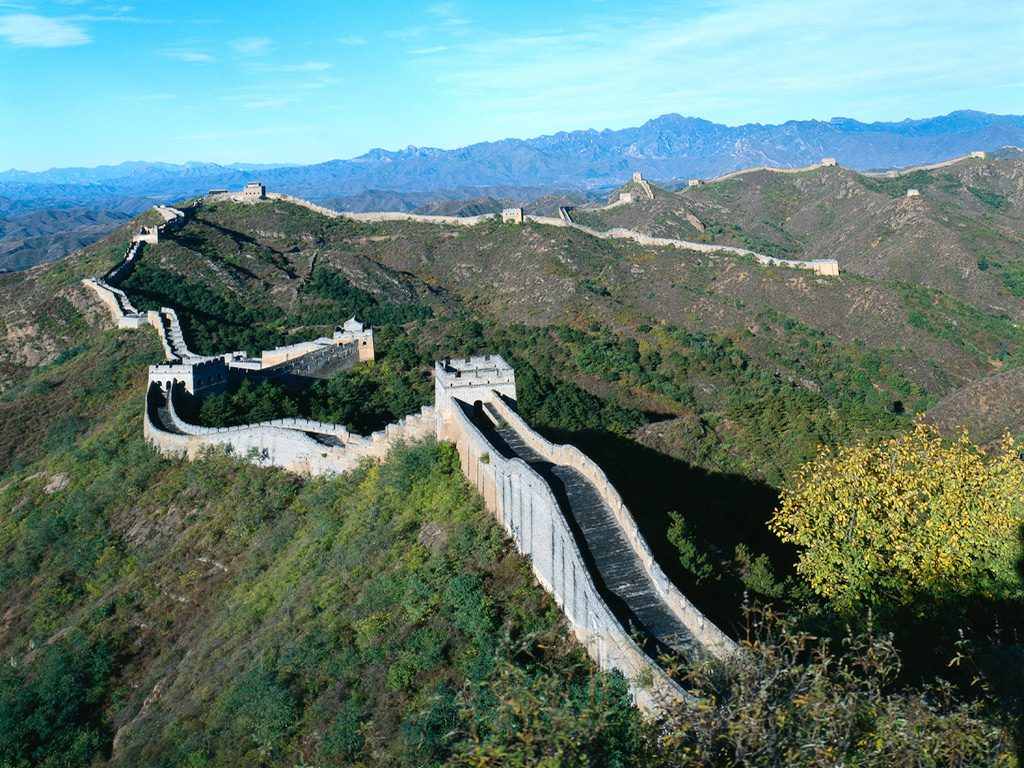 Graffiti Section for Tourists on The Great Wall of China 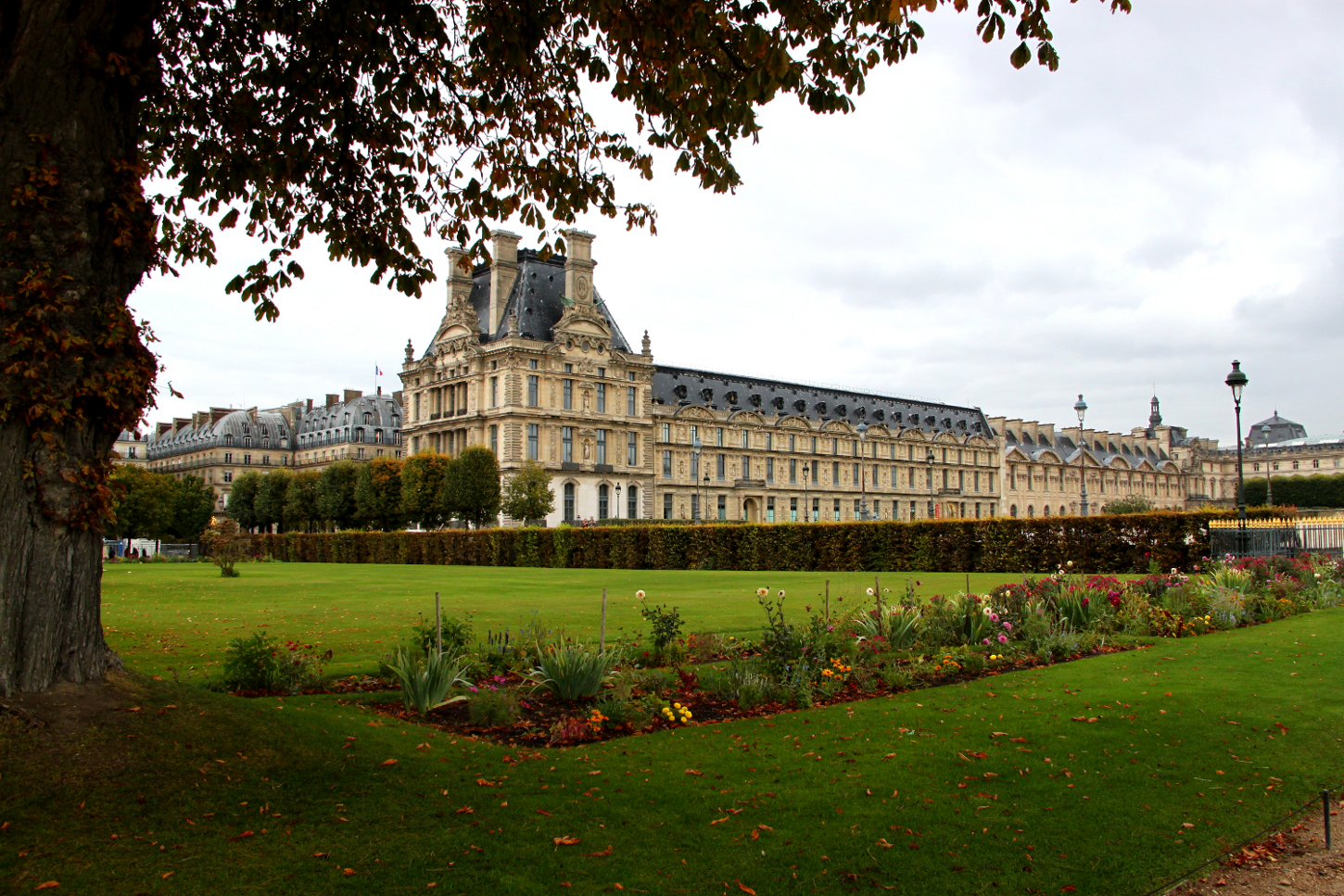