I promised a while ago, in the post about the Karlskirche, that I will present you the experience of visiting Saint Stephan’s Cathedral (Stephansdom) in Vienna.

As some of you may already know, this cathedral is a very famous Gothic monument located in the center of Austria’s capital, in Stephansplatz.

You might say that there shouldn’t be much to tell about visiting a church – even a Gothic one. I beg to differ. Visiting Stephansdom is an experience in itself.

You get there easily. As I already pointed out it’s in downtown Vienna. And yes, near a carriage station (those carriages that take you in short, medium or long city tours – love them!). But let’s get back to the church.

Here we were, in the Stephansplatz, in front of Saint Stephen’s Cathedral. Rather black on the outside – in fact, covering of one of the parts there was a “sheet” with a model of the church for an accurate image of the church to be used for restoration purposes.

OK, I have to admit now, I’m not a big fan of black, of darkness. I like light, white, brightness. But this is a Gothic building, meant to impress and to dominate you.

The church looks very impressive indeed – I’ll give you that. And here are the doors – so let’s get in.

Visitors can choose between walking freely, having an audio guide and taking guided tours. When we visited we didn’t buy a guided tour – we just wanted to closely examine the church. As you can imagine, the first word that might describe it is big. I already mentioned that it is impressive – but once you get in you get to see all the tainted windows and their models (usually on blue). Not much light, although sufficient. You will also notice 2 altars, many places to sit and relax, meditate. We also heard the church’s choir performing. You can also see the black organ, another impressive feat. As I already pointed out, an impressive building – see Top 10 Gothic churches.

In the end you arrive to an entrance – actually a passage towards a door below the church. You find out that in order to visit the catacombs you have to pay for a guided tour. Hmmm…. My dear husband was interested in such a tour, so we waited for about 10 minutes before the tour began. People from different countries and cultures (of course different religions as well) were part of our group.

What should you expect from some catacombs? That’s a tricky question – for I sure didn’t expect what the tour offered.

You’ll see some sealed coffins containing the bodies of important priests that have served here.
You’ll see some recipients that “host” some internal organs or parts of famous leaders of Austria. You will also see a grave (I’m not going to tell you who’s, however).
You’ll then walk trough different galleries and you will be told interesting historical information / details related to the church and the activities within (or around…) it. For instance, during The Great Plague many bodies were buried under the church, but the stench that followed made it impossible for the church to be used for ceremonies for several years.

The access corridors are getting smaller and smaller. Some might want to get out. Soon, you tell yourself, soon you’ll be out, breathing fresh air, not being surrounded by death.

But there are still some corridors to walk through and then some stairs to climb. And you have to wait in line, for it’s here, at the exit, that you pay for the tour. You hope everyone has change, you want people to move faster. And then you are out – directly in the street! – after an experience you won’t easy forget.

READ  A guide to Bulgaria, a gem on the Black Sea

Of course there are some people for whom everything may seem ordinary. But in the end you’ll see that everyone is impressed – one way or the other.

If you’ll need to drink something or to have a coffee or an ice cream to balance your low sugar level you can find some nice places near the church. 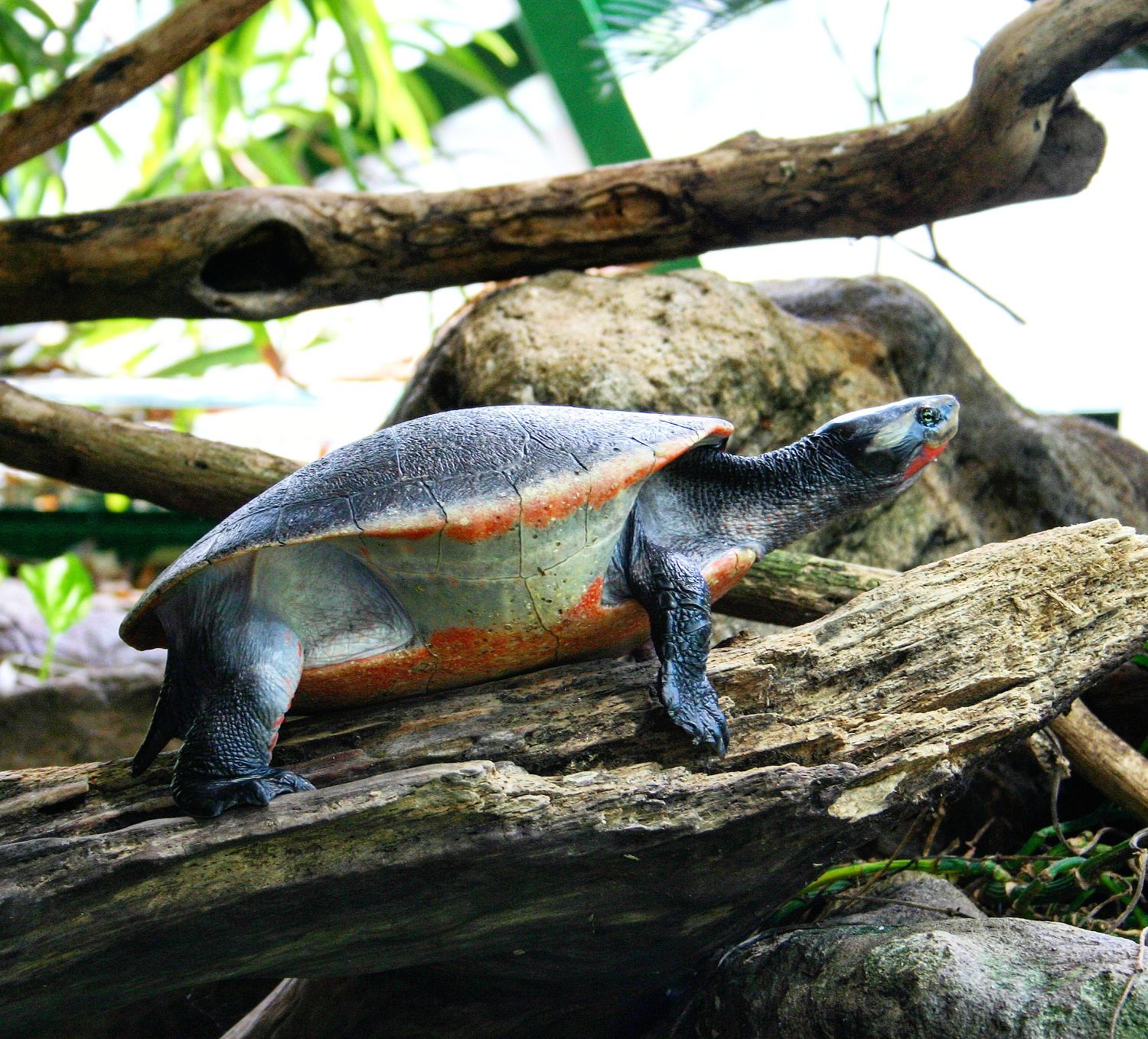 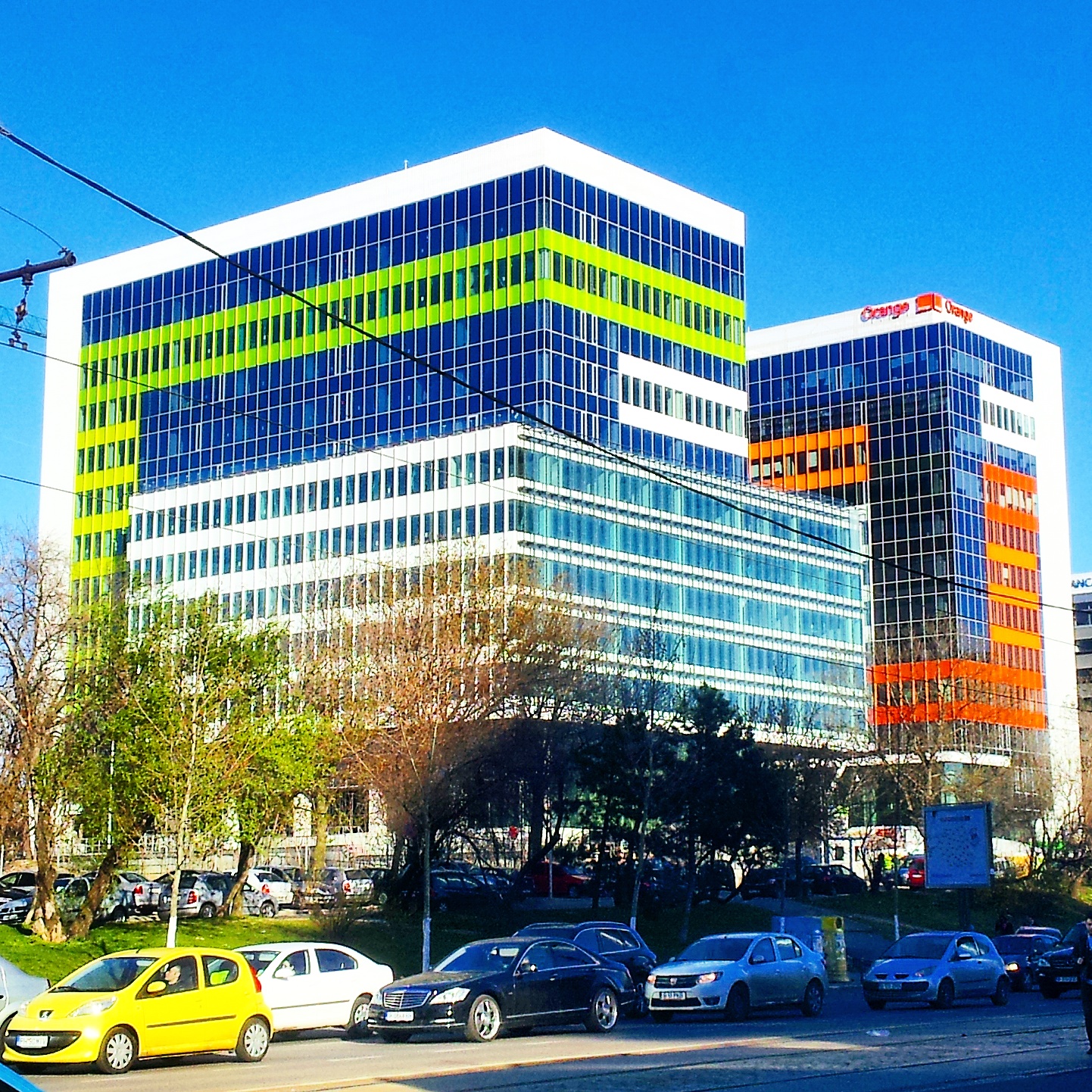 Inside the Milan Cathedral, Italy