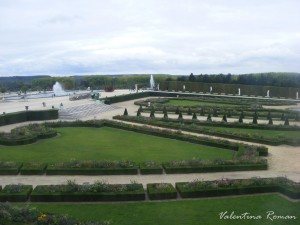 Today I am inviting you to join me to the town of Versailles, about 20 kilometers outside of Paris. I will present you some of the photos I’ve took at the most beautiful gardens I’ve seen: the Gardens of Versailles, part of what once was the Domaine Royal de Versailles. I will continue next week with the ones taken at Petit Trianon and at The domain of Marie-Antoinette.

Situated to the west of the Versailles palace, the gardens cover 800 hectares of land and locate meticulous manicured lawns, flowers, sculptures, and singing fountains dating from the time of Louis XIV. It is probably Europe’s largest palace garden and it was created in the 17th century by landscape gardener André Le Nôtre, the king himself, and a few advisers and it has never been altered. Its main axis runs from east to west to celebrate the Sun King. They express the spirit of seventeenth-century science with their geometrical layout and with their interest in optics, evidenced by the reflecting mirrors of the water parterres and of the Grand Canal.

There are several fountains in the garden: Neptune Fountain, Apollo Fountain, Latona Fountain etc. All of them were installed to entertain all the guests invited to the luxurious parties organized by King Louis XIV. On weekends from late spring to early autumn, the administration of the museum sponsors the Grandes Eaux Musicals – spectacles during which all the fountains in the gardens are in full play.

There are also a couple of smaller palaces in the garden: the Grand Trianon, the Petit Trianon and The domain of Marie-Antoinette that you can reach with a special mini-train. Even if they are in the same Versailles domain, they are some miles away. I will write soon about them, but for now, I let you enjoy the photos :). 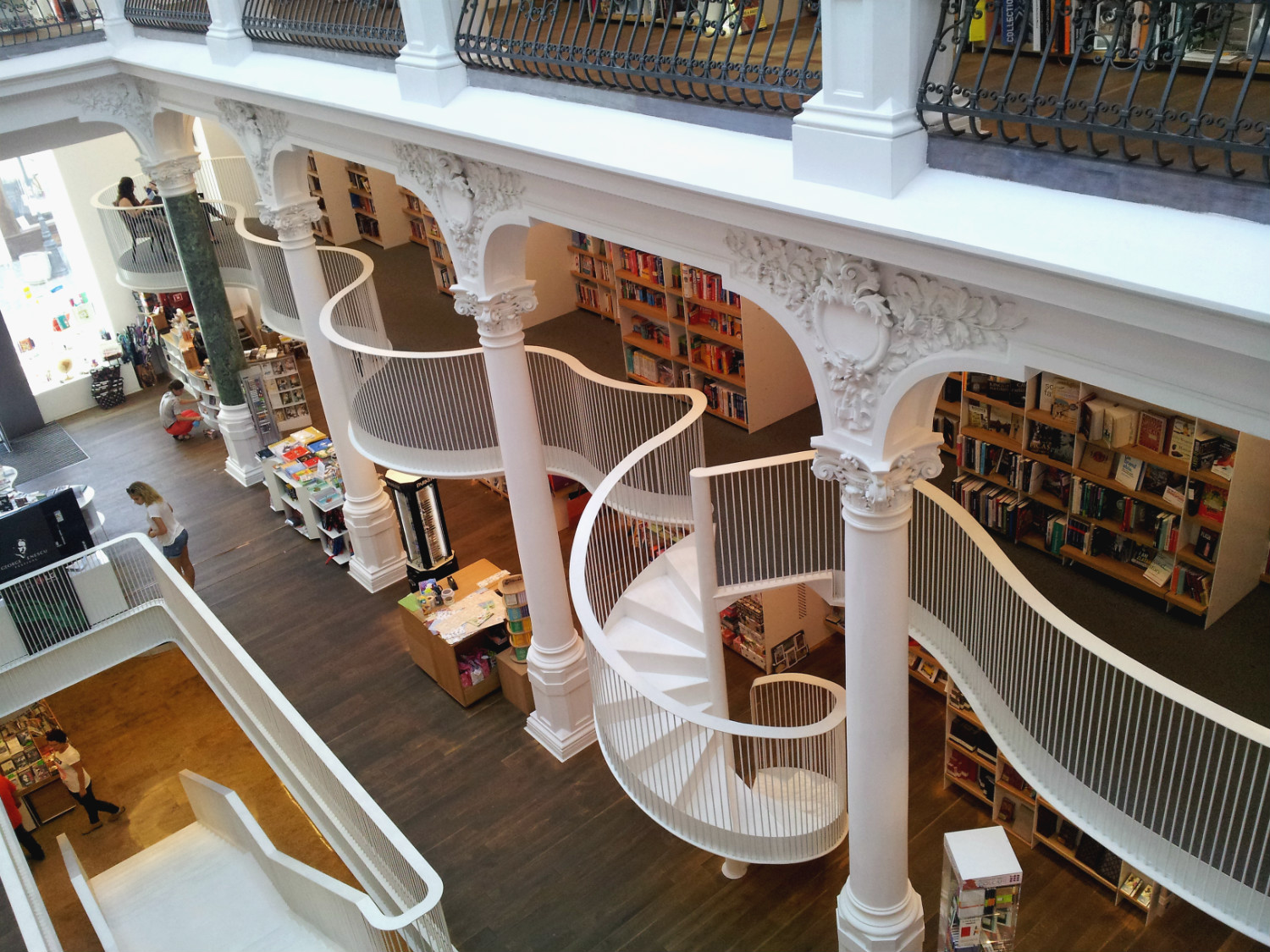 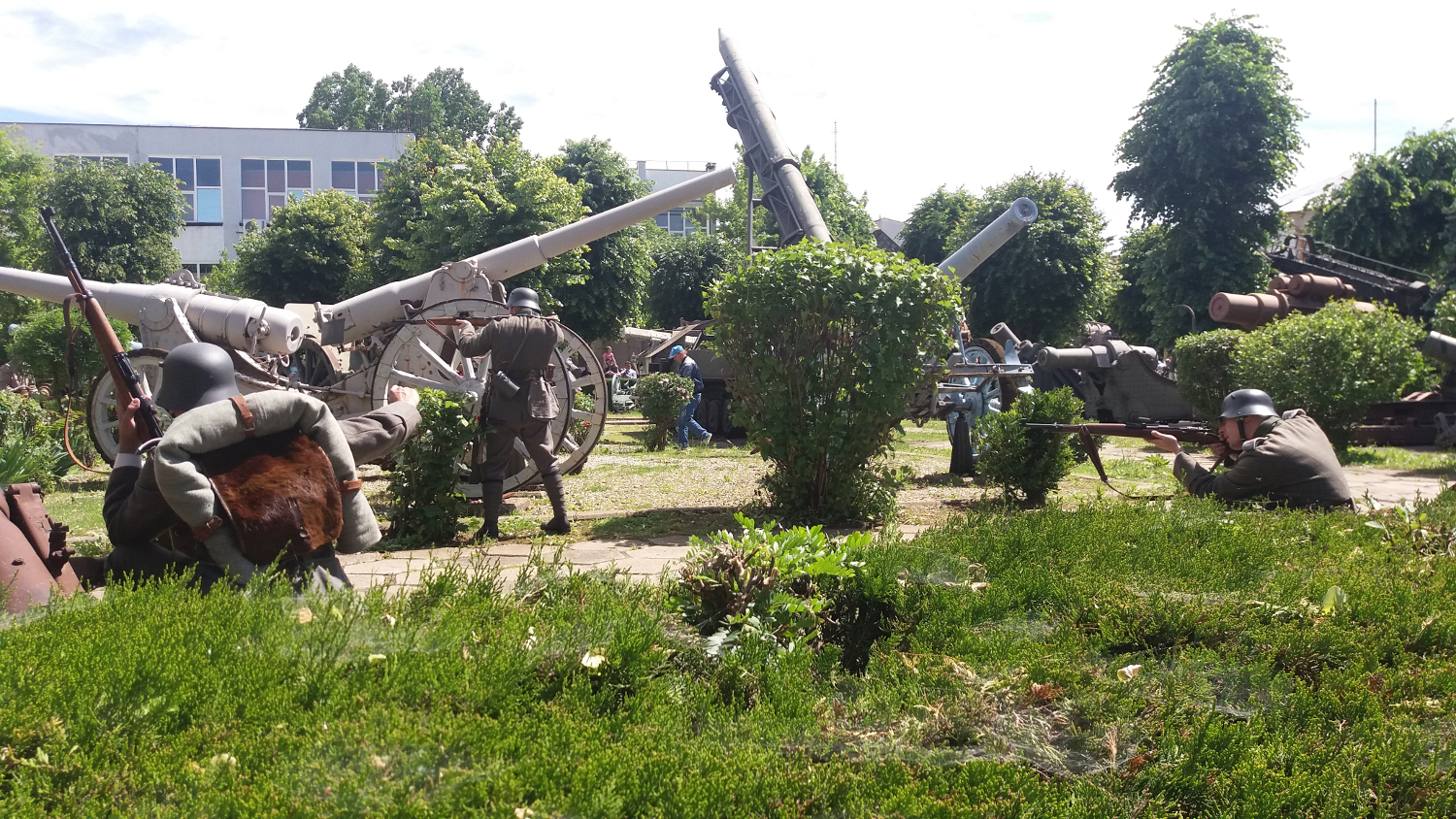 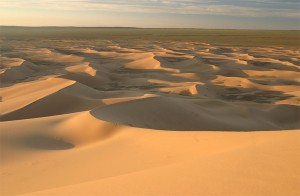