Our last holiday we decided to get back to Wien, after passing through a year ago on our way to Germany. Only this time we decided to benefit from a longer stay and pay a visit to Wien’s various points of interest, among which you can count the Technical Museum (Technisches Museum Wien).

Unfortunately the English version of the official website is at least poor in content. But this is perhaps the only downside of the museum – which should benefit for several hours (preferably an entire day) of your attention. There are lots – and I mean LOTS – of attractive exhibits, among which we can name – without any claim for exhaustiveness! – an Enigma machine, an entire television studio (actually two of them – the former Schoenbrunn Palace TV studio and an older setup from ORF, the Austrian National Television), an impressive display of personal computers, video and audio home devices (which reminded me of the old days of the 1980’s when I was looking into mom’s Neckermann and Otto catalogs and admiring the stereo desk sets with cassette recorder, radio and pickup…), an actual telecom satellite, a huge collection of cars starting from the early models up to the 1950’s (including a steam-powered car as well as the first all-electric car, manufactured by Ferdinand Porsche), sectioned aircraft engines, sectioned high voltage (110 kV) transformers etcetera. Worth mentioning is the attention the museum pays to the young public. Most sections are truly interactive, and for those that cannot be deployed in an interactive setup there are plenty of audio, video and animations provided to explain the children the principles and the functioning of the ubiquitous technologies that surround us. Be it pacemakers, hearing aids, engines, energy producing and distribution up to and including basic physics phenomenon and processes, almost everything is accompanied by some device you can act upon and/or play with in order to feel the “thing”. On the ground floor, for example, there are devices such as a demonstrative device for the Coriolis force and a ionization chamber (this one donated by the physics lab from a university, unfortunately I don’t remember which one). There are experiments from mechanics, optic, electricity – fortunately the radioactivity is not included in a live manner for safety reasons.

I strongly suggest that you physically train and prepare yourself for really long walks if you plan to go there, and I advise you to reserve an entire day in order to be able to admire all exhibits and, as well, attend the various shows such as the electrifying “high Voltage” show that takes place twice a day. Another good idea would be to understand German, since not all – but fortunately most – of the videos and animations are only in German. However, I hope they’ll extend the English “library” because it would greatly benefit the museum. I, for one, hope to be able to return there one day even if for attending the “High Voltage Show” which we missed in our first visit due to poor timing… 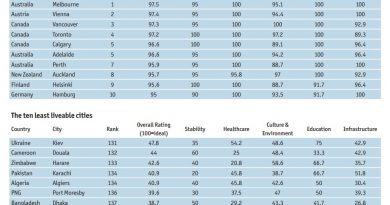 Video(s) of the week: Innsbruck, Austria 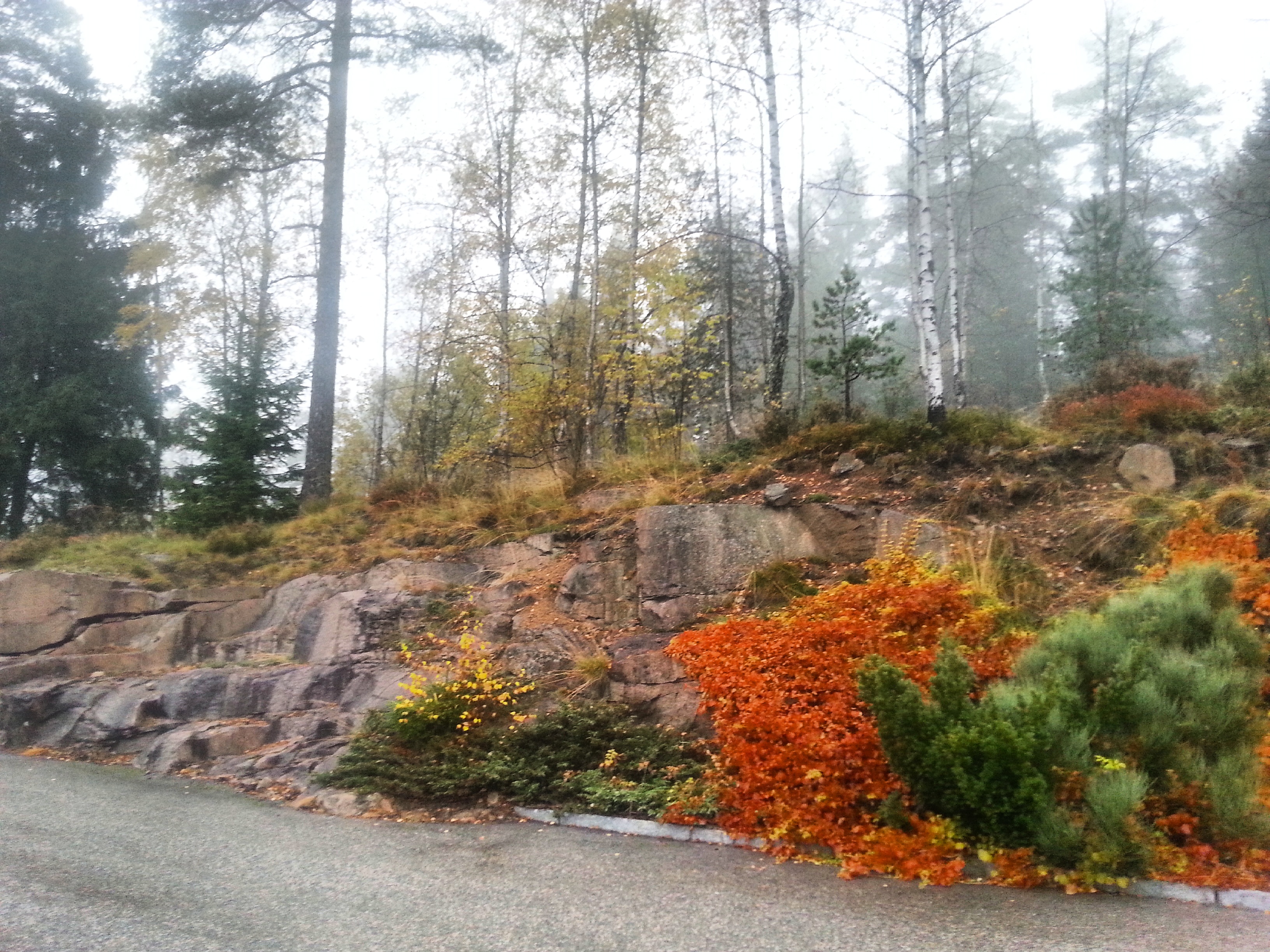