It’s a fact: nowadays more and more couples are getting a divorce after a short while. Moreover, there are many couples (or a person in a couple in many cases) afraid of commitment and of the difficult time of getting a divorce in case the marriage doesn’t go very well.

Mexico City lawmakers seem to want to help all the newlyweds with a new “invention”: the marriage contract with a period of two years and the possibility of renew it if the two are happy in their marriage.

From an article on Reuters, we find out that “The contracts would include provisions on how children and property would be handled if the couple splits.

“The proposal is, when the two-year period is up, if the relationship is not stable or harmonious, the contract simply ends,” said Leonel Luna, the Mexico City assemblyman who co-authored the bill.”

“Luna says the proposed law is gaining support and he expects a vote by the end of this year.“ It seems that around Mexico the average time after a marriage ends is two years – thus the law proposal.

I’m wondering however how will the vows sound like: “For better or worse, in sickness and in health at least for two years ”?

Or, “’till 2013 do us apart” (this is actually from the amusing but very inspired title of the Reuters’ news).

There are of course people opposing already to such a law: “”This reform is absurd. It contradicts the nature of marriage,” said Hugo Valdemar, spokesman for the Mexican archdiocese. “It’s another one of these electoral theatrics the assembly tends to do that are irresponsible and immoral.””

What do you think? Is it a good idea or a bad one?

The place where Devil’s horns hit is in Italy 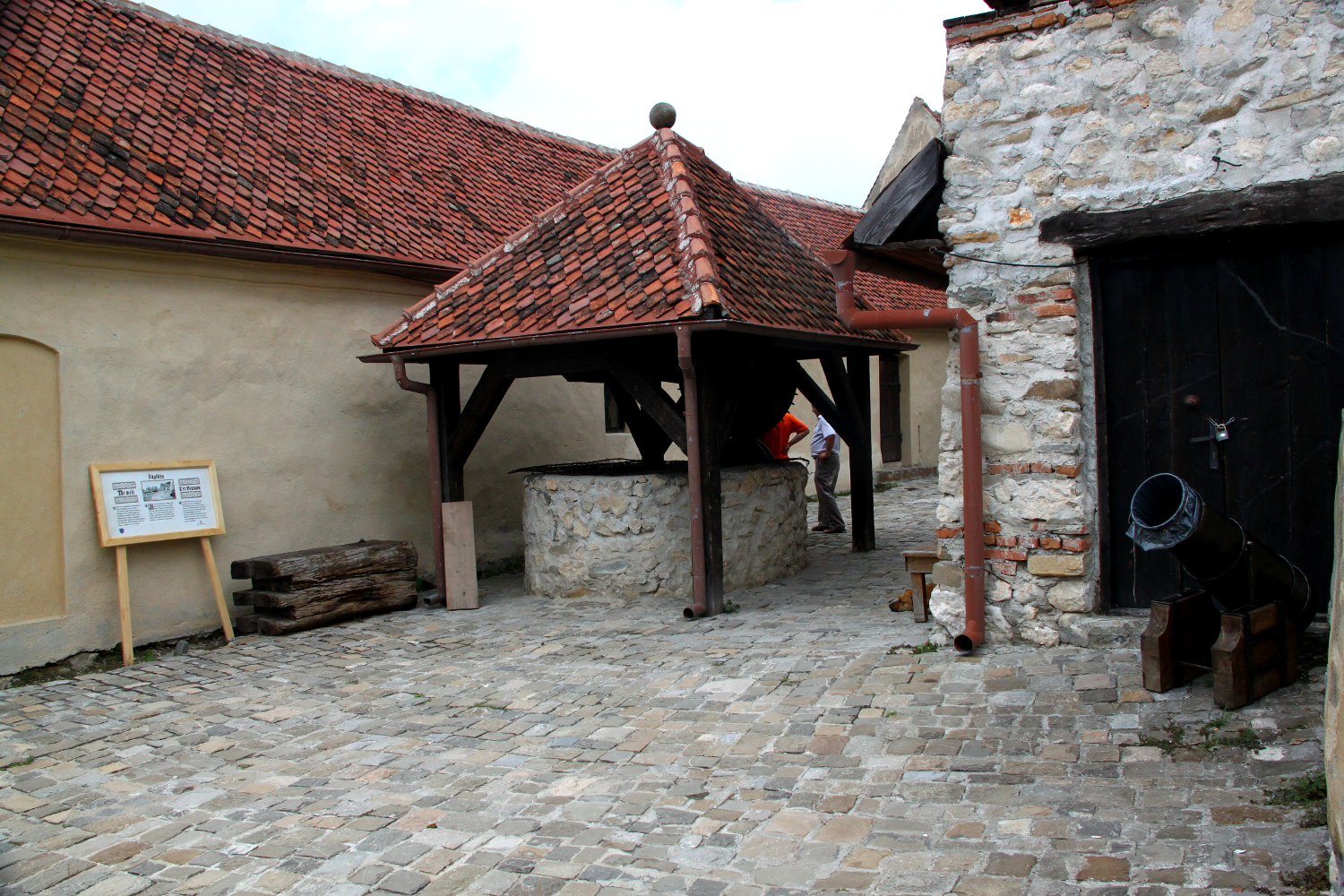 The Well in the Rasnov Fortress and its Legend