Many people like to travel by train. Moreover, train traveling may be cheaper than other means of transportation, even between cities from different countries.

Starting Monday, Paris and Amsterdam are linked by a solar-powered rail tunnel, a project by Enfinity, a Belgian energy group, taking green wave further than many expected.

The panels produce 3,300 megawatts per hour of electricity, or the average annual consumption of nearly 1,000 families.

What’s also interesting is that the tunnel will power not only high-speed and slower inter-city rail links but will also provide enough electricity to charge the train station (info via Daily Mail).

The impact on the environment is one on a long term, as we can read in the same article: “As well as the extra energy generated, 47.3 million kilograms of CO2 emissions will be stopped from entering the atmosphere over the next 20 years, helping to reduce the country’s carbon footprint.”.

I’m sure many will travel at first to see how the solar powered train goes, but afterwards this railroad will be used successfully since it links two important cities and countries. If I’ll get there, I’ll also like to try a trip with this eco-friendly train :). How about you?

READ  A Taster of Some of Greece's Finest Islands 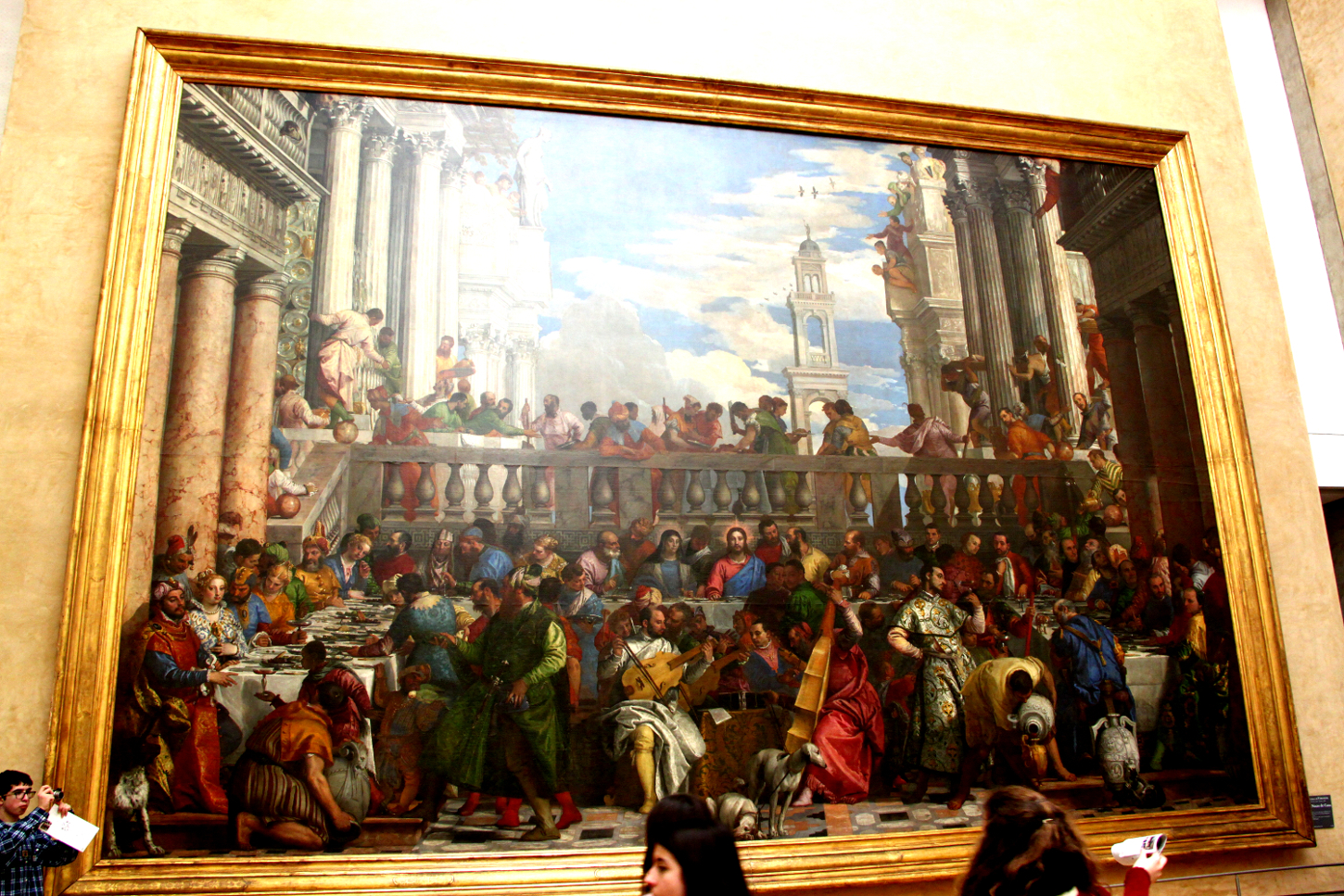 The Wedding Feast at Cana, the largest painting at the Louvre Museum