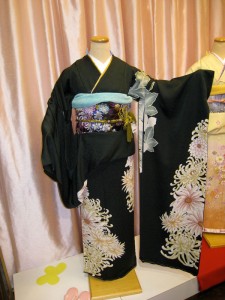 Planning a trip to Japan? Make sure to include Nara on your Japan itinerary, as there are plenty of things to do in Nara that you’ll love!

This article by Mirona presents you everything you need to know about visiting Nara, including the top Nara attractions and useful travel tips for Nara!

Famous places to visit in Japan

When planning their trip to Japan, most people include Tokyo and Kyoto on their itinerary under the assumption that they will be covering the ever-fascinating contrast between new and old in Japan.

While Tokyo is, indeed, a skyscraper jungle punctuated by odd little shops springing out from here and there, a heaven for techies who aspire to nothing more than getting lost in the streets of Akihabara, where all sorts of hi-tech toys, manga and anime characters compete for attention, Kyoto is often seen as a remnant of the “old ways” with its magnificent and abundant temples, cozy restaurants and kimono shops.

Truth be told, both cities rely on a prevailing side to attract their visitors while discretely protecting their other faces.

They both have a split-personality, like Japan itself: Tokyo is home to many beautiful places of the old times like the Asakusa district and the Imperial Palace and Kyoto’s main streets are bustling with fast cars and modern shopping malls.

Things to do in Nara, Japan – the forgotten capital

One hour away from Kyoto lays the city of Nara, the first permanent capital of Japan, established in 710.

Initially called Heijo, Nara became known as the center of Buddhist activities with its numerous monasteries and Chinese-influenced buildings, lending its name to an entire historical period of Japan. If a visitor truly wishes to witness the greatness of old Japan, Nara is one of the best places to go to.

READ  The new "world's steepest rollercoaster" will be in Japan

Coming out of the main train station, there’s a variety of tight little streets waiting to tempt the visitor with old-style sweets shops, where sweets are made out of rice flour, filled with sweet red bean paste and mimicking peaches or tea leaves. 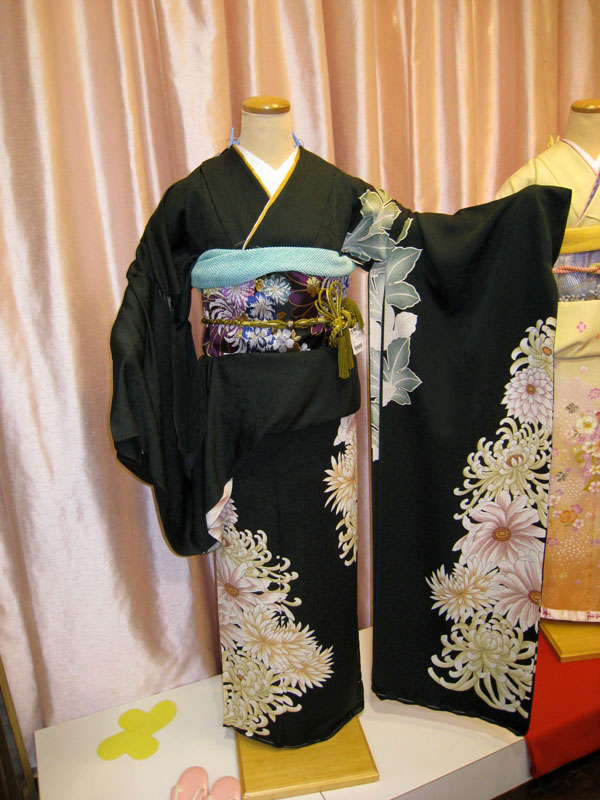 Traditional sweets are still much appreciated although Western-style cakes and pastries have won over the young crowds.

They make a great authentic souvenir for the people back home or a well-received gift for a Japanese friend. 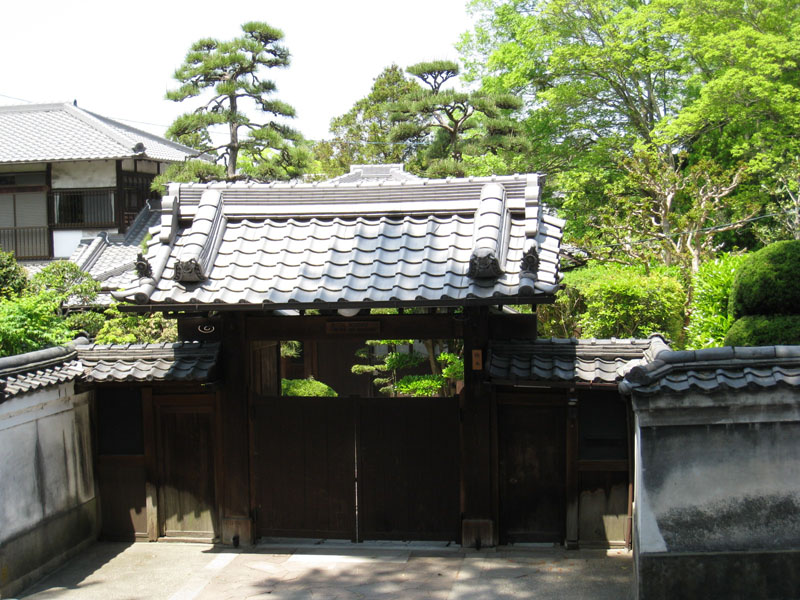 After slowly walking in history’s footsteps, the visitor finally arrives in a glade full of green and…deer.

On anyone’s list of Nara: things to do, Nara Park is famous for its roaming deer, always hungry for a deer-biscuit, shika senbei, happily sold by vendors all over the park.

According to the legend, the god called Takemikazuchi arrived in Nara on a white deer which prompted the deer to be regarded as a “heavenly” animal and, thus, protected and cared for. 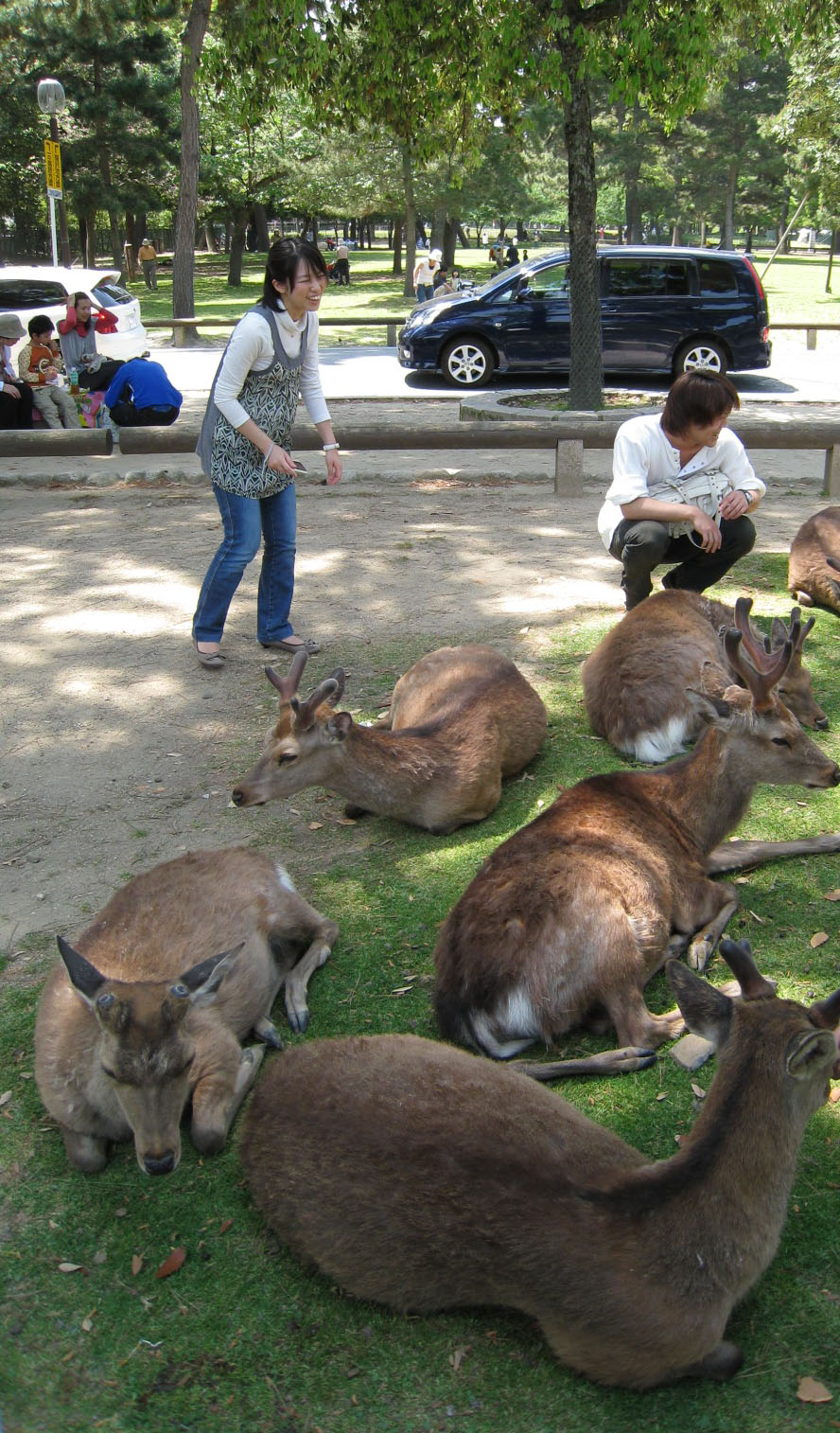 Feeding the “messengers of God” along the way makes for a fun stroll towards the largest wooden building in the world, the Todai-ji Temple, listed as an UNESCO World Heritage Site and one of the top places to visit in Nara.

Its huge dimensions may be accounted to hosting the largest Buddha statue in the world, Daibutsu for the Japanese. That is why is is one of the top tourist attractions in Nara.

READ  Splendid trip at the sea

In front of the towering statue, visitors can burn osenko, incense believed to have healing powers.

Inside the Great Buddha Hall, light can barely shine upon the statue. Filtered through the small windows, it lends a drop of gentleness even to the fearsome statues of the guardians watching over the temple and its surroundings.

Enlightenment seems attainable, especially since there is a legend that passing through a hole in a supporting pillar, apparently the same size as one of Buddha’s nostrils, blesses the person in their next life.

Coming out of Todai-ji, a forest of thousands of stone lanterns marks the path towards Kasuga Shrine, a place to pray to the Shinto gods for good fortune in life and one of the best things to see in Nara, Japan.

Walking on that path is like connecting two religions, effortlessly cohabiting in the Japanese soul. It is often said that Japanese people are born in Shinto, marry in Shinto but die in Buddhism.

Kasuga Shrine’s interior metal lanterns mirror the stone ones from outside, in a continuity of prayer and hope also expressed by the omikuji, sacred readings of fortune written on a folded paper, tied to pine trees or metal wires in the shrine so that bad luck would wait. 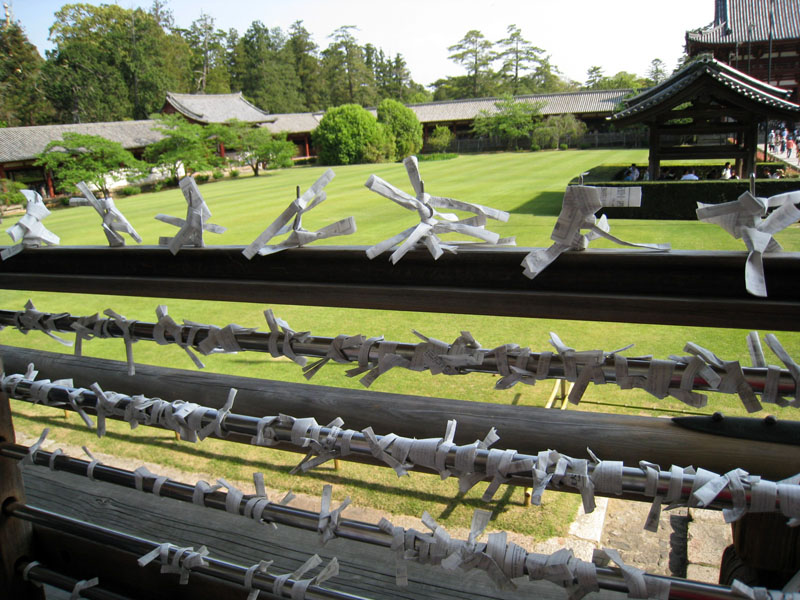 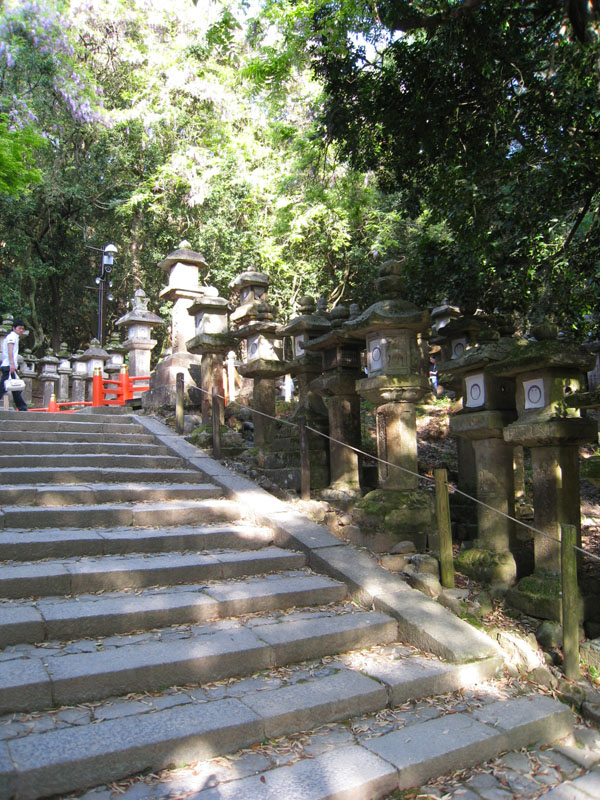 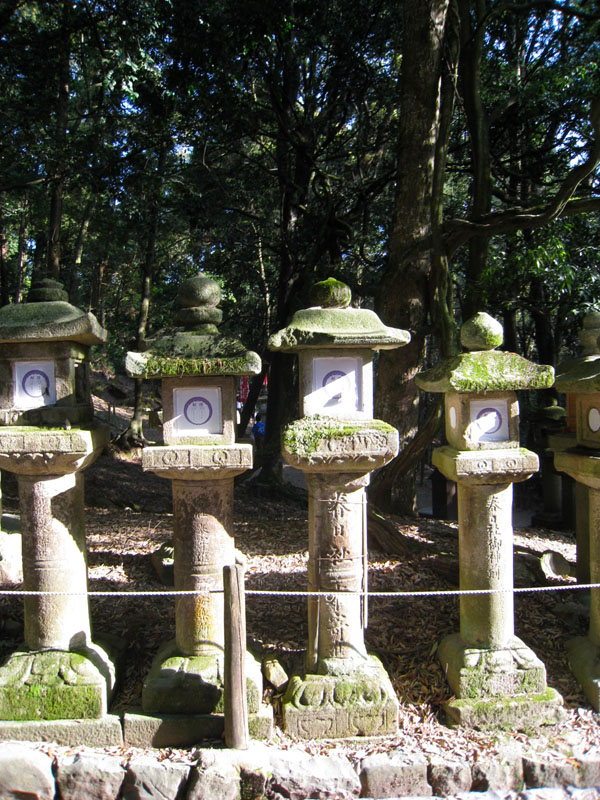 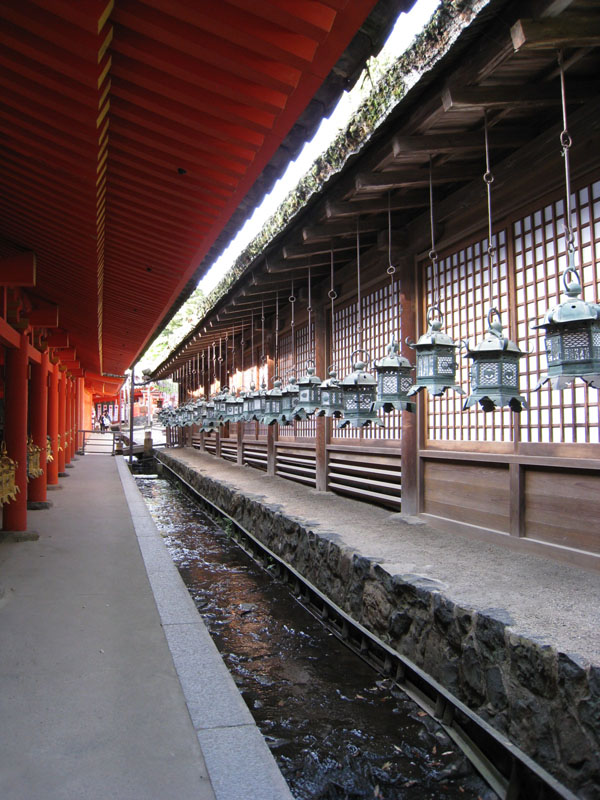 At dinner time the streets lit up with signs indicating that Nara’s classic-style restaurants, with menus full of healthy traditional Japanese dishes, are open for business.

READ  What To Do In Tokyo

Are you convinced how many wonderful things and amazing discovery await for you in Japan? Do you want to find out more about this incredible culture and lifestyle? Then all you have to do is to search for some Tokyo hotel booking and take a trip you’ll likely never forget.

You can read Mirona‘s posts on her Romanian Blog – and you cand follow her on Twitter as well. Photo credits (and copyright) Mirona 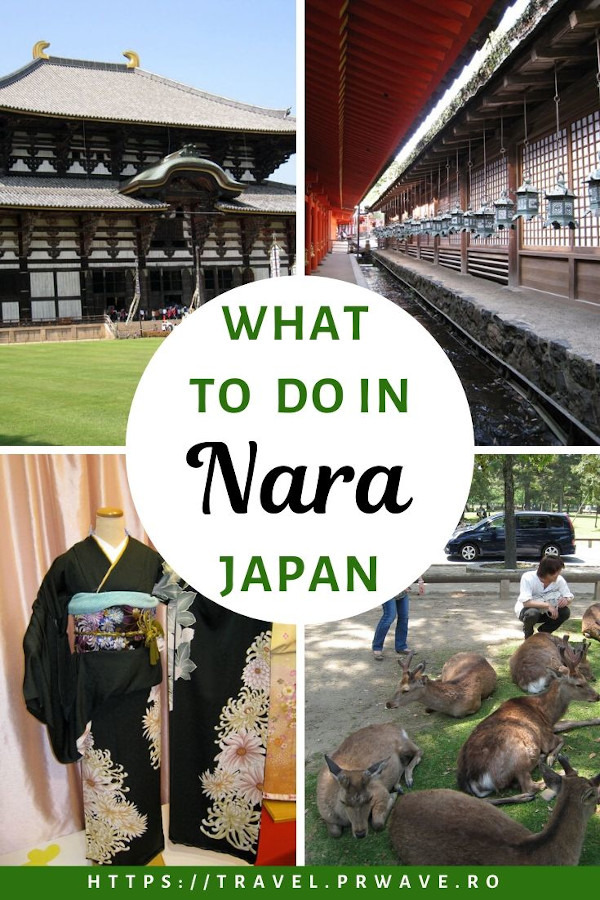 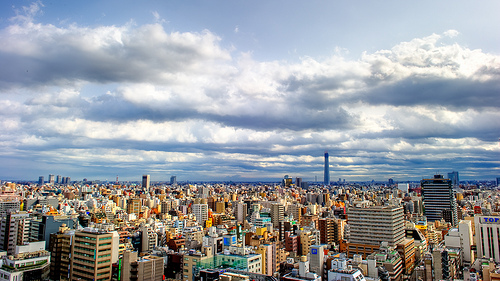 What To Do In Tokyo