Everyone knows by now that London will host 2012 Olympic games. Many articles have been written, many news offered, and yet it seems that surprises are not over!

Yesterday, the city’s mayor dropped “the bomb”: London will have a floating walkway on River Thames. This walkway will be build by a Singapore investment company and will cost 60 million-pound ($97 million).

The pontoon will have one kilometer (half-mile) and will  enable pedestrians to go over the Thames from central London to the Tower of London.

Of course the final plans were not yet revealed – but it seems that this walkway will include commercial attractions and will offer spaces to be rented by vendors. Also it is said that this pontoon will host special events.

So, many attractions, many places to see and an edition of the Olympic games that seems to be one to be remembered.

Will you be in London for the 2012 Olympic games? What are your expectations?

READ  Where to go for the Perfect Self-Catering Holiday 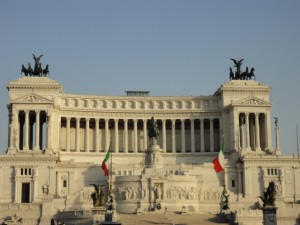 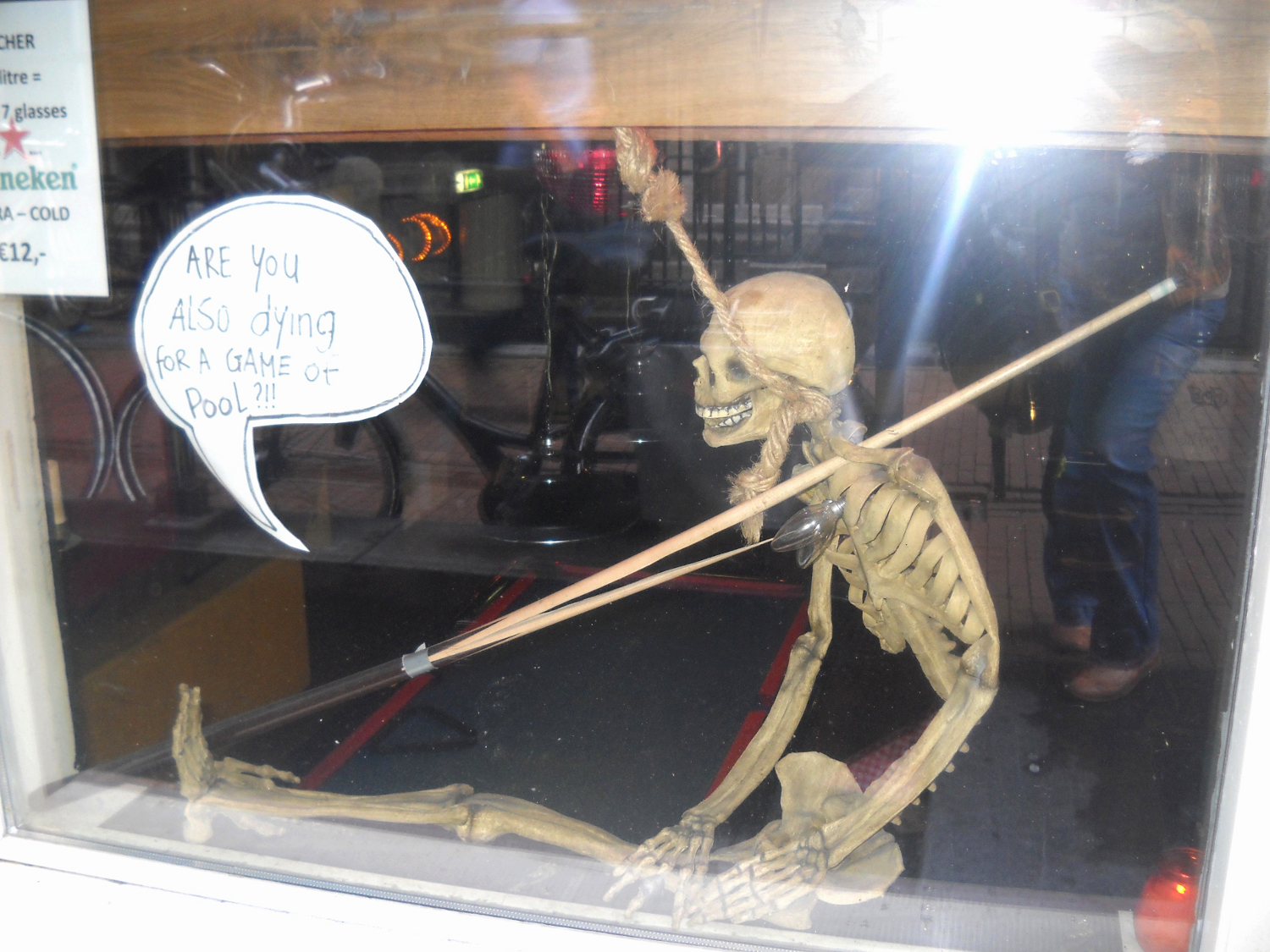 Funny Skeleton “Ad” for a Game of Pool in Amsterdam