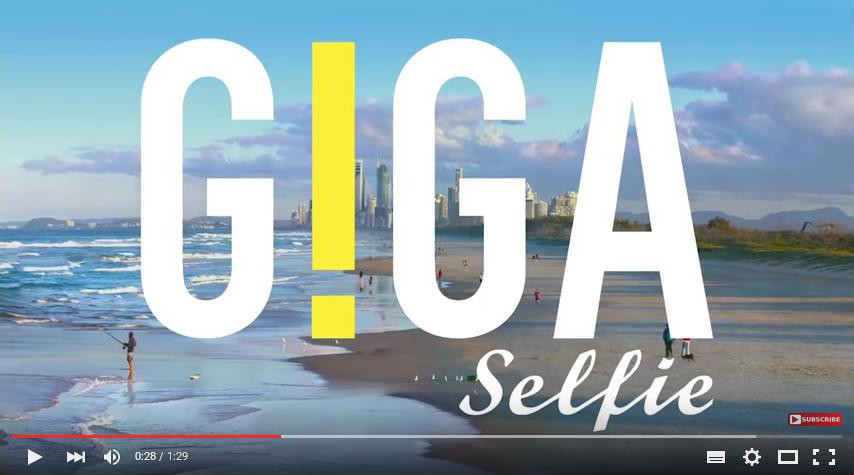 Selfies are, without a doubt, a thing. People take them easily and everywhere in the world. But with such a photo, you don’t see the landscape. Australia promotes itself with an interesting idea: the Giga selfie.

Basically, there are a few places especially set which help you take selfies that include amazing landscapes. It’s a controlled by app option – as you can see in the video below. With this idea, Australia takes a step further in tourism promotion and includes a trend – taking selfies – into their advertising/promotional strategy.

I admit I am not a big fan of selfies (I don’t have a single selfie :)). I prefer to take photos of beautiful places I see, not of myself. I could be tempted to try Australia’s service though – as it offers the one thing missing in selfies: a wide background, the landscape.

This Giga selfie campaign is aimed at attracting Japanese tourists in Australia. Tourism Australia said that Japan was the country’s sixth largest market for tourists in 2014, with over 320,000 visitors.

“The ‘GIGA Selfie’ campaign will help to raise the level of conversation about Australia in Japan as people share their incredible experiences of holidaying here with their friends and family back home, and in-turn helping to encourage more Japanese travellers to follow in their foot-steps,” said Tourism Australia Managing Director John O’Sullivan in the official press release. //www.tourism.australia.com/news/Media-Releases-17471.aspx

There are special places where you can take these Giga selfies. People connect to “the Giga selfie app on their smartphone to trigger a distant camera which captures them and the surrounding landscape.

READ  Places to see in Alberta

A link is then emailed to them and they can share their image as a short video clip which starts as a close up selfie and pulls back to reveal their location.”

So, each person will have a „traditional” selfie and then it will zoom out to a big „photo” (actually a small movie, so to say) with the surrounding area.

When and where it is available

I find this idea of giga selfies to be interesting. I don’t think only the Japanese tourists will be interested in it – i would definitely use it if I were in the area these days. How about you?

What do you think about Australia’s idea? 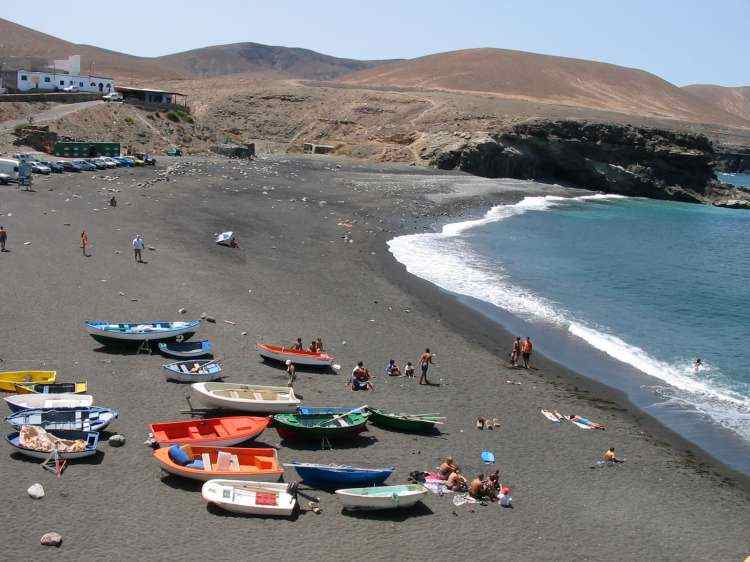 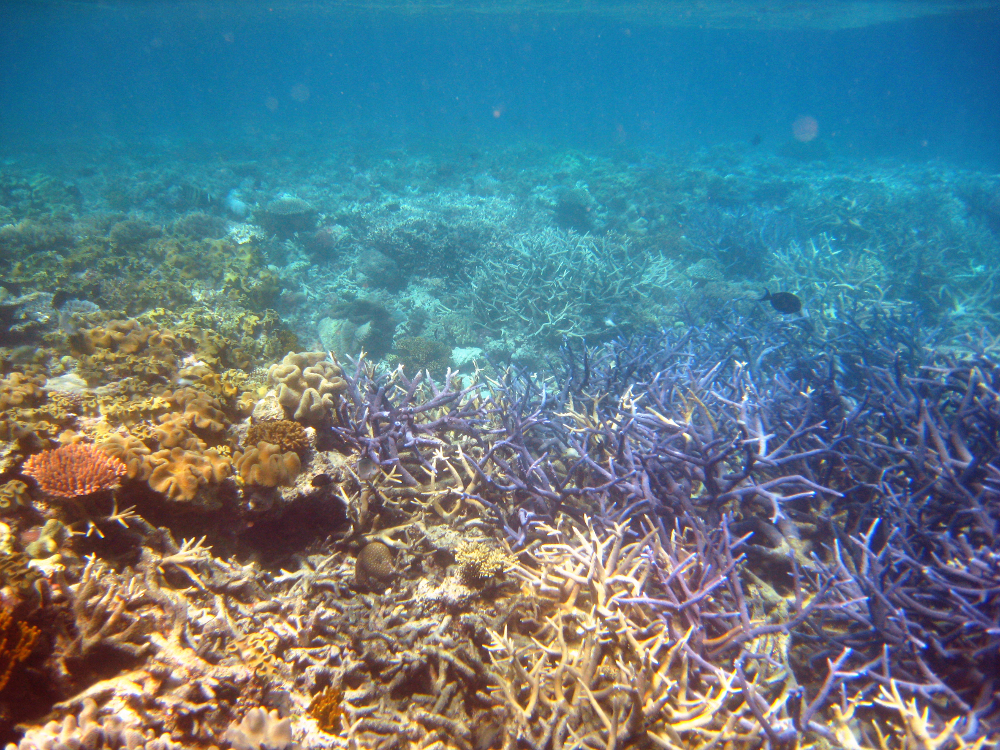 We will soon take a virtual tour of Australia’s Great Barrier Reef!