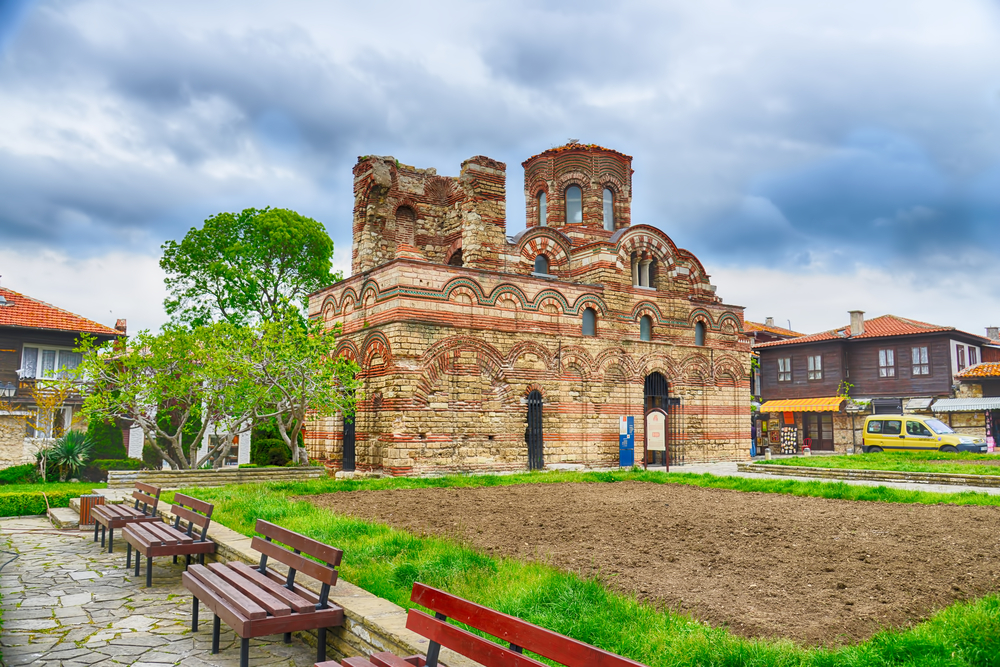 The country of Bulgaria is located on the coast of the Black Sea. There are many cultural and historical attractions in the area, seaside resorts and traditional towns.

If you plan to visit Bulgaria, do not miss its food. Taste the local dishes and pastries accompanied by one of the many local wines. Some of the most popular dishes are the fresh shopska salad and vegetable-based dishes seasoned with chubritsa herb.

If you are a culture geek, head to Sofia. In this city you will find ancient architecture, winding streets filled with traditional restaurants and many attractions. If you want to visit this city, make sure to book a flight to Bulgaria in advance, to avoid paying higher fees. Do not miss the Aleksander Nevski cathedral, one of the city’s most famous landmarks. Explore its interior, known for its marble columns, onyx statues and alabaster decorations.

After touring one of the many other historical landmarks, including the Boyana church and the nearby National Museum of History, enjoy a stroll around one of the city’s many parks. Borisova Gradina is one of the most popular parks in the city, filled with green alleyways and plants.

There are many seaside towns worth a visit. The city of Varna is located on the north coast of the Black Sea. This city is the ideal destination for a beach break, offering seaside resorts and cultural landmarks. Two of the most popular resorts are Albena and Golden Sands, with stretches of golden beaches.

This city can be explored on foot. Walk along the winding stone streets and spend an afternoon enjoying a promenade by the beach. Spend a day at the dolphinarium and explore the city center, filled with churches and the iconic Clock Tower, one of the city’s symbols.

Panoramic view on Varna beach on Black sea in Bulgaria, photo from Shutterstock

In the outskirts of the city of Varna you will find the historical city of Nessebar. The city is one of the most popular seaside destinations, and its location on the coast of the Black Sea makes it an ideal place for relaxation. Make sure to book a hotel in advance if you do not want to pay high prices, which are typical during peak season. Do not forget to explore the emblematic Old Town, which is located on a peninsula out in the sea, connected to the rest of the city by a narrow path. The Old Town is filled with Ancient Greek monuments, Byzantine landmarks, medieval ruins and Thracian buildings.

The city of Burgas is another place known for its many historical attractions. The St Cyril and St Methodius Cathedral is known for its altar, carved out of wood, and its colourful murals. The quiet streets offer a variety of architectural styles, and many of the old mansions have been transformed into cafés, restaurants and shops. Located on the coast of the Black Sea, the city has several golden, sandy beaches. 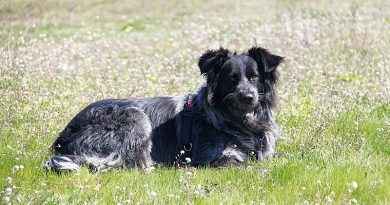 Pet travel tips: when you should leave your dog at home 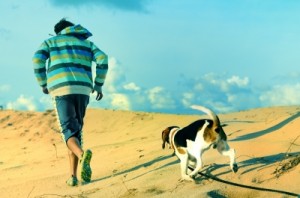 10 Tips for Lodging with Your Pet on Summer Vacation

One thought on “A guide to Bulgaria, a gem on the Black Sea”