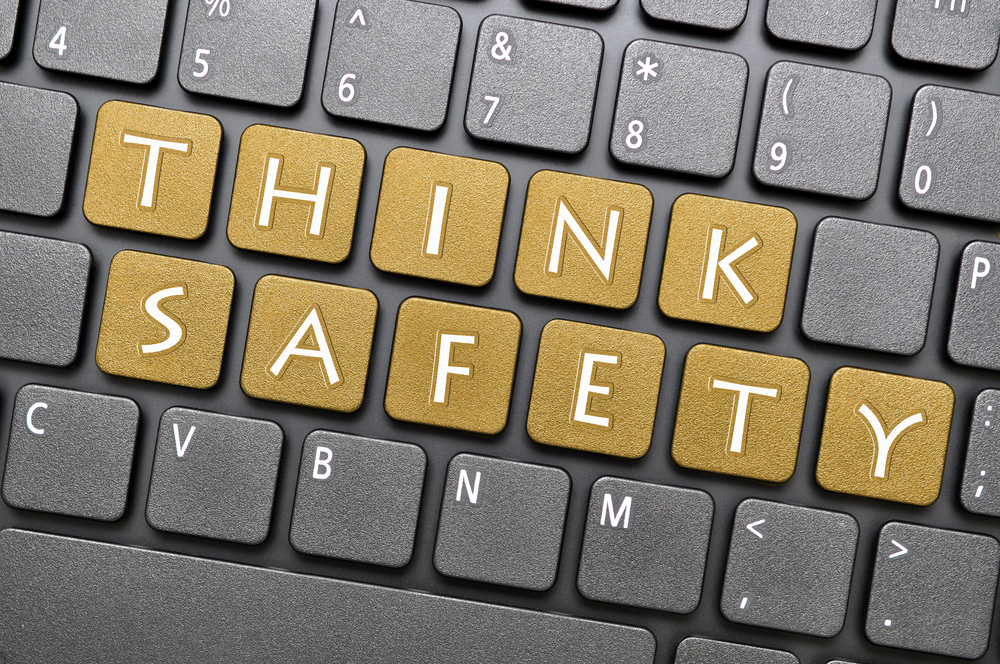 As we all know, safety rules are very important – regardless of the means of transportation. When in airplanes, we all listen to the applicable safety rules before takeoff. Even if these are life saving rules, and we should all pay attention to them and not need a special “form” of promotion for them, it looks like companies need to go the extra mile to draw people’s attention to these rules – and to win some media coverage and win passengers’ sympathy. Ahead of the third and final film in the The Hobbit Trilogy, Air New Zealand just released a Hobbit-themed safety video featuring some important actors (some of them also promoted the video and the rules on their social media accounts under the hashtag #airnzhobbit. True, when we flight, we might see people not paying too much attention to those rules mentioned. There are two main reasons: one: some people, the frequent fliers (some of them making even 4-8 flights per week) have heard the rules so many times they know them by heart. They pay attention, they listen to the flight attendants, but sometimes they think of other things too.

The other reason is that people think this is just a procedure flight staff has to respect, and that they won’t actually need those safety rules as how could something go wrong with their flight?

While it is true that no one wants to have problems when flying, people should indeed know the safety rules.

So, air carriers have come up along the years with various concepts for videos presenting the safety rules. Here is the newest Air New Zealand such video, the Hobbit-trilogy inspired one.

READ  A pyramid to be built upside down (INSIDE Earth) in Mexico City! Unbelievable!

In the past they had various other concepts, including one with David Hasselhoff riding on a small horse.

I also presented you, in a previous article, Virgin Atlantics’ safety video.