Aiud is a city located in Transylvania which has an interesting story related to medieval and contemporary times. Here you can find many historical buildings, museums and churches.

It is a small city, having a not very attractive train station or shopping stores, but some beautiful cultural buildings. You can visit the City Citadel which is located in the center of Aiud; it was built in the 14th century. It has irregular pentagon shaped fortification walls of raw quarry stone and his defensive capacity was improved by eight guilds’ towers and one gate. The towers were named after the type of handcraftsmen guilds’: The Butchers Tower, The Tailors Tower tailors and so on (shoemakers, potters, locksmiths). The fortress was initially surrounded by a moat filled with water brought from Aiud Valley, which you could pass walking over the folding bridge. This bridge was raised every day, at 9 pm. or whenever needed. The moat was covered in the 18th century. It is said that here was a network of pedestrian passages built underground, which probably provided a secret supply to various strategic points. The existence of this network was proven several times during several excavations in the foundation.

The Roman Catholic Church, which is smaller and less imposing that the Orthodox Cathedral, is still very beautiful and was built in a gothic style. It is still hosting a large and venerable organ, while being surrounded by the medieval Aiud Citadel that I mentioned before.

Even if I want to stress out the beautiful medieval elements of the city, I can’t overlook its contemporary history. In Aiud you can find a well-known “communist prison”. That is the term used by the media, although “it was not built by the communists, but about 150 years before” as Oliviu Socaciu sustains. It is true that in this prison many legionnaires (The Legion of Archangel Michael, a fascist organization mostly active during the 1930s) have executed their sentences, but I don’t know how come Aiud is associated with the prison despite its beauty standing in the cultural or medieval buildings that display majestic style, decorations and stunning interiors.

I really hope you’ll be able to find some time to visit this wonderful city. It would be a shame for a place with such intrinsic value, gained from centuries of existence, to be forgotten. 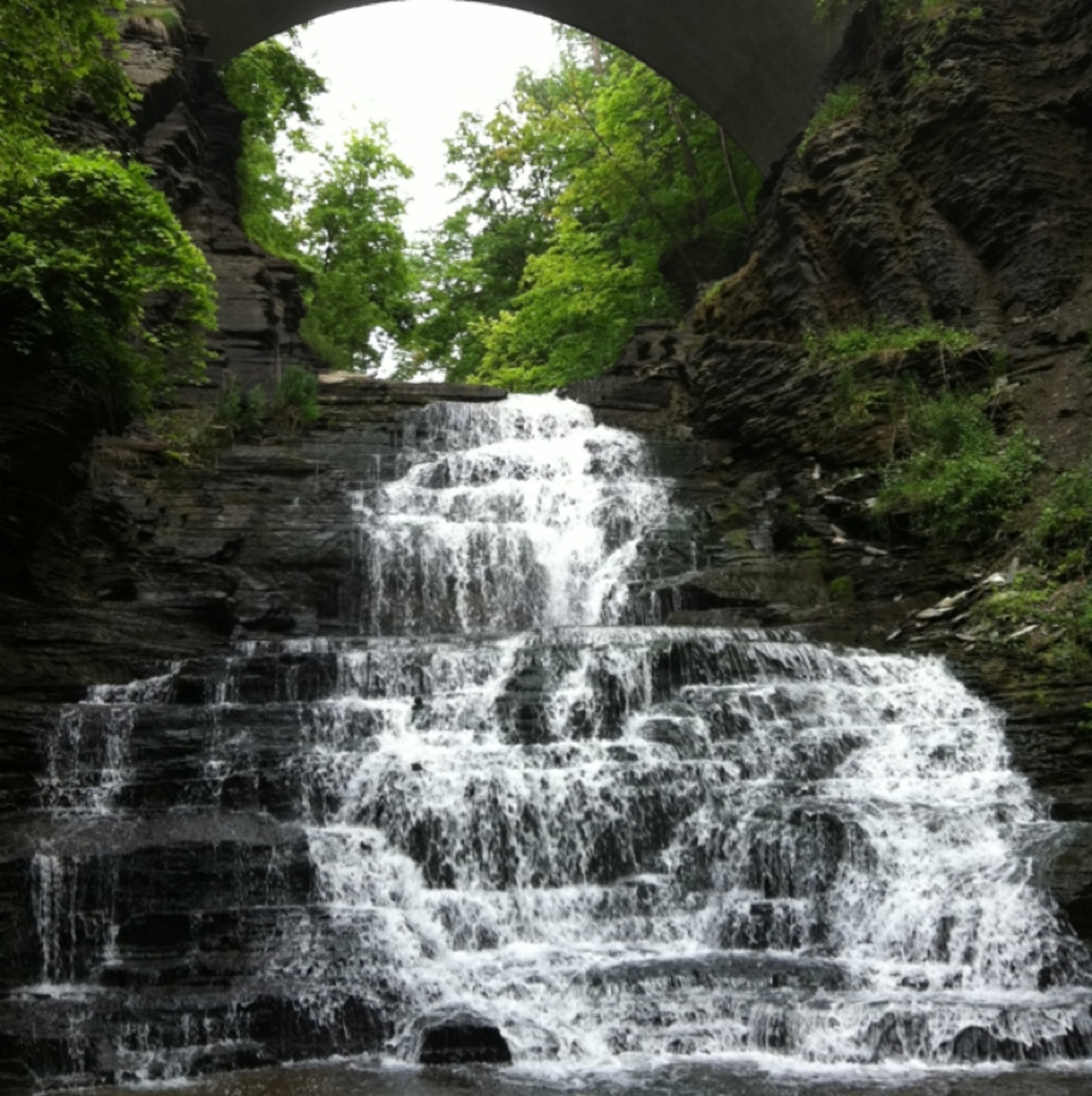 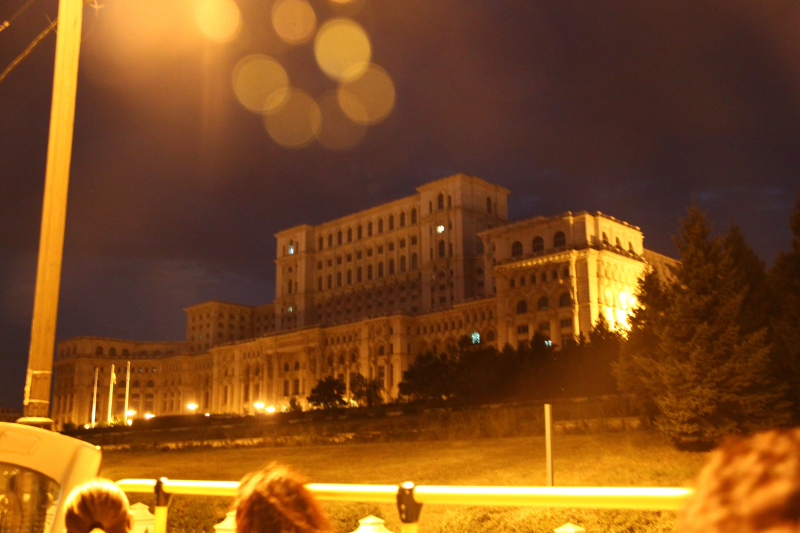 Bucharest City Tour – through Bucharest with the touristic bus