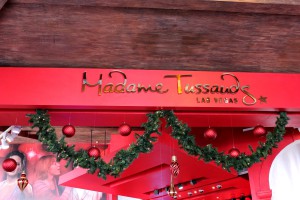 Some people leave a true legacy behind, some things that will be forever associated with their names. It is the case of Madame Tussaud and her idea that led to many interesting exhibitions worldwide. It all started in Paris, 1770.

“It was here that Madame Tussaud learnt to model wax likenesses under the tutelage of her mentor, Dr Philippe Curtius. At the age of 17, she became art tutor to King Louis XVI’s sister at the Palace Of Versailles and then, during the French Revolution, was hastily forced to prove her allegiance to the feudalistic nobles by making the death masks of executed aristocrats.

Madame Tussaud came to Britain in the early 19th century alongside a travelling exhibition of revolutionary relics and effigies of public heroes and rogues.” (from the official website)

Nowadays there are several such Madame Tussauds’, and one of them is in Las Vegas. Our friend, Dan Mitea, was there and sent us some lovely photos of the famous people you’ll see there. 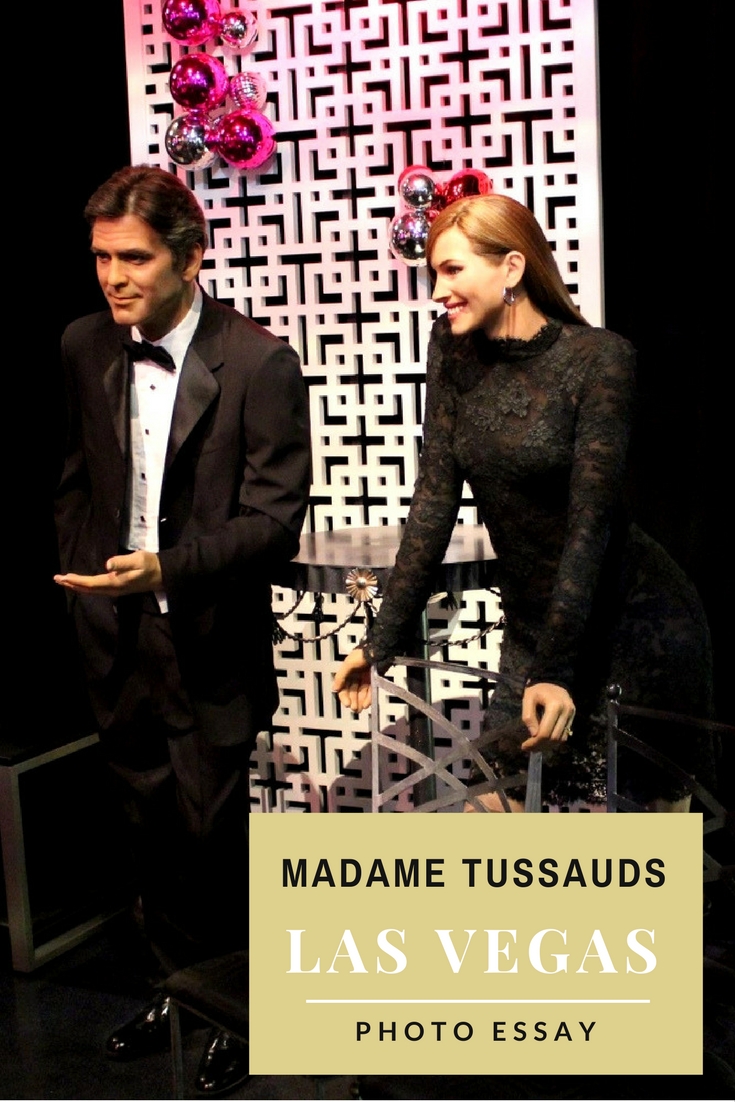 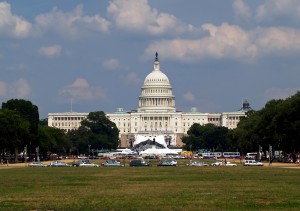 Can a criminal record impede travel to the U.S.?