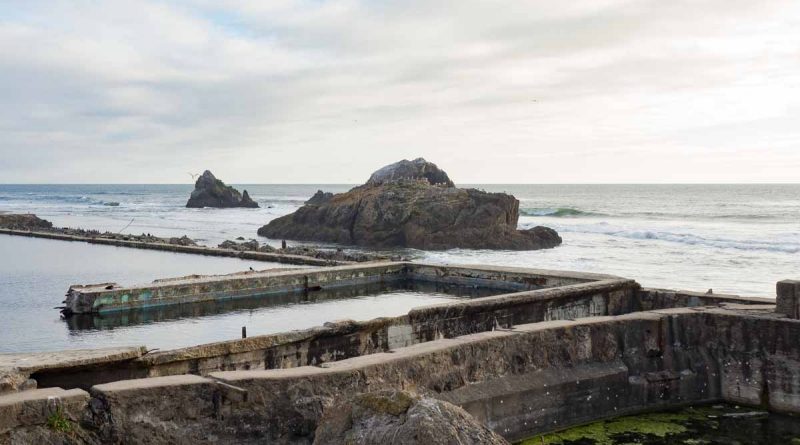 San Francisco is a lively city of 850,000 people and it seems that every square inch is filled with cafes, shops and high tech housing. But there is a curiously empty side of San Francisco that’s worth exploring.

These five abandoned sites in and around SF will show you a side of the city’s history that you can’t get from well-lit tourist sites. 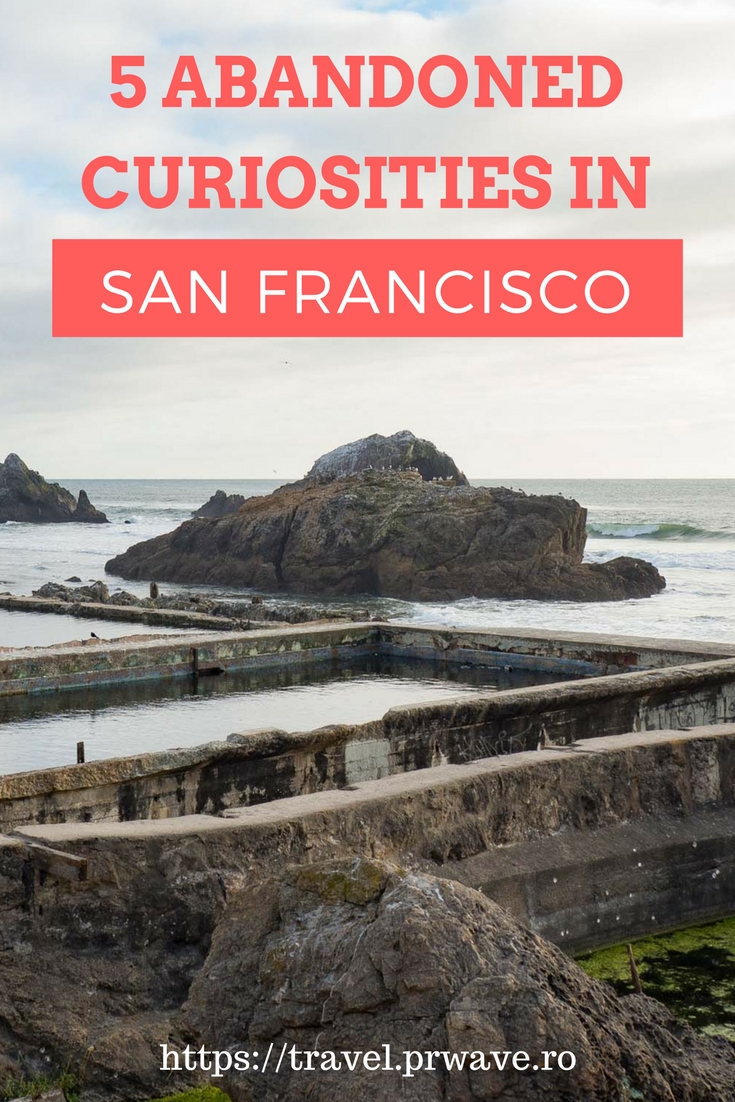 Angel Island is located in the middle of the bay, just north of Alcatraz. It’s now a state park, but its past is layered with military history. It was a military post during the civil war, an immigration station, a WWII Japanese internment camp and cold war missile site. Most of the structures related to these military endeavors are abandoned. But the park itself is open for business. In addition to the military sites, you can hike nature trails and get 360’ views of the San Francisco bay.

Tip for visiting: Take the ferry from pier 39 and rent bikes on site for a self-guided tour. Bring a lunch and plan to spend the better part of a day exploring the island. Check out this Angel Island tour for more information.

Walking or biking the Golden Gate Bridge is one of the city’s most popular tourist activities. But before heading over the bridge, spend some time underneath it. The Fort Point civil war fortress sits just underneath the southern span of the bridge. Once you’ve explored the fort, walk up to the bridge on the battery trail and you’ll find yourself strolling past a number of former gun batteries aimed at protecting the entrance to the bay.

Tips for visiting: Fort Point is only open Friday-Sunday but you can walk the bridge and trails anytime.

Across the northern end of the Golden Gate Bridge are the beautiful Marin Headlands. It’s an expanse of greenspace with campgrounds, hiking trails and stunning views of both San Francisco and the Pacific Ocean. It’s also the location of a series of WWII gun emplacements. They were built to protect the US from Axis battleships (which never arrived) and they were repurposed during the cold war to deflect aircraft missiles (which also never arrived). You can hike through the tunnels and base stations.

Tips for visiting: You’ll need to get to Marin Headlands by car. You can make a day of it by also visiting nearby Stinson beach and Muir woods.

The Sutro Baths ruin is at the very western edge of the Presidio. They were originally built in 1894 by an eccentric self-made millionaire who had a dream to provide healthy, inexpensive swimming for the masses. It was built to house 10,000 people at a time, which was its ultimate undoing. As the popularity of the baths began to wane in the early 1900’s the expenses outweighed the income and it ultimately fell to ruin.

READ  How to Visit San Francisco on a Budget

Tips for visiting: This part of the park is best visited by car. The baths and nearby coastal views are great spots for taking pictures. If you like to shoot, check out some tips for the best shooting spots in San Francisco.

Find a hotel in San Francisco 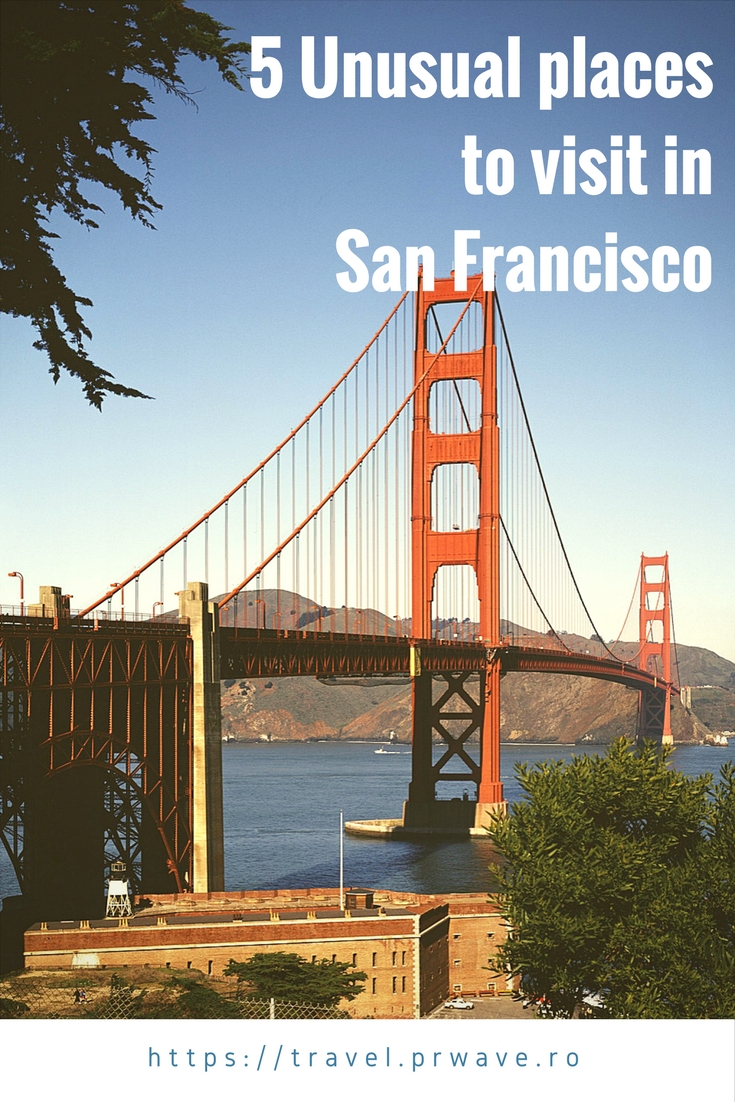 (pin made using this Pixabay photo) 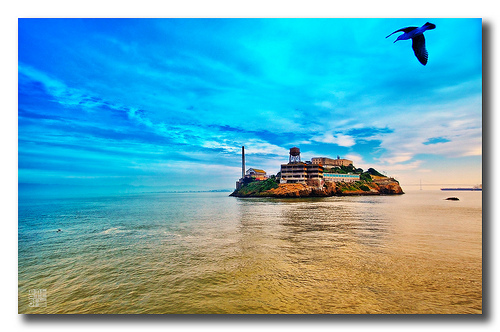 How to Visit San Francisco on a Budget