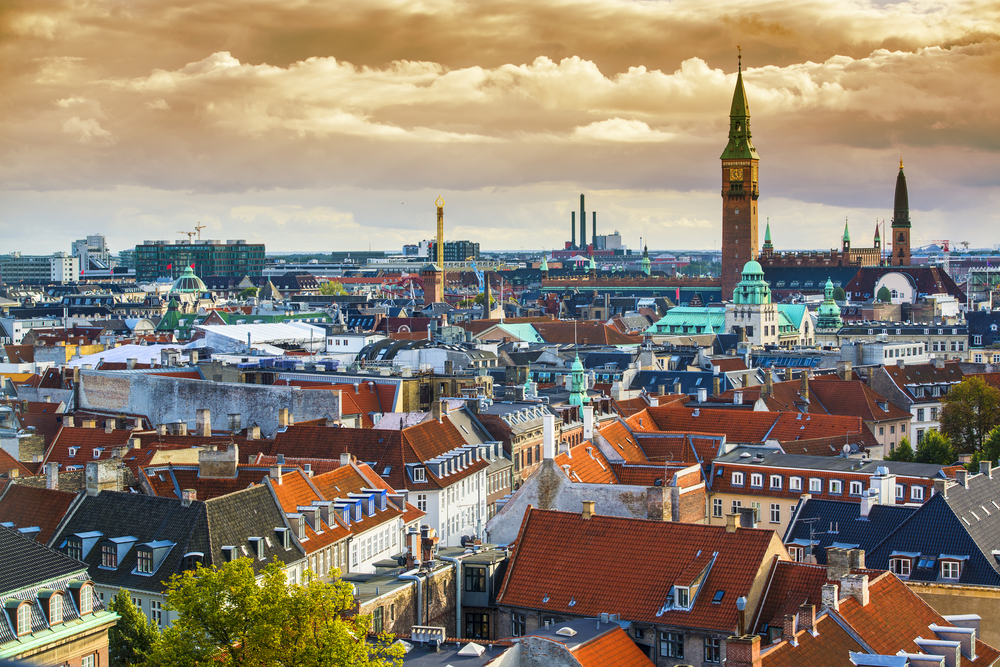 Looking for a one of a kind city break within Europe?

A Copenhagen city break is an ideal choice for holidaymakers who want to enjoy a laidback vacation that is filled with alluring attractions. The capital of Denmark is home to over half a million inhabitants and prides in its culture, shopping and nightlife par excellence. You will find modern architecture and world-class design blend wonderfully with old fairy tales in Copenhagen. But, before you pack your bags and jet off to Copenhagen, here are three things you should know first.

Five Euros will buy you: a soft drink, a coffee round, two beers, half of an open-faced sandwich, a single metro ride and a few minutes on a public phone. Surprisingly, Denmark is not on the Euro. The official currency is the Danish krone and no establishment is obligated to accept payment in any other currency. If you plan to pay in anything other than the kroner, enquire prior to making a purchase or having a meal. Many shops in the Danish capital, however, accept both Euros and international cards.

2. Denmark has the happiest people on the planet.

This is according to the 2013 UN World Happiness Report. The country scored an impressive 7.6 on a global happiness scale from zero to 10. The Brits, by contrast, only managed 18th place, while the United States was in 17th place. If you’d like to know just how happy the Danes are, get invited to dinner in Copenhagen. Then, you will understand why this is an amazing city.

3. Copenhagen is extra-green and clean.

An incredible 64% of hotel rooms in Copenhagen are certified as eco-friendly. There are electric buses, clean harbors, not to mention recycling-obsessed citizens. The city has even set itself the goal to be the world’s first carbon-neutral capital by 2025. It is no wonder it was named the 2014 European Green Capital!

With such a history that dates back to 1043, Copenhagen has no shortage of attractions to suit every taste and interest. The warm people, delightful sights and sounds make the city worth a visit. 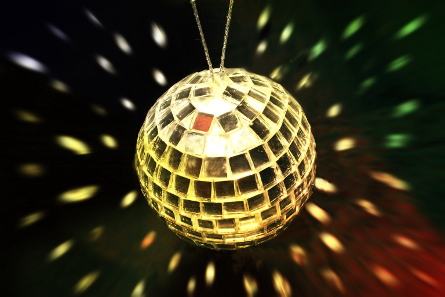 What cities have the best nightlife in the world? 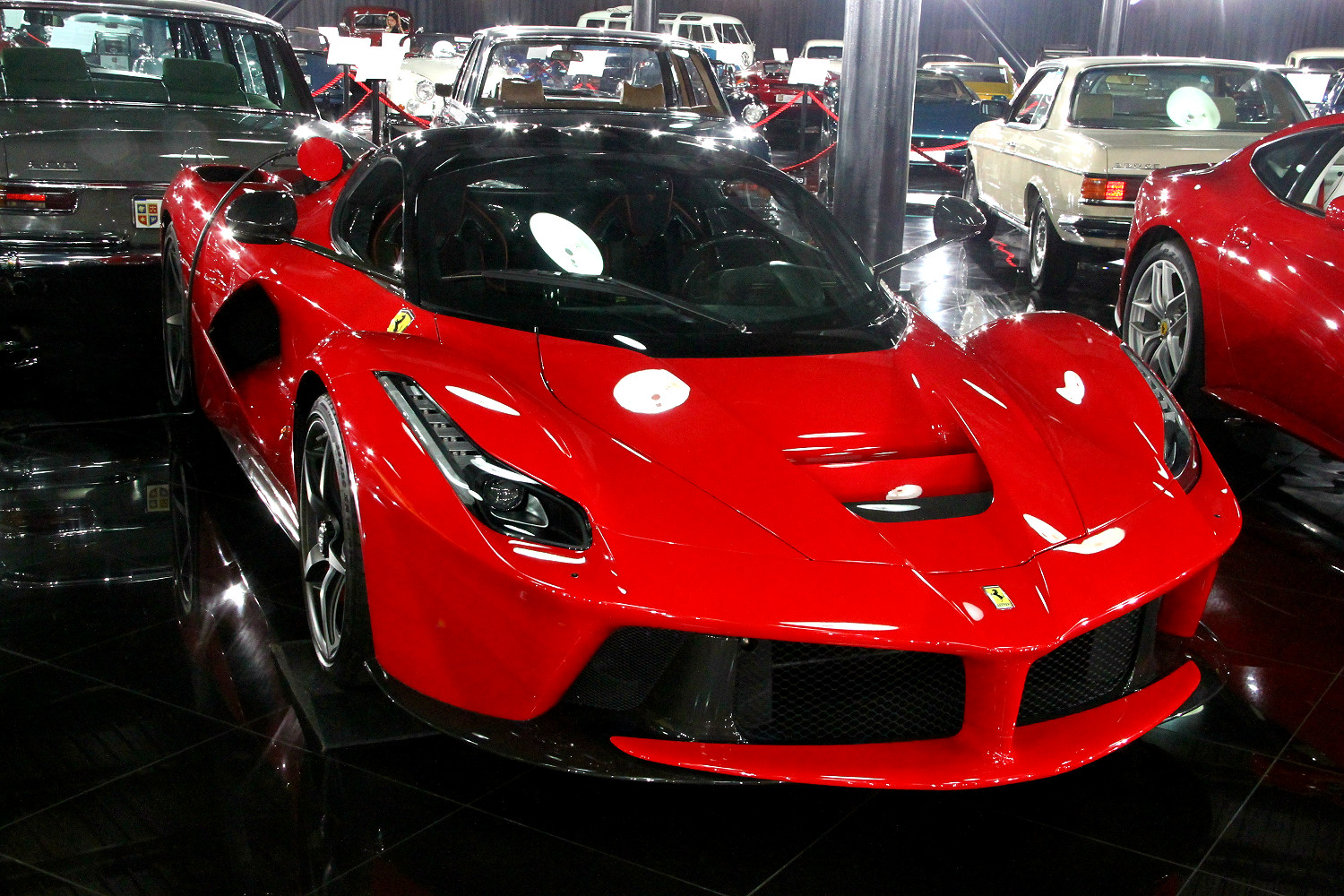