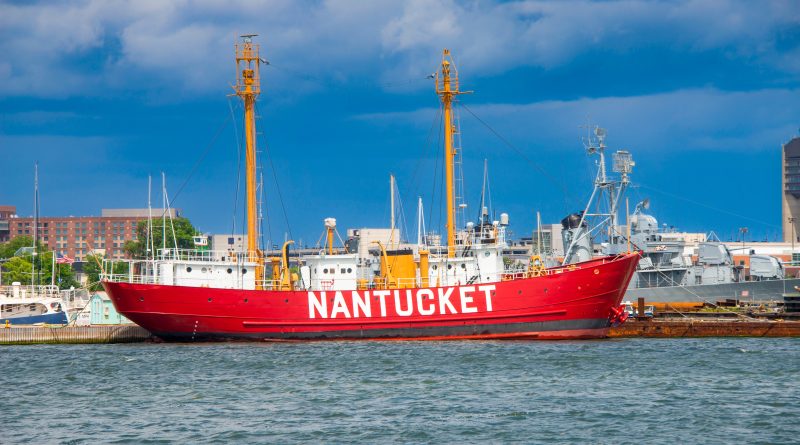 The idyllic island of Nantucket, located 30 miles south of Cape Cod, MA, is among the top desired vacation destinations in the state and the country.

The “Little Grey Lady of the Sea” is visited by millions of tourists every year. The population during the peak summer months of the high season can grow from the usual 10,000 people to more than 50,000 in July and August. 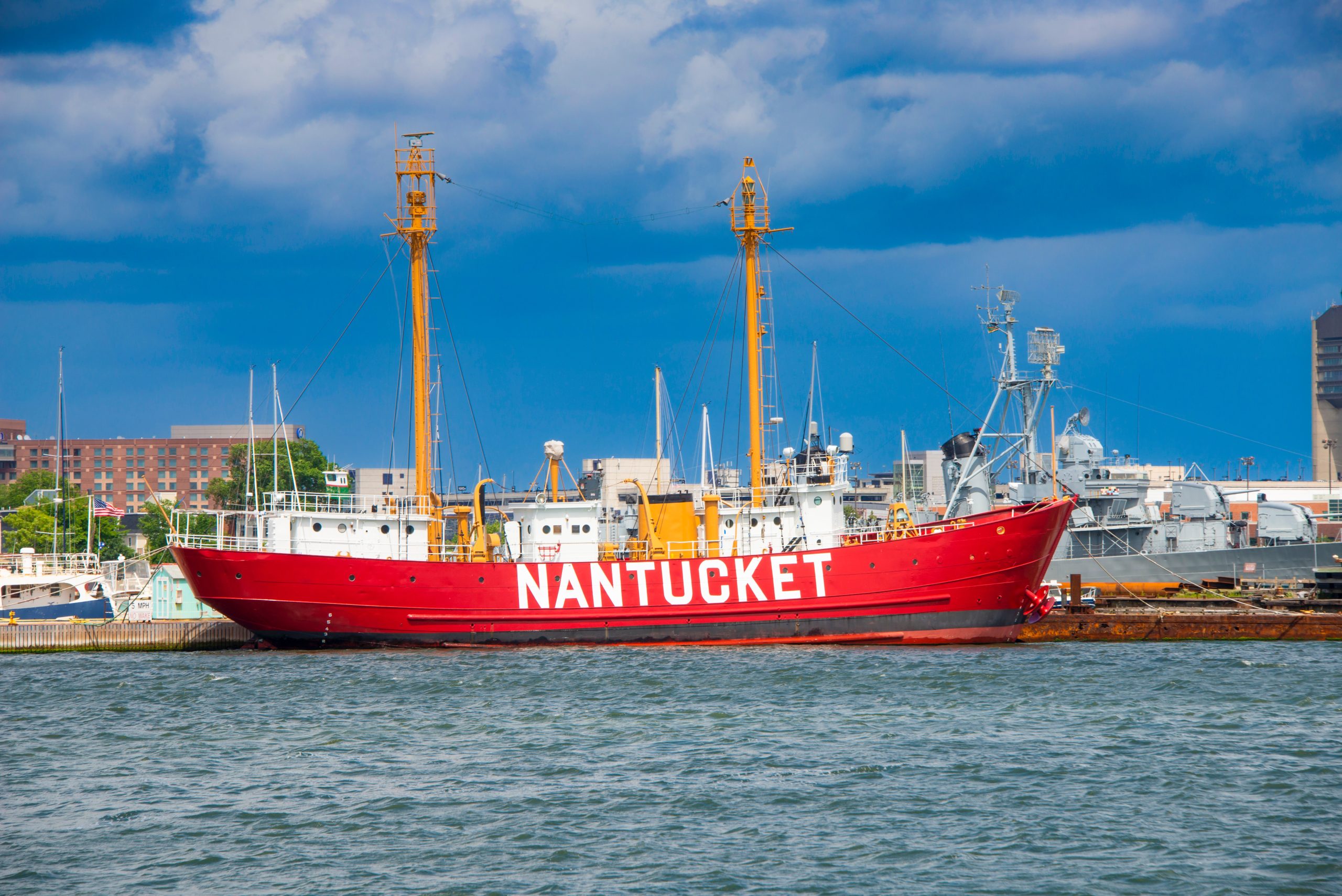 Due to the increasing interest in purchasing houses there and the fact that the local authorities have limited the building and new construction on this New England island, buying a dream house can be costly and challenging.

Luckily, you don’t have to own a dream waterfront mansion in Nantucket in order to spend your summer vacation there or go for a short trip. Instead, you can book one of the many short-term rental residences which are available all year round.

The reasons for its increasing popularity are many. The obvious ones are the wide and untouched beaches and natural refuges. Also, the ideally preserved historic colonial buildings, three of the oldest working lighthouses in the USA, the cobblestone streets, and the picturesque gray cedar shake shingle cottages covered with roses.
Many celebrities and internet influencers choose Nantucket for their summer vacation spot and even for their second home destination.

It is also a leading destination for foodies and fashion aficionados and has some of the best restaurants, boutiques, and venues in New England.

But if you want to step out of the box, and do something completely different during your trip to Nantucket, here are three suggestions for unusual activities to engage in during your visit there.

Ice skating in the summertime

Yes! Even when the temperatures are soaring at up to 74 degrees Fahrenheit and more in August, you can enjoy some ice skating on the island of Nantucket.

There is a non-profit organization named Nantucket Ice which was founded by a group of people from the close-knit community of the island in 1995.

Its mission is to build and run this all-year-round facility for ice skating to promote healthier living and closer ties among the children and adults of Nantucket.

The ice rink first opened in the summer of 2002 and has become a beloved venue and gathering spot for the residents and non-residents of the island.

It has a weekly schedule promoting various ice skating sports and activities, including figure skating, hockey, curling, public skating, and more. There are private, semi-private, and group classes and lessons suitable for children and adults of all ages and skill levels. There are even ice skating camps for kids during the summer.

You can learn how to skate or show off your advanced skating skills and participate in events such as public skating, family skating activities, figure skating, hockey, curling matches, and many more.

In the fall, you can enjoy some relaxing fun ice skating with some free coffee at the Early Morning Adult Coffee Skate, which costs $8 per person. Seniors can join in for free. The cost of renting skates is $5.

Visiting the Atheneum and its garden

The Nantucket Atheneum is the only public library on the island, located on India’s Street. Its grand white façade is in a Greek revival style. The unique interior is equally intriguing to admire and explore as is its fascinating history and the collection of over 40,000 books in it.

The Atheneum was first built in 1834 by two of the most prominent historical figures from the whaling years in Nantucket – Charles Coffin and David Joy.

The former ran a whaling ship fleet and business. The latter invented and ran the production of spermaceti whale candles in the 19th century.

Its first librarian was Maria Mitchell. She is one of the most famous locals, the first Professor of Astronomy in Vassar College, and the first female elected to the US Academy of Arts and Sciences.

In tone with the timelessness and traditionalism of the Nantucket community, there have been only 6 main librarians at the Atheneum since it was first established.

The library was completely destroyed by the great fire in 1846 and was the first civic building to be rebuilt after it in the same year. In 1847, the New Atheneum was opened, and in 1900 it became a public library.

But one of the best and least known features of the Nantucket Atheneum is its lush garden. It was opened by the trustees of the library in 1961. The plants, benches, and brick pathways were installed by the Nantucket Garden Club.

It is an ideal place to go to relax and read a book under the large viburnum trees. It will allow you to stay away from the hustle and bustle of Downtown and yet located right in the heart of it.

When you are done relaxing outdoors, you can browse around the Atheneum and admire its amazing interior. There is a unique vintage winding staircase, hidden hallways, large paned windows, and various statues and figureheads of whaling ships. The interior is also home to many paintings and old portraits, making it resemble a museum more than a public library.

There is a relatively new children’s wing known as Weezie Library. It was opened in 1996, where you can go with your kids and let them enjoy listening to stories, learning new crafts or music, drawing, and reading.

During the summer, there are regular free events hosted by the Atheneum, including poetry slams, concerts, and shows. There are other programs for the community and visitors of the island, including dance festivals, classes, and more which you can enjoy during your stay in Nantucket.

Sailing with ice cream, craft cocktail, or fresh oysters in your hands

Yes, being an island with a history of whaling and fishing, Nantucket is still one of the best places to enjoy a sailing cruise or tour.

Viewing the island from the ocean is a unique experience and will allow you to enjoy some of the most stunning panoramic views in the world.

But apart from the more traditional fishing, whale watching, and other similar cruises, you can sign up for some of the more unique ones offered on the island.

These include an ice cream cruise, where you and the children will get to enjoy some of the best ice cream and frozen beverages on board the sailing boat. At the same time, you will learn some amazing facts about Nantucket and gawk at the mega yachts in the harbor.

If you feel too old for ice cream, you can sign up for the Nantucket cocktail cruise or book a private trip instead.

You can bring the beverages and craft cocktails of your choice, along with some of the local fresh raw oysters onboard, while sailing around the harbor and island and enjoying the views of the ocean and this magical island.