2. First World Hotel Malaysia 6,118 rooms – As you can see this is in fact the most colorful hotel too 🙂 There are discussions I see online, due to the fact that on Wikipedia the second place is occupied by Some argue though that the Venetian and The Palazzo in Las Vegas are in fact 2 hotels considered together – so cannot be counted as one hotel. The Sands Cotai Central has it’s opening scheduled for this summer – so for the moment it is not actually on the list.

Did you stay at one of these hotels? What was it like?

The Lilac, a gorgeous flower in Romania 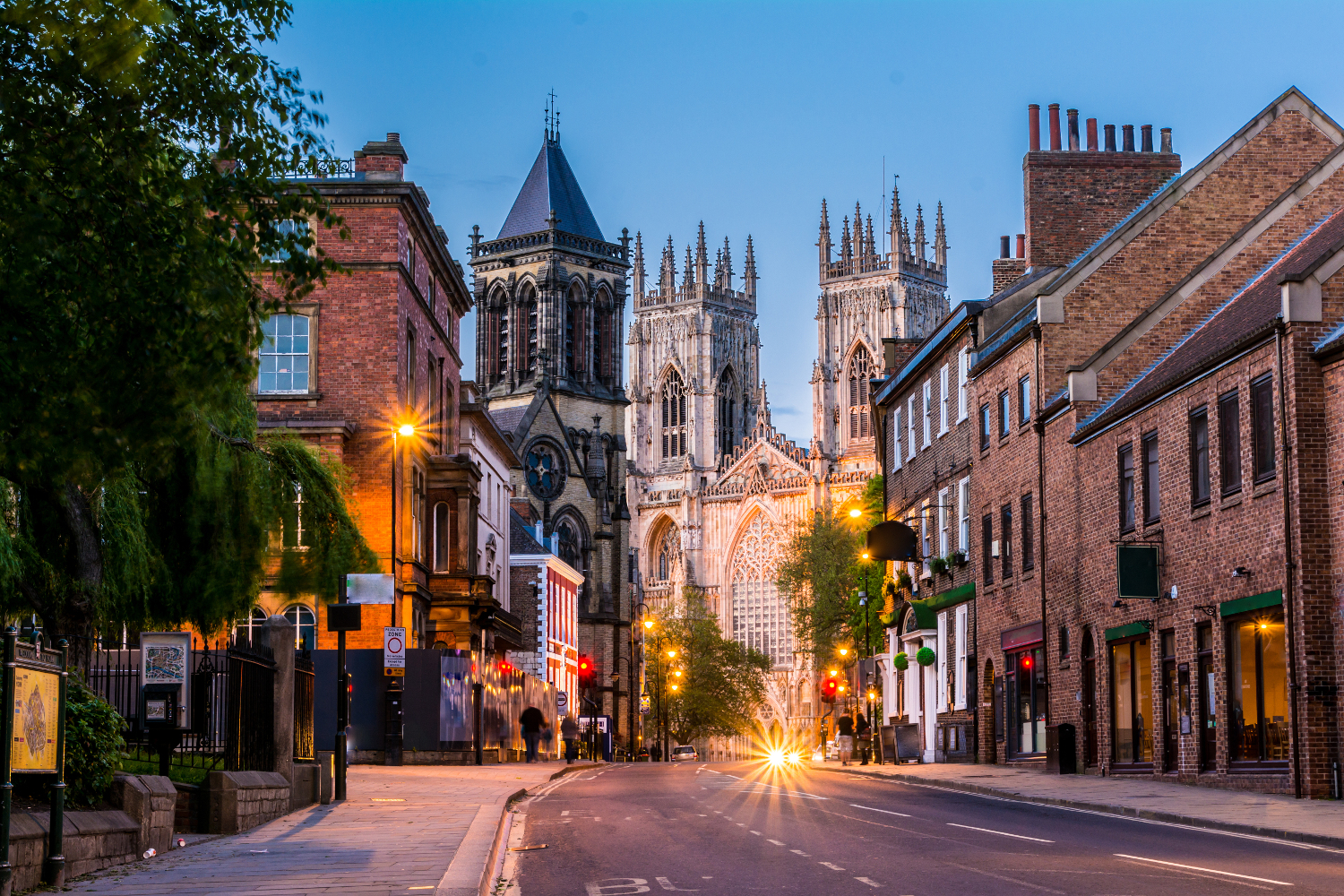 A Quality Accommodation in York

2 thoughts on “Top 5 Largest Hotels In The World”