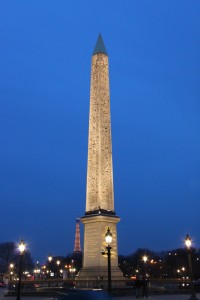 When in Place de la Concorde, you won’t be able to miss it. The Luxor Obelisque (Obelisk) in Paris is a rather tall structure – 23 metres (75 ft) high and it was originally located at the entrance to Luxor Temple, in Egypt and it commemorates the reign of the pharaoh Ramses II. In 1829 the Viceroy of Egypt gave this 3,300-year-old obelisk to France.

Since then many people – locals and visitors from all over the world – admired this obelisk from one of the most important public squares in Paris: Place de la Concorde. This yellow granite column is studied by many people as hieroglyphics are fascinating, especially for those who aren’t used to them.

We too stopped to see this obelisk on our way from the Louvre Museum to Champs-Élysées. I admit we didn’t spend too much time there and that I want to look at this monument a little bit more in my next time in Paris 🙂 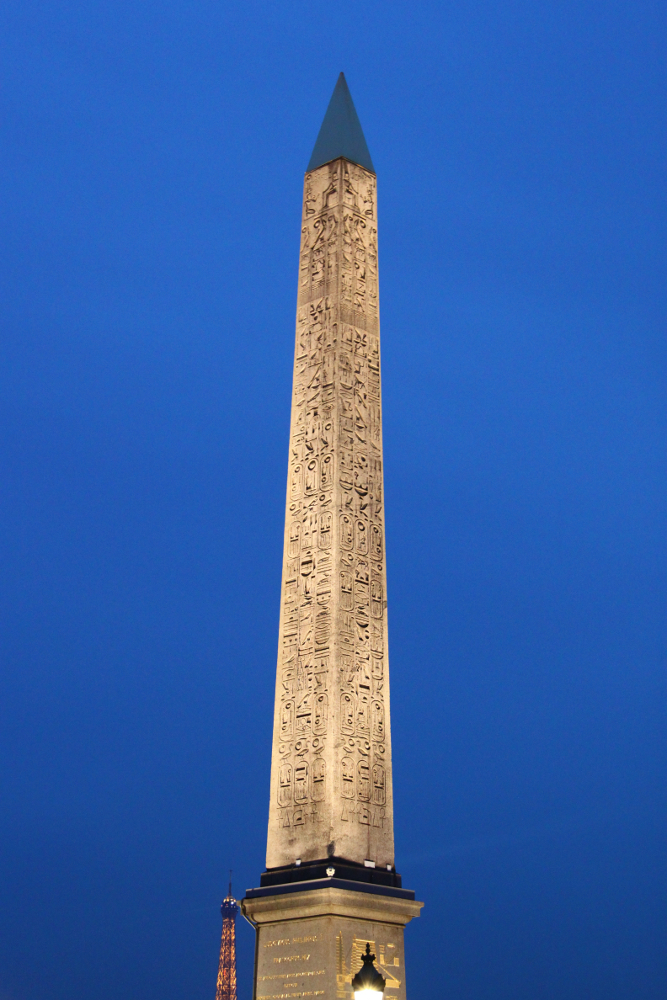 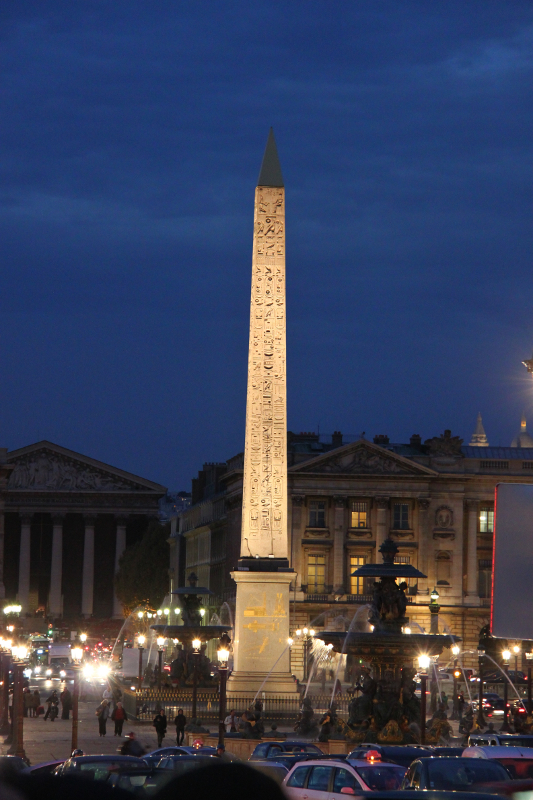 17 thoughts on “The Luxor Obelisque (Obelisk) in Paris, a Piece of Egypt in France”