Every year, September offers the public the opportunity to visit some historical buildings normally closed as part of European Heritage Days.

The idea of the European Heritage Days was launched in Granada (Spain) on 3 October 1985. It was the Second Conference of European Ministers responsible for Architectural Heritage of the Council of Europe. As we find out from an official presentation, “on that occasion, the French Minister of Culture suggested that the “Monuments Open Doors” scheme launched in France in 1984 should be extended to other European countries. Several countries such as the Netherlands, Luxembourg, Malta, Belgium, the United Kingdom (Scotland) and Sweden soon set up similar events.”.

Today, all the 50 States party to the Council of Europe’s European Cultural Convention take part of this event and organize special activities and open some monuments for public access.

There are some principles that guide European heritage Days:

Since 1999, the European Heritage Days have a permanent slogan: “Europe, a common heritage”. (source)

European Heritage Days have special themes that vary from year to year in each country. The idea is to emphasize specific forms of heritage (like farmhouses, musical instruments, culinary traditions, garden architecture), different periods in history (for instance the Baroque heritage) or society’s approaches to heritage (e.g. heritage and citizenship, heritage and youth).

You can see an official program by countries here.

Do you know what your country is planning for this year’s edition of European Heritage Days? 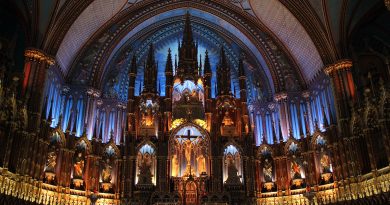 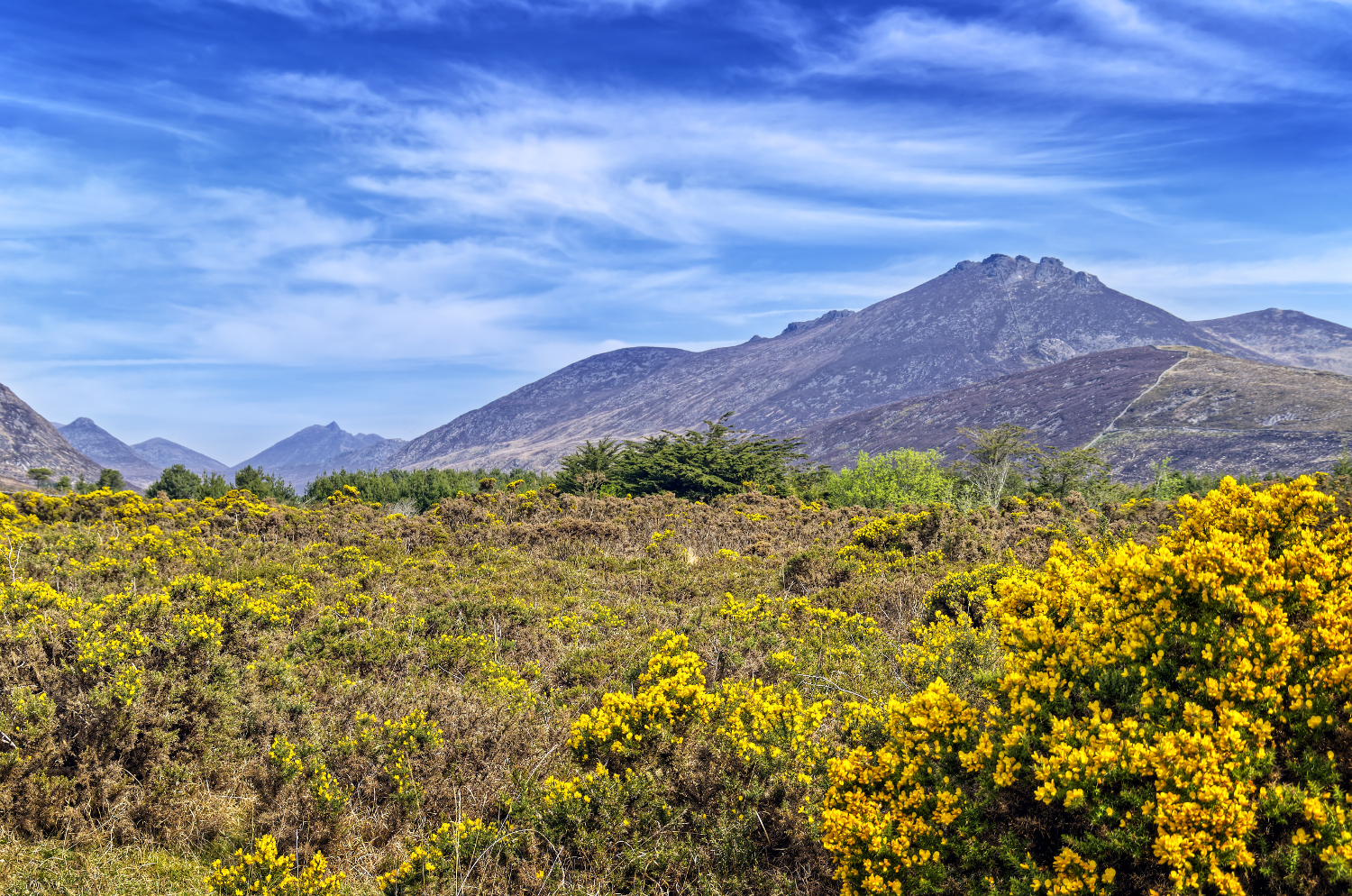 Explore the inspiration for Narnia around Northern Ireland

Photo of the week: Hamburg: light between the clouds