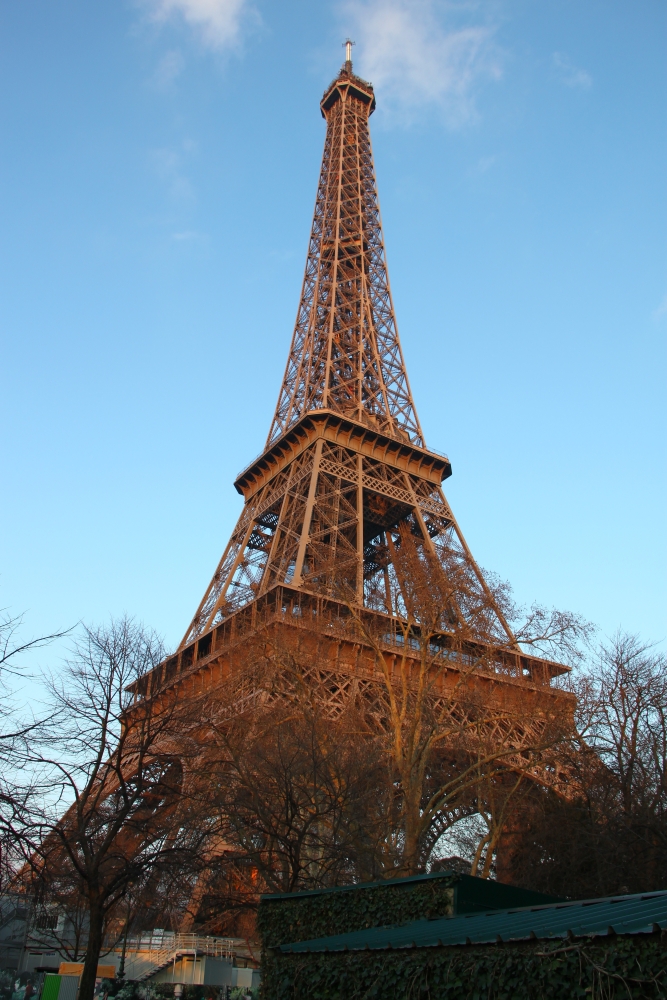 Paris is the city of lights, the city of love, and one of the most visited places in the world. Anyone who’s travelled to Paris will tell you to visit the Louvre, to climb up the Eiffel Tower and to walk along the Champs Elysées. What if you’ve already done that and are willing to discover the lesser-known side of the city?

If you have already been to Paris, you might have visited the famous Père Lachaise Cemetery and seen the graves of Edith Piaf, Jim Morisson and Oscar Wilde. Paris has many other notable cemeteries waiting to be explored, including the Dog Cemetery. The Cimitière des Chiens et Autres Animaux Domestiques is located in Asnières-sur-Seine, a commune in the city’s suburbs. Here you will find ancient graves and mausoleums where dogs, cats, horses and even sheep and monkeys are buried. Check out the monument to a World War I trench dog that saved the lives of more than 40 people, and take a walk around the oldest graves, decorated with statues of the animals buried beneath. Rin Tin Tin, another WWI trench dog, became a Hollywood star and was later on buried at this peculiar cemetery.

The Museum of Carnival Arts

Paris is filled to the brim with all kinds of museums. From the grandeur of the Louvre to the impressionist halls of the Orsay, the city is an ideal destination for art and history lovers. Those who get tired easily or those who have already explored the city’s most famous museums can visit the Musée des Arts Forains, a museum that holds a stunning collection of ancient amusement park rides. This museum has an old carousel that you can still ride, and with your entrance ticket you get several tickets to actually play the old arcade games.

Café A, DJs in a convent

Les Deux Magots is an iconic café located in Saint-Germain, always filled with tourists who want to enjoy a coffee with a pastry or dinner in the same place where intellectuals and poets used to meet. If you are looking for a less-crowded but equally iconic place, head to the Café A, an old convent that has been transformed into a café that hosts live DJ sessions. A pity that you can no longer visit the famous Café de l’Enfer, which used to be located a short walk away form the Moulin Rouge in Pigalle. The façade was a hard-to-miss gaping mouth with bulging eyes and sharp teeth.

Paris has many equestrian statues peppered all around the city. If you are tired of seeing metal generals riding metal horses, head to the Montmartre, where you will find the statue of the Passe Muraille, a man who passed through walls. The statue was based on a story of a man who had the ability to pass through walls until he eventually got stuck in one- hence the larger-than-life statue of a man trying to get out of a wall.

The Parisian Catacombes are on the must-see list of many travellers. Walls decorated with femurs, piles of skulls, dark narrow paths beneath the city… all of this and more makes the Catacombes a place worth visiting. If you have already done that, then there is still a piece of underground Paris you can explore- the Musée des Égouts, the Sewer Museum. This rather smelly museum offers tours around the sewer tunnels of Paris, those housing all the waste management machines. During the tour you will be able to hear how the sewers were built, and there is even a reference to Les Misérables– Jean Valjean hid out in these tunnels.

See also  Great things to do with old electronics

3 thoughts on “Another guide to Paris”