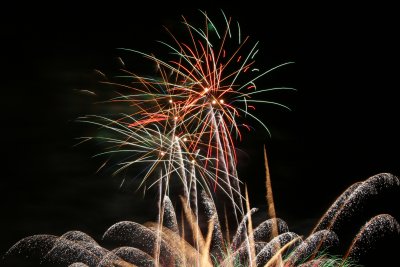 We talked about the New Year’s traditions – and mentioned that each country has a special tradition regarding this holiday. However, there are also numerous superstitions regarding this special day of the year: last day, December 31st. In many countries it is believed that one should wear new clothes, should make a lot of noise (to chase away the evil), should carry some money upon him/herself,  should avoid washing and should not cry. These seem to be some common superstitions.

Other superstitions are the kiss at midnight, paying all bills/debts (one should not enter a new year having debts), working (not much, not like a real project – that brings bad luck – but it is recommended to do something work related in the first day of the new year) and no foul language.

In Romania some think that one should wear something red at midnight – it is believed to bring good luck. One should also carry some money in the pockets – in order to have them all the year. At midnight some say that if you eat grapes you will be healthy next year. On January 1st it is recommended to eat a red apple in order to have a healthy year. In the first day of the year one should not throw anything and it is believed that you will have a great year if the first person entering your house will be a dark-haired man (actually this is another superstition valid almost all over the world). And many more like that.

Do you have more New Year superstitions? READ  5 Unusual attractions in Houston that you must see

Photo of the week: squirrel looking at us 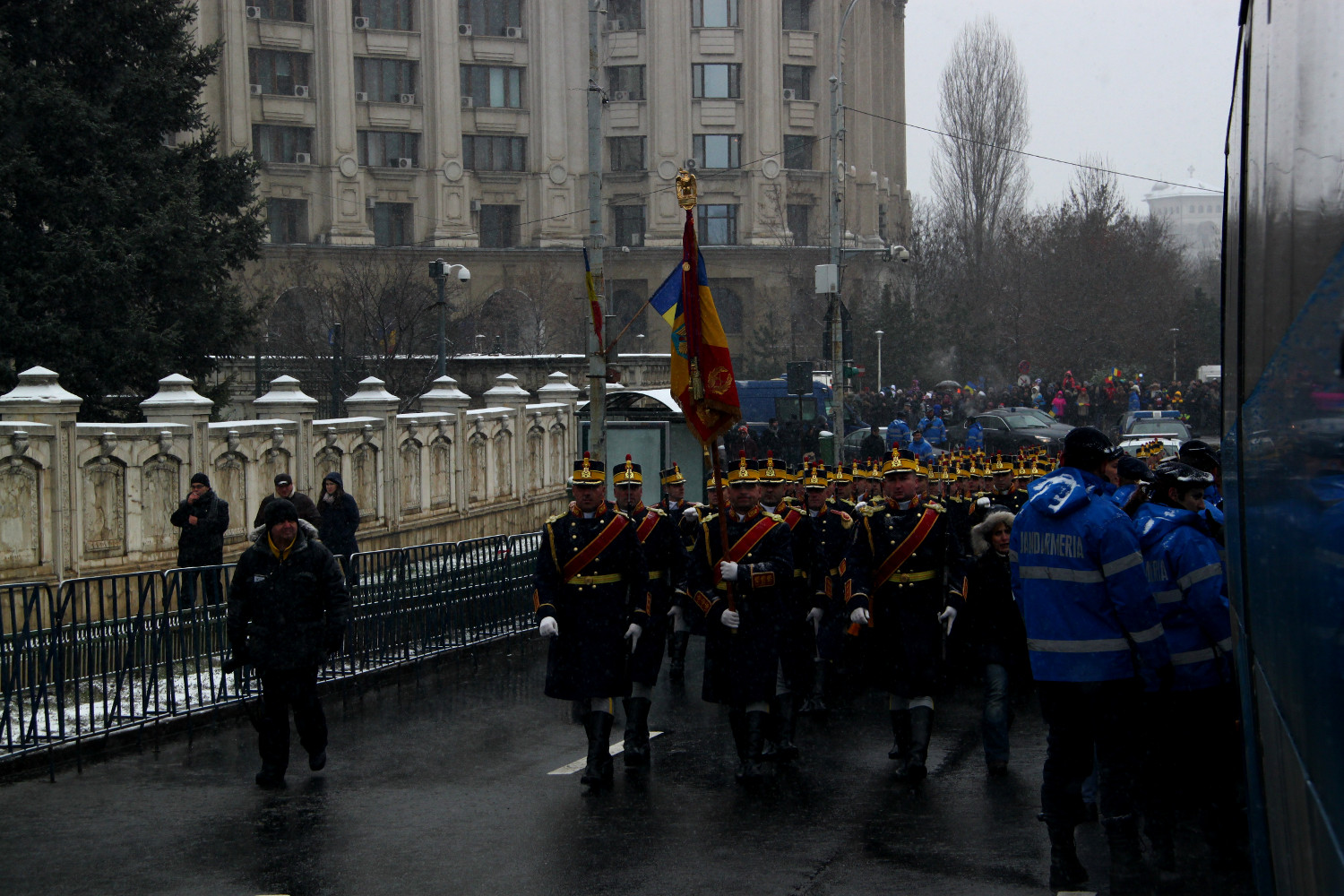